As a child, my absolutely favorite toys were the trains: retro locomotives carrying – full steam ahead – the oh-so-many colorful wagons 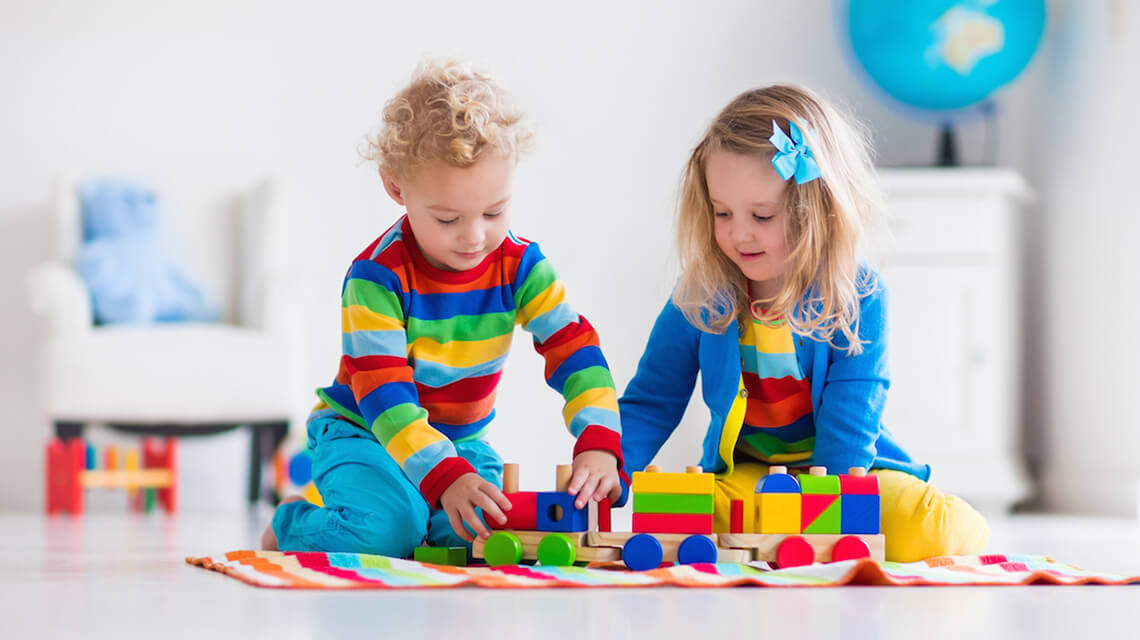 I grew up in this small town where, back then, the railroad was being built. Trains would always come and go, packed with materials, gravel, rails and, of course, more workers. So, a few years later, the long awaited a passenger train was in service.

On our way to my grandparents, we would always cross the railroad. My father would get angry whenever the barrier would come down. I was happy, though: I would enjoy counting the carriages passing by. And as soon as I got home, I would hit my toy box, get the trains out and start to play “train station” – with an exact schedule, waiting passengers (from my figurine arsenal) and little cars staying in line at the improvised barrier. It really was my favorite game.

It’s been a long long time since then, but I never forgot my trains. I was amused and somehow happy when, during my visit to my best friends, I was stunned to see their boys had the same pleasure – they were playing with a train that had an actual miniature barrier. Not improvised with pencils, like mine, back in the days. And, much to my surprise, I even had the chance to meet a little girl who had a train – girlish, pink and, of course, with a pony. The little one was so fascinated by the power of the locomotive that could carry all the wagons. So precise, so far away.

That’s why, every time I have to buy a present for a kid, my first thought is a train. Actually, that’s how I discovered the one from Siku: it features a perfect look-alike real locomotive and three multi-colored wagons, just waiting to be attached. Also, the one from Lego – three wagons and a bike – is a dream for any kid. 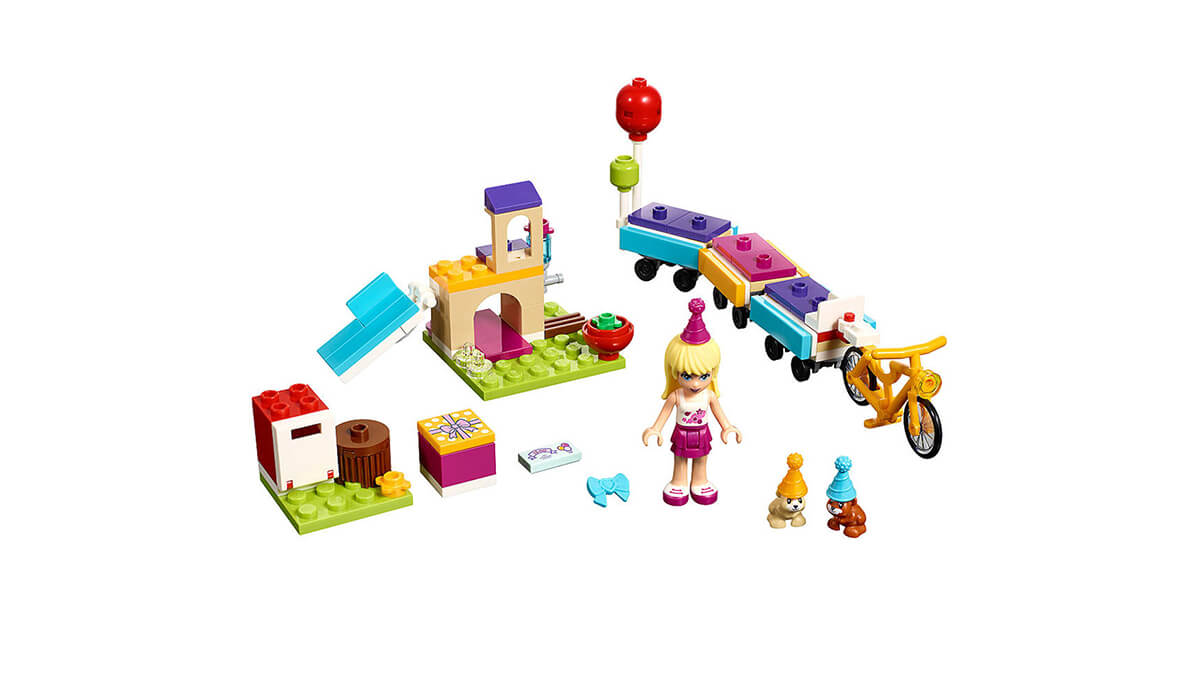 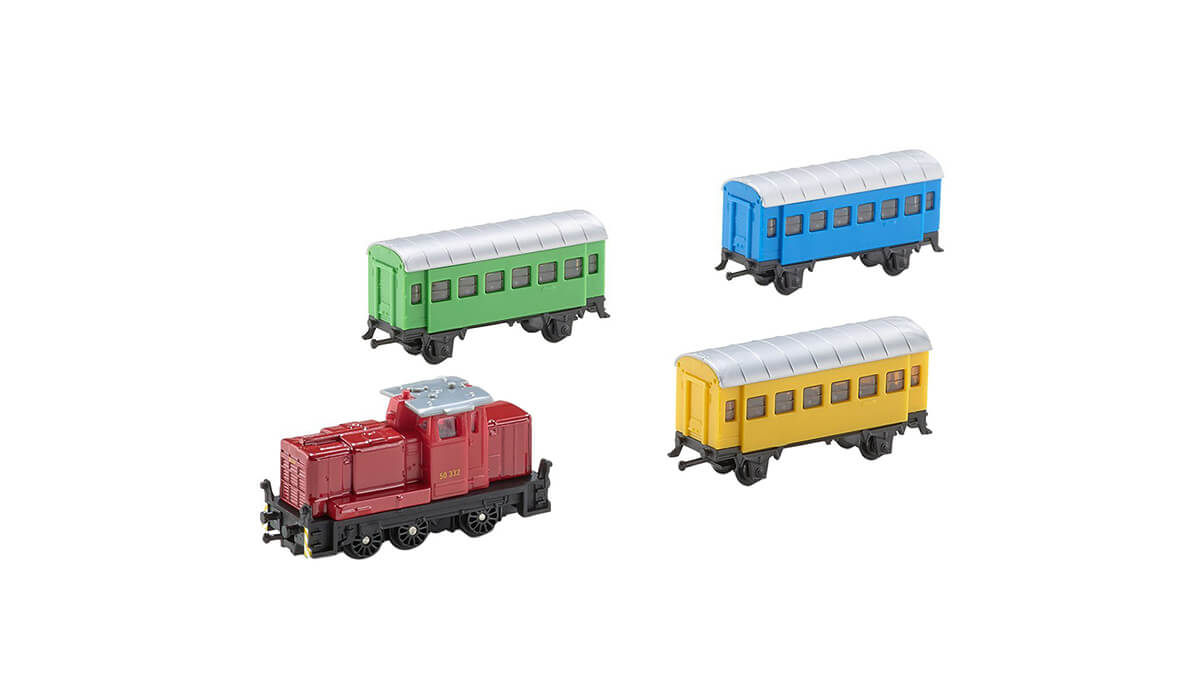 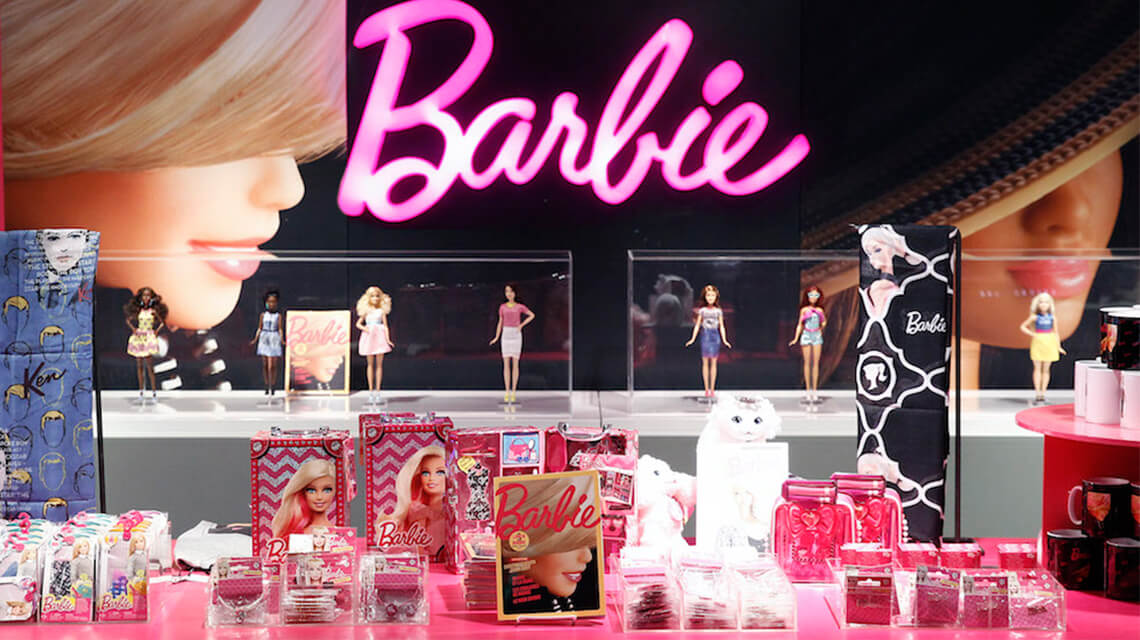 I’m a Barbie girl in a Barbie world

This year, the Barbie dolls get an upgrade. It seems like the perfect time to remember how they became famous and the favorite girls’ toys in the world 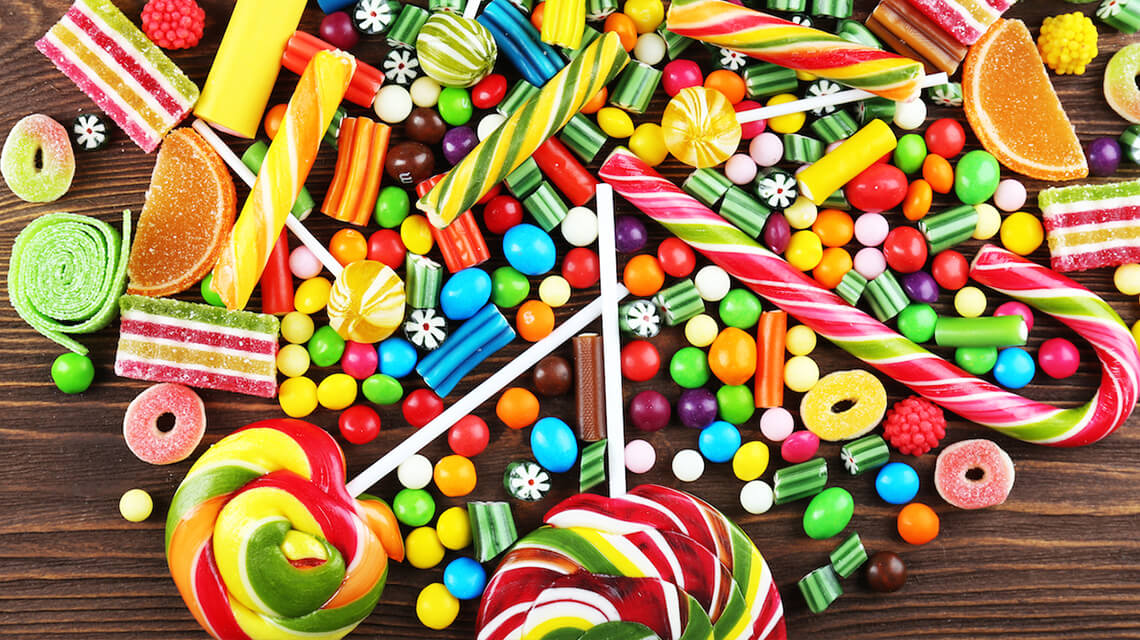 What is the gift that makes kids happy every time? You guessed it – a sweet surprise