The three men in my life

The Men's Day, which we celebrate in May, reminded me of the three love stories that I've lived at full intensity 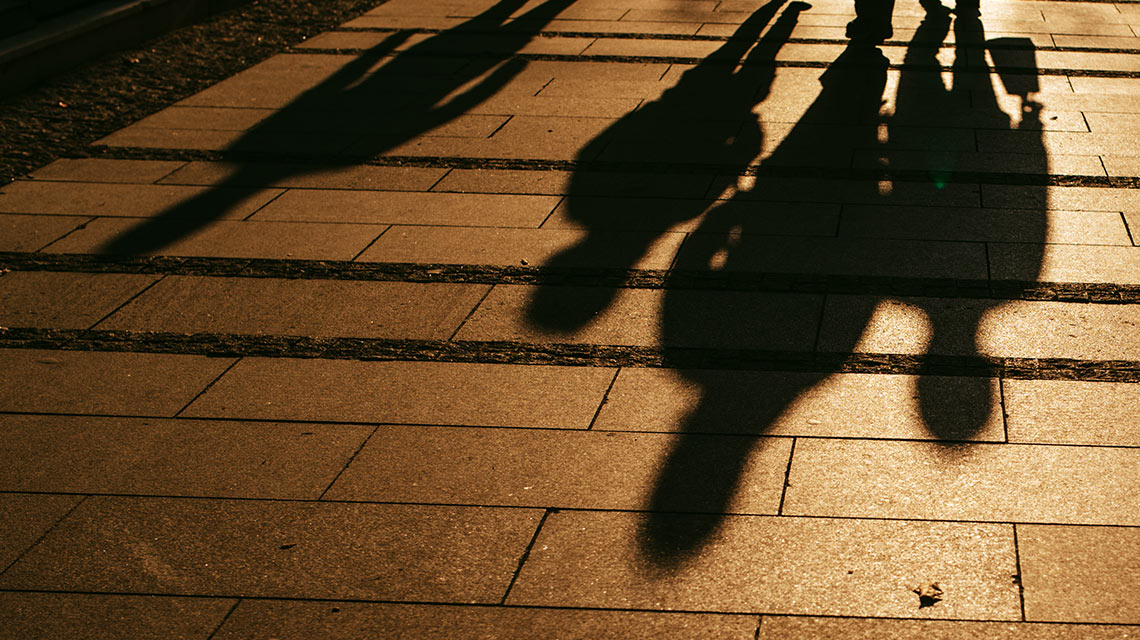 I don’t know exactly when I realized that he loved me. I always felt it, somehow. He even said it to me countless times. Maybe that’s why I can’t point out, accurately, the moment when I knew. And yet… Maybe it was that day, in which I could barely keep my eyes open due to the fever. I remember perfectly that day, the way he stayed next to me, putting cold compresses on my forehead and holding my hand. Or perhaps when, years later, I broke the house rules, and didn’t get back home at the agreed time. It was midnight, I was about 15 and I unlocked the door quietly, hoping that he was sleeping and he wouldn’t hear me. However, when I walked into my room, I saw my dad expecting me in my desk chair. I clearly read the concern on his face. He never said anything, neither it wast needed – but that silence hurt infinitely more than if he would have lectured or punished me. Or maybe it was that first of March, when he awaited me in front of the school with a huge bouquet of white tulips. To be honest, I have no idea… probably I always knew that he loved me and that I’ll always be first.
With Bogdan was different. I was three years smaller than him and we were always bickering, as brothers do. He would tease me when he would mock my all dressed-up and hair done dolls, and in particular, when he would hide them all so that I’ll play with him and his cars. He messed up with my ponytail, and it always seemed so complicated to settle when we would have a chocolate to share. At school we had different friends. He would play football with the boys, while I would invent endless stories with the girls my age. But I remember the day when a colleague made me trip while playing hopscotch. I was crying heavily over my bruised knee, when Bogdan suddenly appeared next to me. I thought that he would tease me again, but no: he took me aside, washed my wound and took me home. He even gave me a candy on the way home. But before that, he had a manly chat with the colleague that bullied me. I looked from a distance; I never heard what they said, but what’s sure is that he never hassled me again.
Well, I was fortunate to grow up around these two caring men. And when I fell in love… well, there have been several stories. The blue eyed blond who broke my heart in the ninth grade. The rocker from that camp in Bușteni from whom I never heard again after getting back home. My college sweetheart with whom I had a wonderful relationship, but who left in the States with a scholarship. And, finally, after all the failures, I’ve come across The One. The one who holds my hand and tells me that everything will be fine. And he says it with such conviction, that I believe him. He’s the one who makes me smile every morning, the one who hums his music while making me coffee. It’s hard to say what I like most about him: what I do know is that he stands by me no matter what, even when I set out to do something that sounds completely crazy. He’s there, next to me. He’s always there. And that’s all that matters. 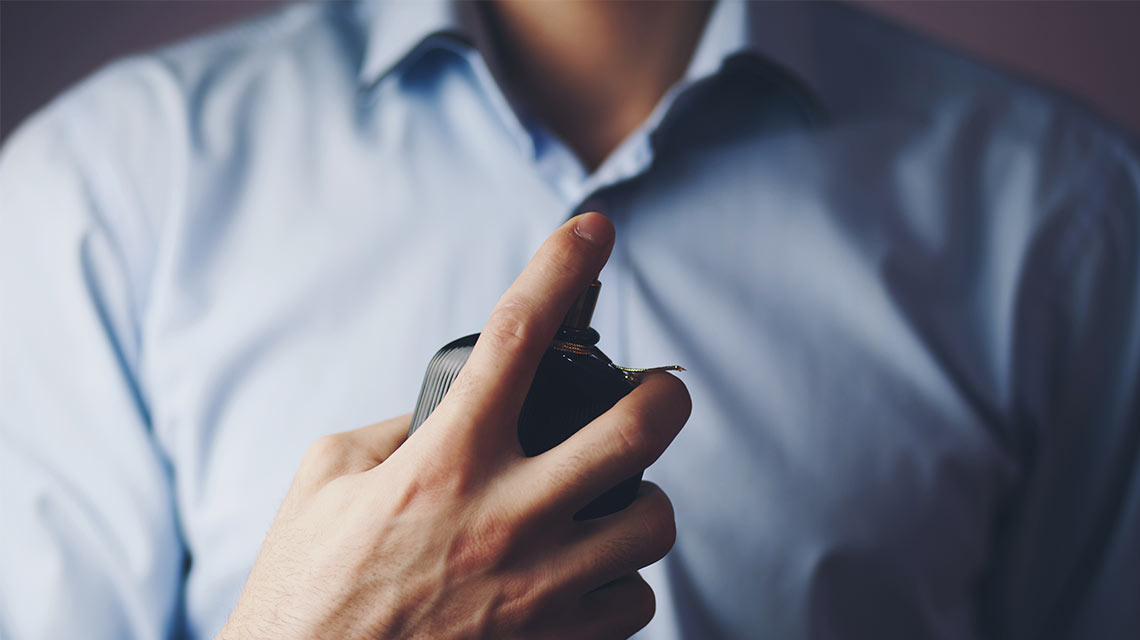 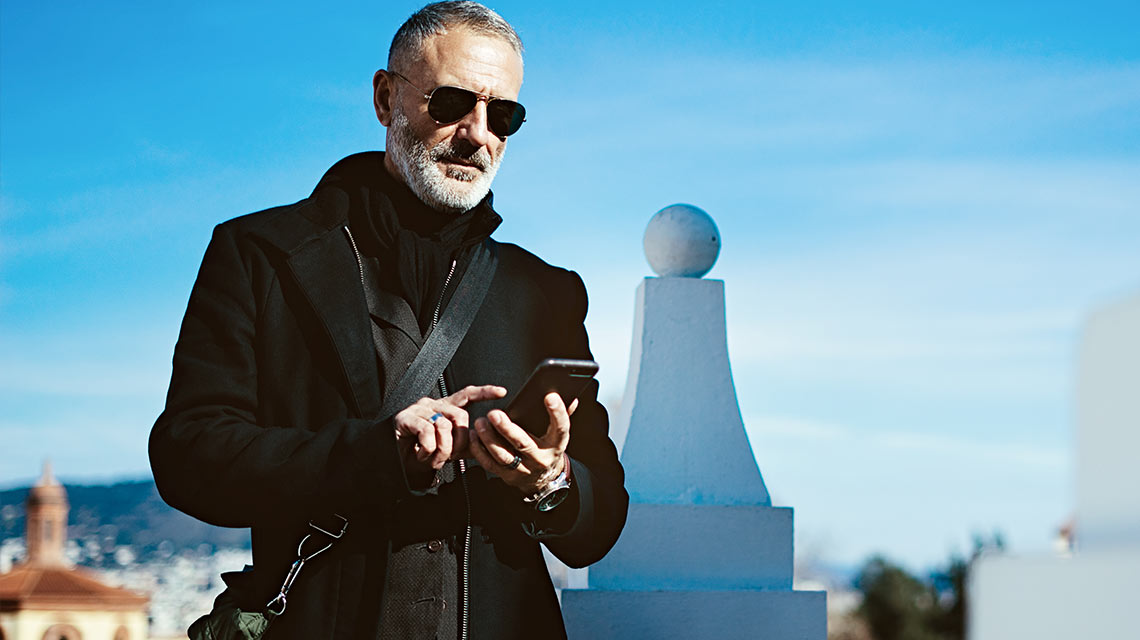 The Aviator sunglasses – from the cockpit to the catwalk