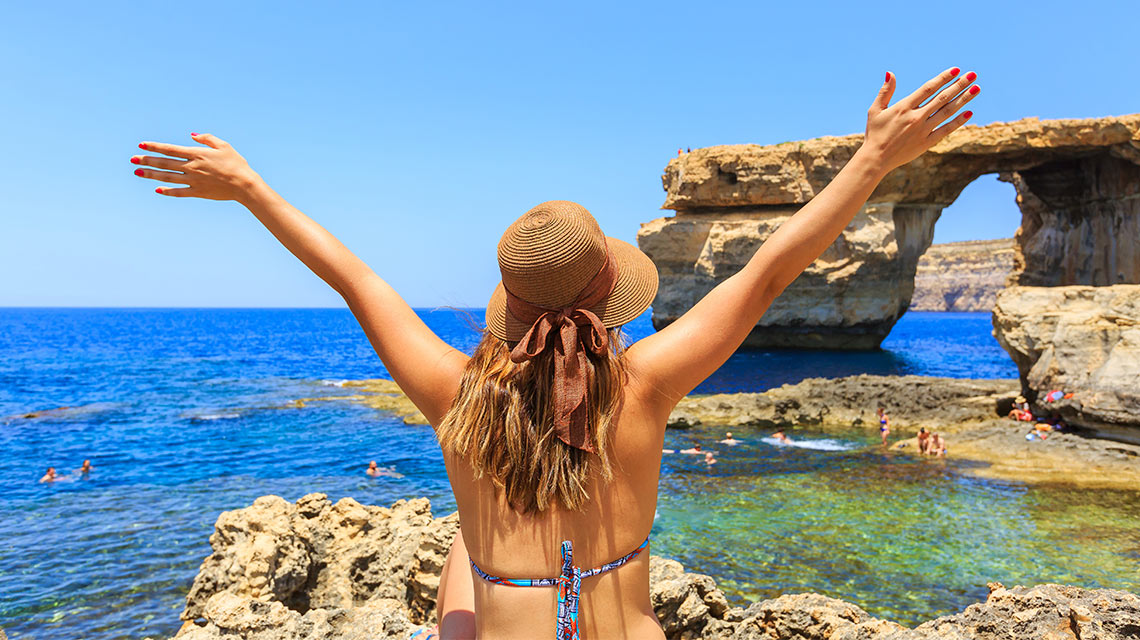 Located in the Mediterranean Sea, between Sicily and the African Coast, the Maltese Islands are, literally, precious gems. The archipelago consists of six Islands, out of which only three are inhabited: Malta, Gozo and Comino. For those passionate about photography Malta is, practically, a true heaven – you feel like stopping at every turn and take some more pictures. Otherwise, Malta deserves to be enjoyed, by foot, without a shred of rush, but peacefully, leiseurely – desirabley without any map or fixed schedule. The picturesque streets, as if torn from another world, the fabulous, colorful, and deeply anchored in history architecture, the great food, the surreal blue-turquoise waters, the gorgeous beaches, well, all of them make Malta an unforgettable experience.

Malta has a rich history, with a heritage to match. Due to its strategic position, Malta was craved, over time, by the Phoenicians, Greeks, Carthaginians, Romans, Byzantines, Moors, the famous Knights of Malta, by the French, then the British, being a British Empire colony until 1964, when it gained its independence. And here lies the fabulous diversity of Malta: you seem like you are, in the same time, in the Middle East, North Africa, Europe or even in South America. Valletta is the capital of Malta and is considered an architectural gem. Wonder the narrow streets, packed with baroque buildings, discover the majestic palaces, the eccentric, opulent gardens, the museums, the mesmerizing theatres, charming, cozy pubs and eateries. And, yes, the no less than twenty-five churches. It’s impossible to offer an exhaustive list, but I’m going to start with St. John’s Co-Cathedral: an authentic masterpiece – it’s right downtown, so you cannot miss it. While the exterior architecture is rather understated and conservative, the interior is simply wow, a baroque marvel, with chapels, statues and dreamlike decorations. Then don’t miss the The Grandmaster’s Palace – a stunning building decorated inside with the knights’ suits of armor – the Manoel Theatre, the Valletta City Gate, or the Casa Rocco Piccola for a touch of aristocracy. Then, savor the Lower Barrakka Gardens, an oasis of luxurious vegetation around a small Doric temple – an ideal place to rest and catch your breath, but also in the Upper Barrakka Gardens; from here you’ll have a splendid view over the Grand Port. Be sure to make time for a boat tour around Grand Port: by boat, you’ll closely experience the splendors that, maybe, otherwise would remain unknown. Oh, and don’t forget Popeye’s Village, the movie set of Popeye, and an extraordinary tribute to the genius of Robin Williams – an absolutely wonderful experience, well worth a day, as, you’ll see, you just won’t want to leave. I almost forgot, nowadays Valletta is not just famous for its history and culture, but also for its vibrant nightlife, fun, and traditional dishes (try the rabbit stew, the fresh fish or sea food) and, yes, for shopping… We have to mention Mdina: it’s the old capital of Malta and, without a doubt, the most photogenic and charming part of Malta. Stroll along the cobblestone, chic and labyrinthic streets, and enjoy the old palaces, imposing churches, souvenir shops and picturesque restaurants.

Gozo has a very special personality. Less urbanized than Malta, the island enjoys a tranquil life: serene, peaceful, away from the noise, far from the adrenaline of Malta. Narrow, cobbled, tangled streets, squares, local markets with traditional and healthy goodies, mouthwatering fountains and enticing terraces, they are all inviting you to live… The gorgeous Mediterranean coasts, the local fresh food, the exquisite wines, the exceptional restaurants and abundant architectural wonders make Gozo a true wonder. Most of all, it’s unhurried, easy-going, it’s about people enjoying life, searching for both peace of mind and soul. From the ancient Ggantija Temples to the rust-red sands of the Ramla Bay beach, Gozo is the ideal place where you can enjoy life to the fullest. And, very importantly, Gozo has some of the best spots for snorkelling and scuba diving. In Europe! Locations such as the Blue Hole, Reqqa Point Reef and the famous Fungus Rock are really worth exploring. 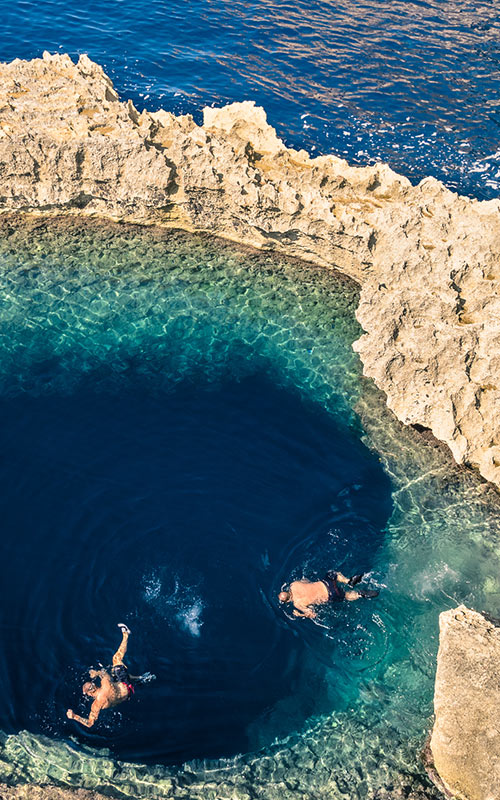 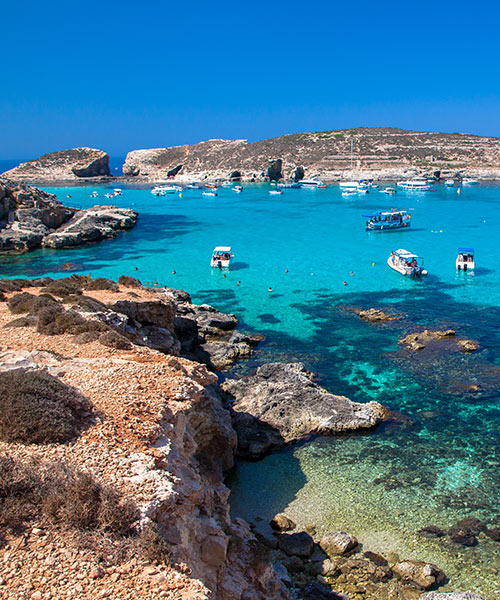 Located between Malta and Gozo, the tiny Comino Island – just 3.5 square kilometers – is an oasis of tranquility. The island is inhabited by only a few people, has only a few cars, a hotel. Austere and unspoiled, with its dazzling rocky wilderness, ragged cliffs, two small beaches, a coastline with deep caves, Comino is mostly visited by day-trippers. The island is also great place for camping, hiking or rambling, but also a huge attraction for the underwater sports enthusiasts – surfing, snorkeling, scuba-diving. But, of course, the island of Comino is most renowned for the famous Blue Lagoon, with its crystal clear, azure waters.

Finally, hoping I’ve stirred your appetite, you have all the time in the world to explore – and discover – all the cities and sights of Malta. By foot, relaxed, just taking it easy. When to visit? Well, you are very much welcomed throughout the entire year – did I mention that Malta is blessed with 300 days of sunshine per year? 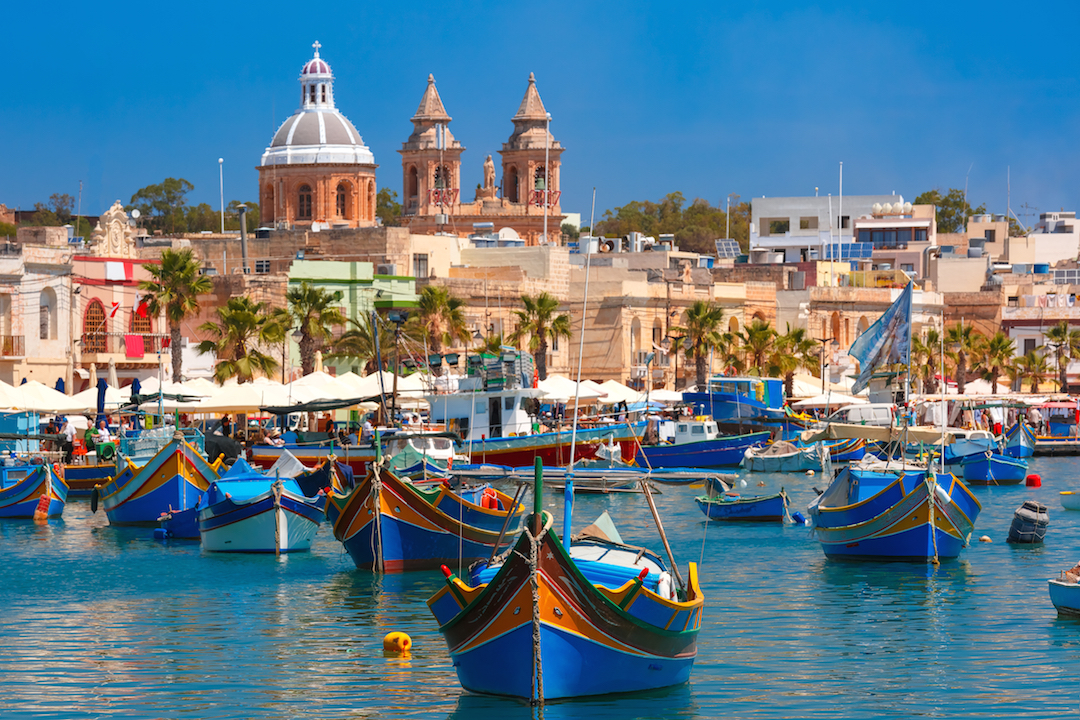 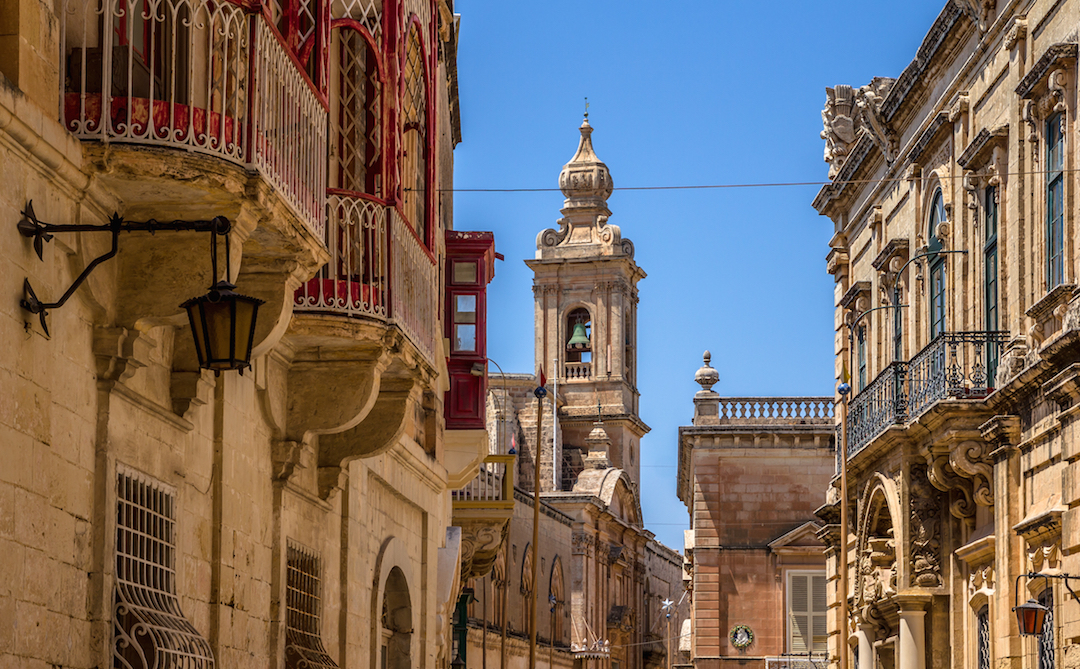 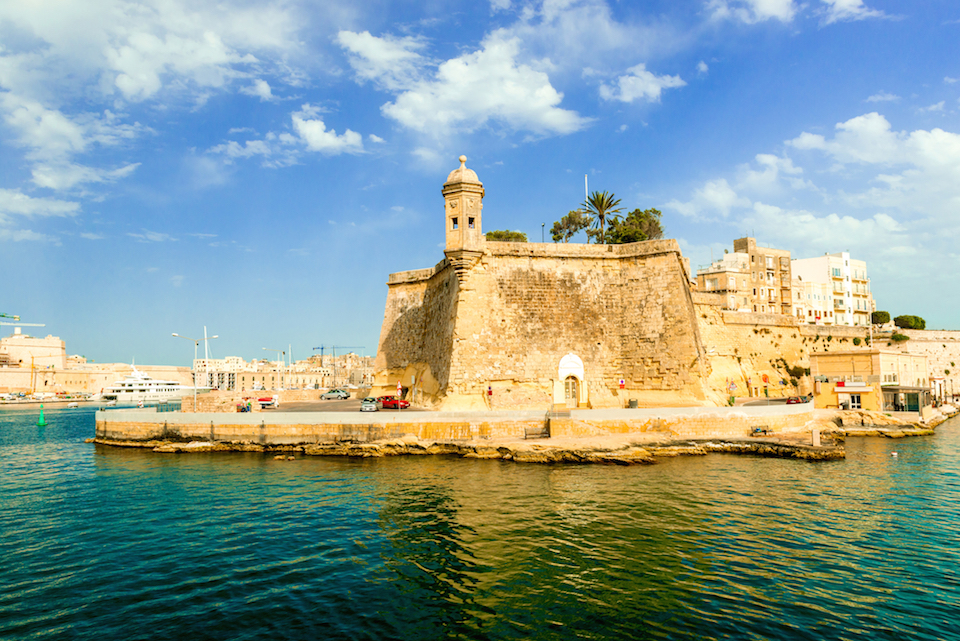 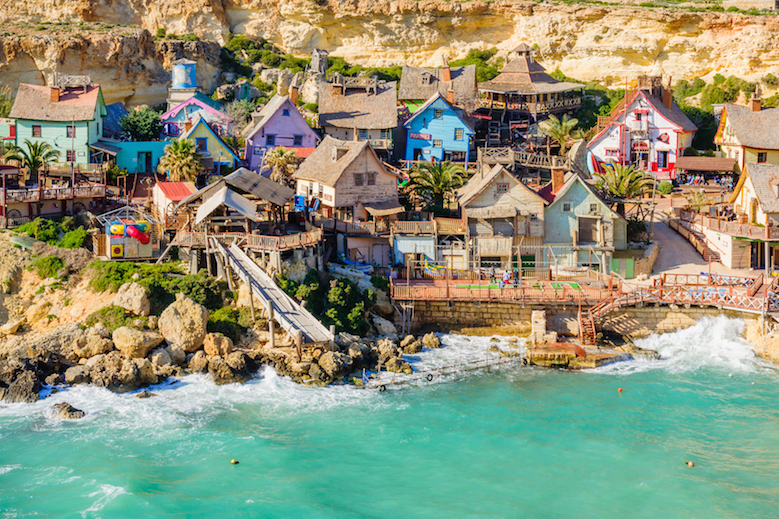 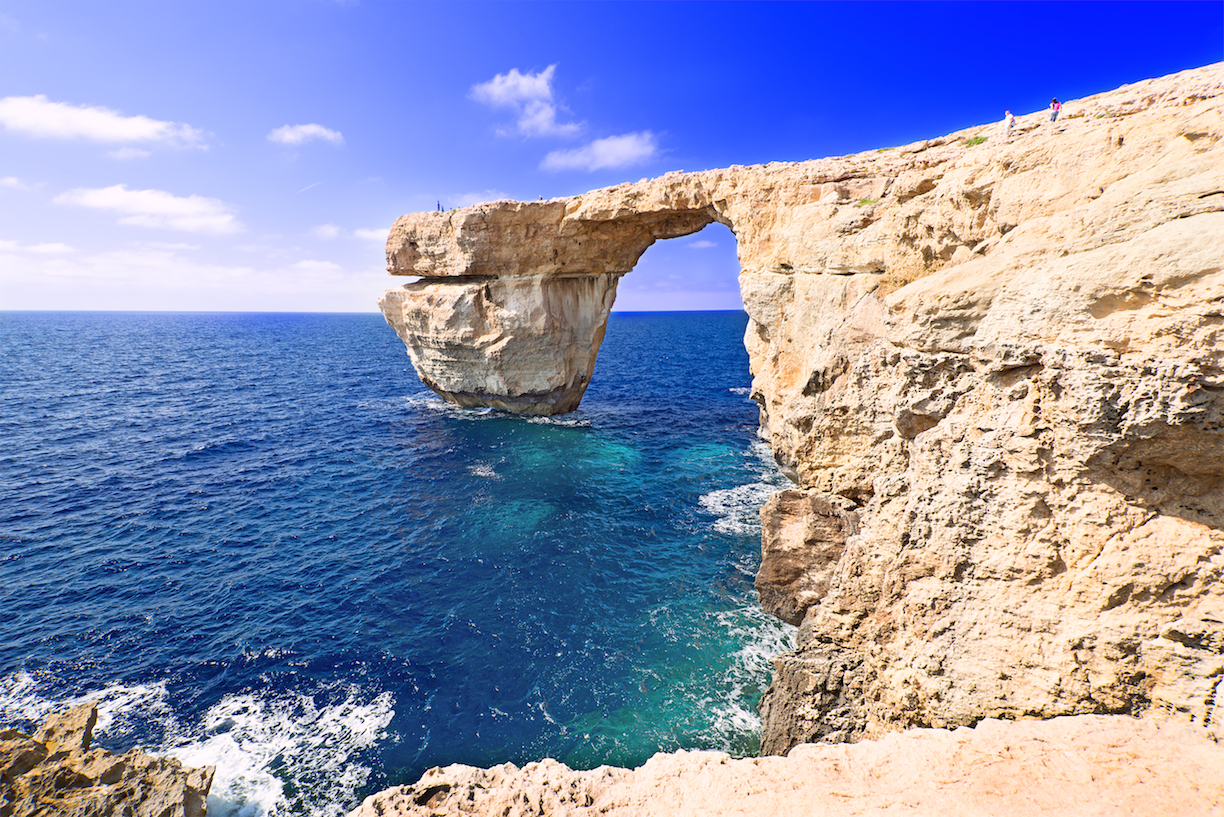 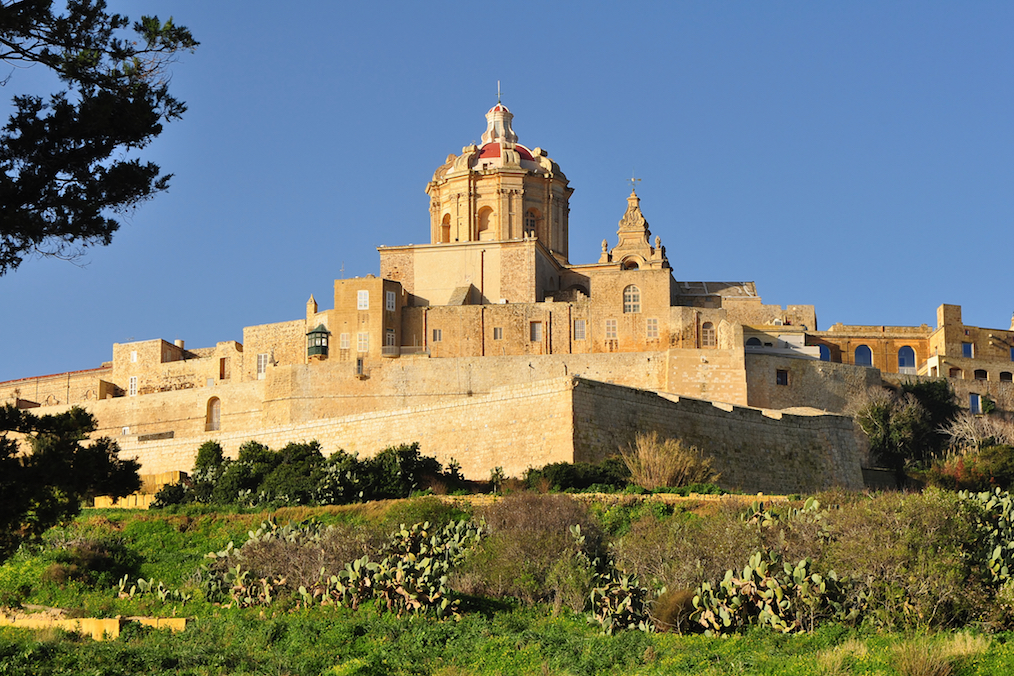 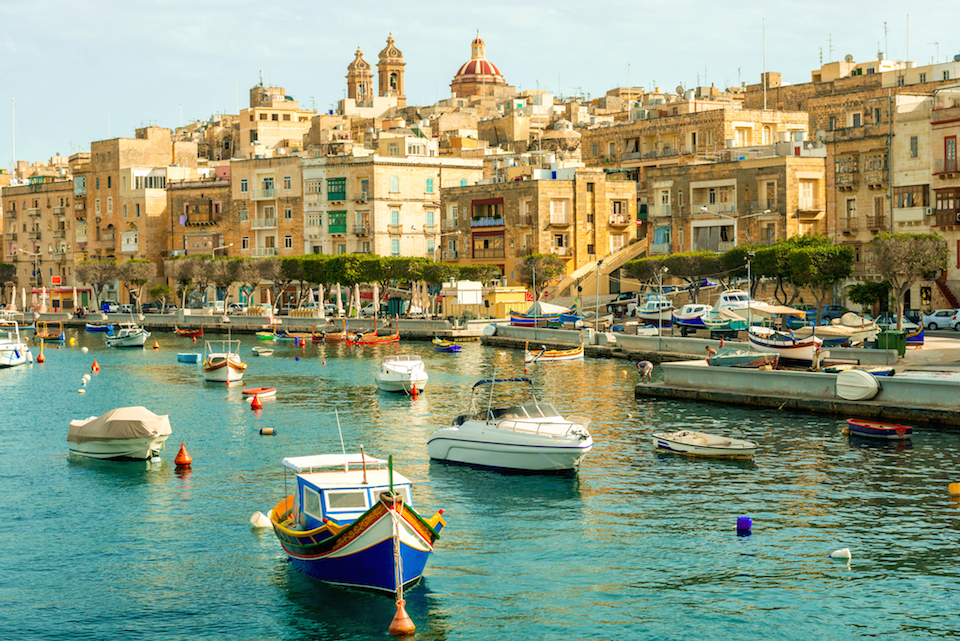 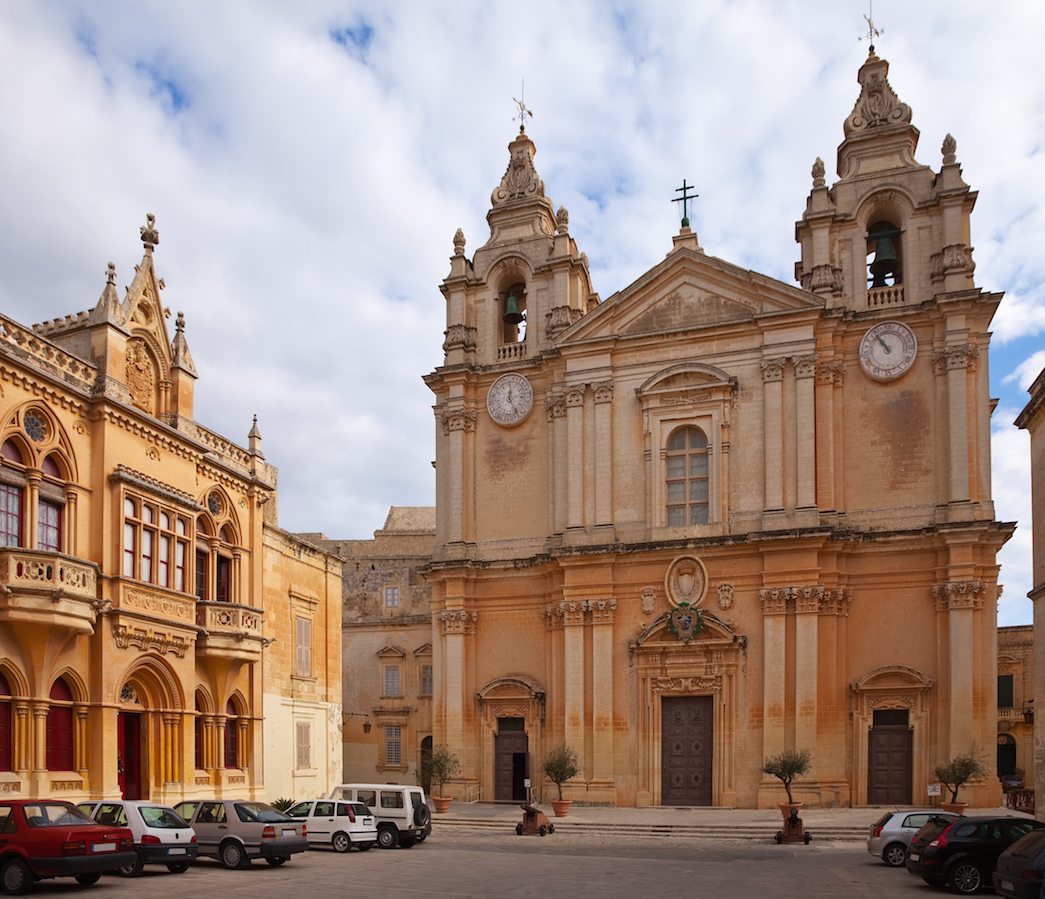 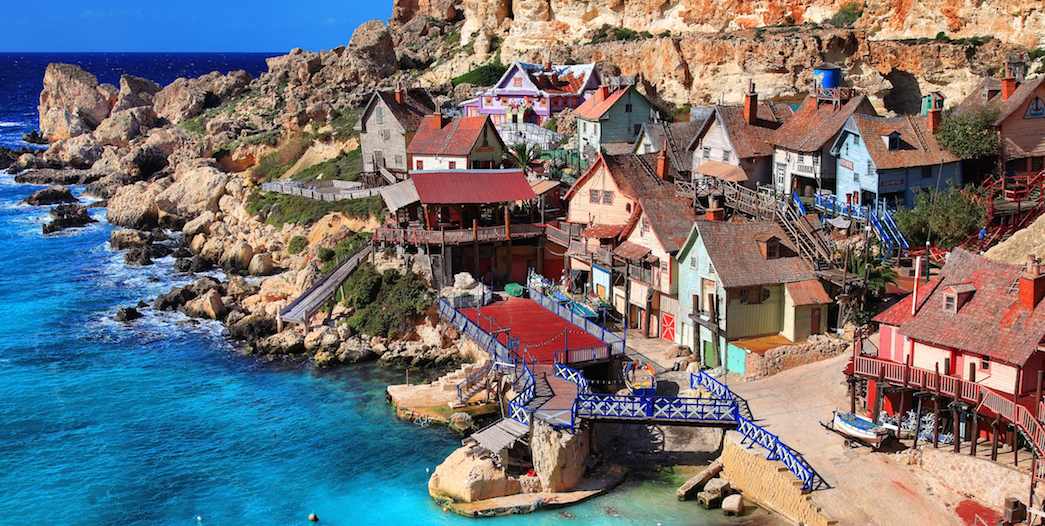 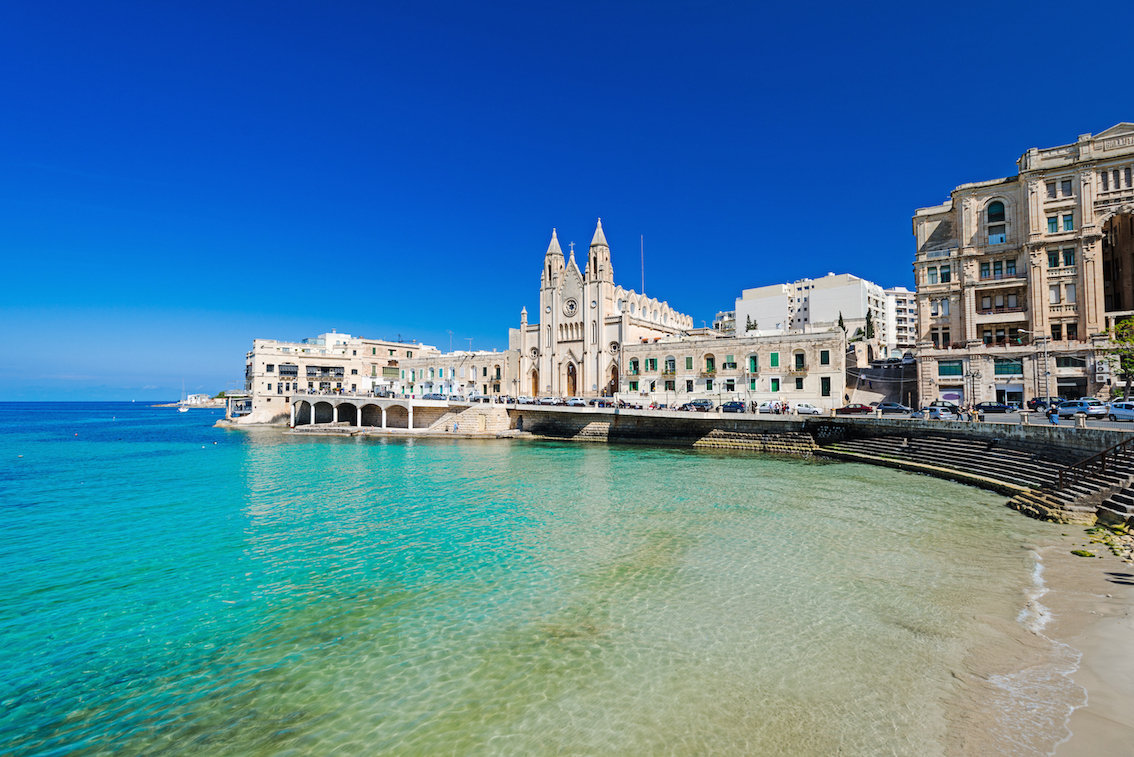 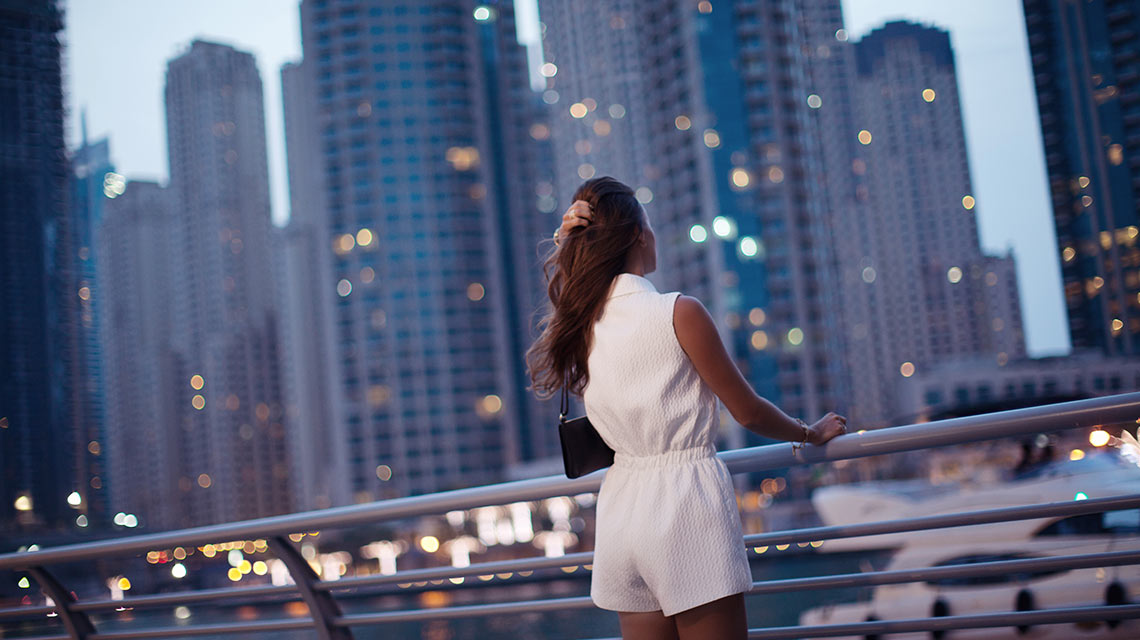 The winter vacation in Dubai 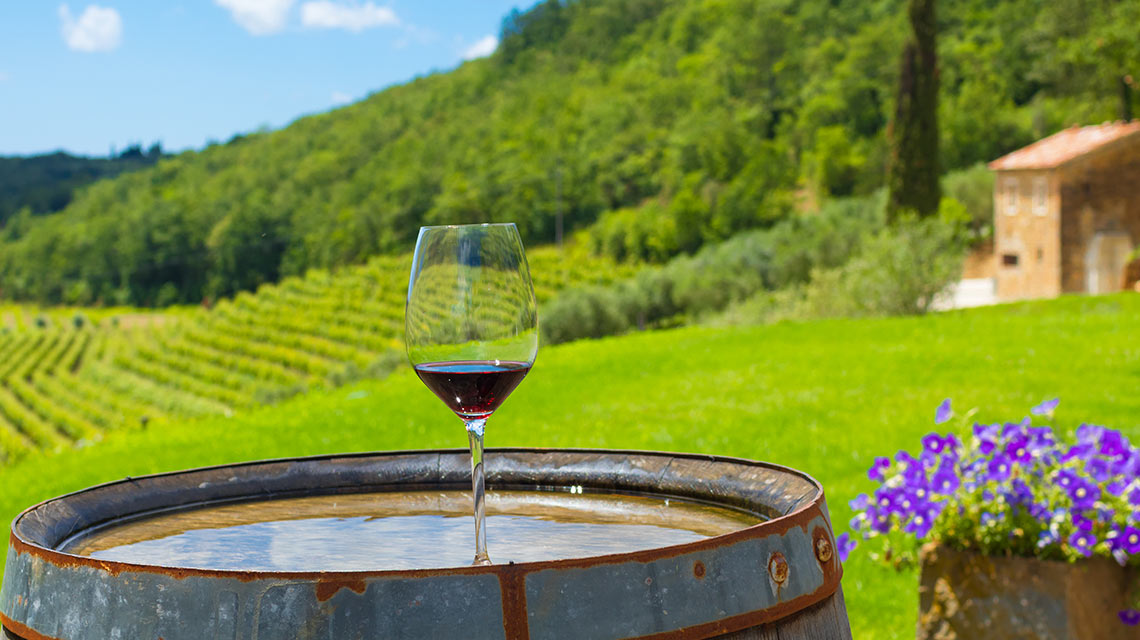