Find out what's the difference between the two terms 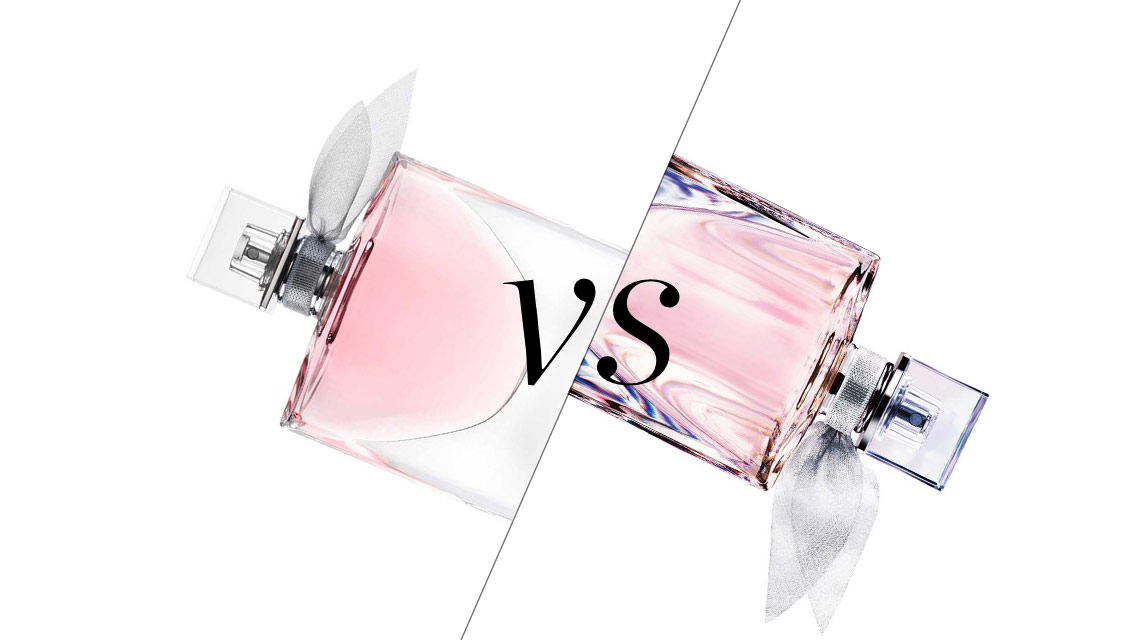 We call it simple: perfume. My favorite perfume or the newly released perfume. But each one belongs to a subcategory: eau de toilette or eau de parfum. And even, more recently, the major labels present us new names for the scents that they are launching, from nectar to elixir, or just simply, l’eau.

It’s true that whatever subcategory they belong to, it’s still the aroma that makes us buy a product or another, whether it’s an eau de cologne or eau de toilette. However, all these names, terms and subcategories can mislead us. And sometimes we wonder why the eau de parfum has a higher price.

Well, it all starts from the way perfumes are created. They contain a mixture of water, alcohol and scented oils – very often, precious oils. The general rule says that the higher the concentration of oils, the longer the aroma will resist on the skin. The same algorithm is valid when it comes to prices: the essences with a higher concentration of aromatic oils are more expensive – so, as a rule, the eau the parfue is more expensive than the eau de toillete.

But things aren’t quite so simple. Even if they follow, as a principle, the rule above, the major labels that create perfumes do not confine to varying the oils’ concentration. They often add different ingredients, and the result is a new interpretation of a classic flavor. This is the reason why the eau de toillete isn’t just a more discrete version of the eau de parfum but, most of the times, it’s a new flavor, even though somehow lighter.

If we were to categorize them in order of concentration, then on the last place – the lightest, with a lower concentration of aromatic oils – would be the eau de cologne. It would be followed by the eau de toilette, then by the eau de parfum, and finally, by the parfum, called sometimes parfum extract or pure parfum, which can withstand on the skin even the next day.

OK, then, so what to choose and when? The eau de cologne and eau de toilette are suitable in the morning or in the summer days. The eau the parfum and the parfum are denser, and last longer, so they are used especially in the evenings and during the cold season. However, when it comes to your favorite, who cares about the rules? Try different variations of your desired scent and choose the one that fascinates you from the first moment. 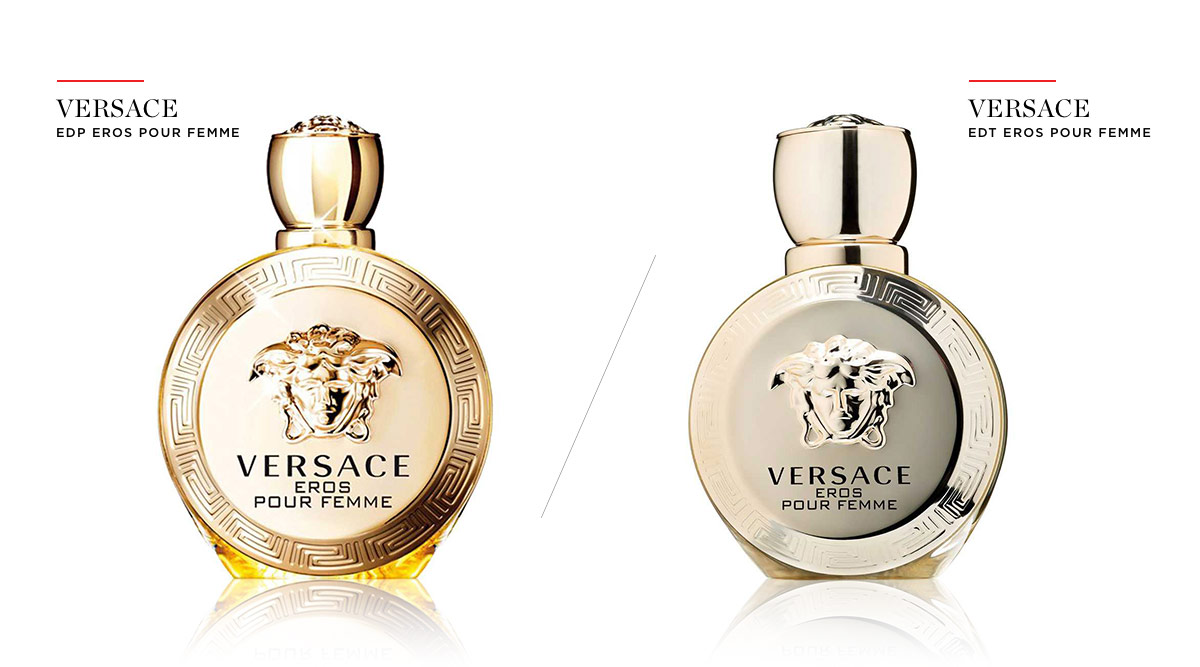 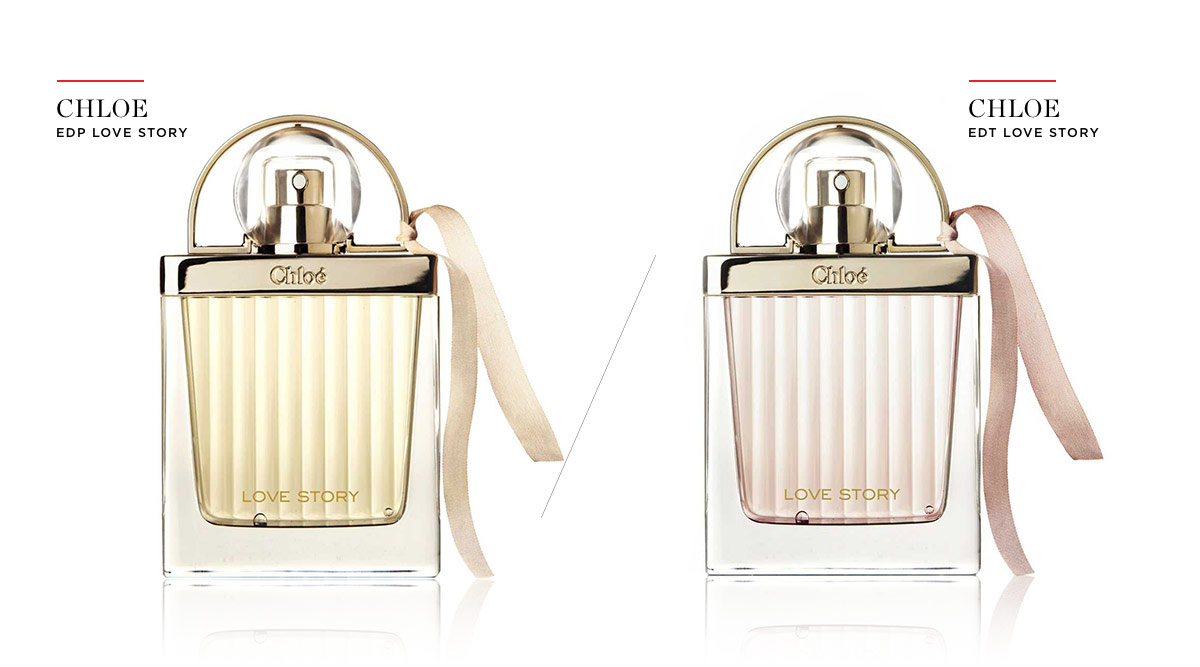 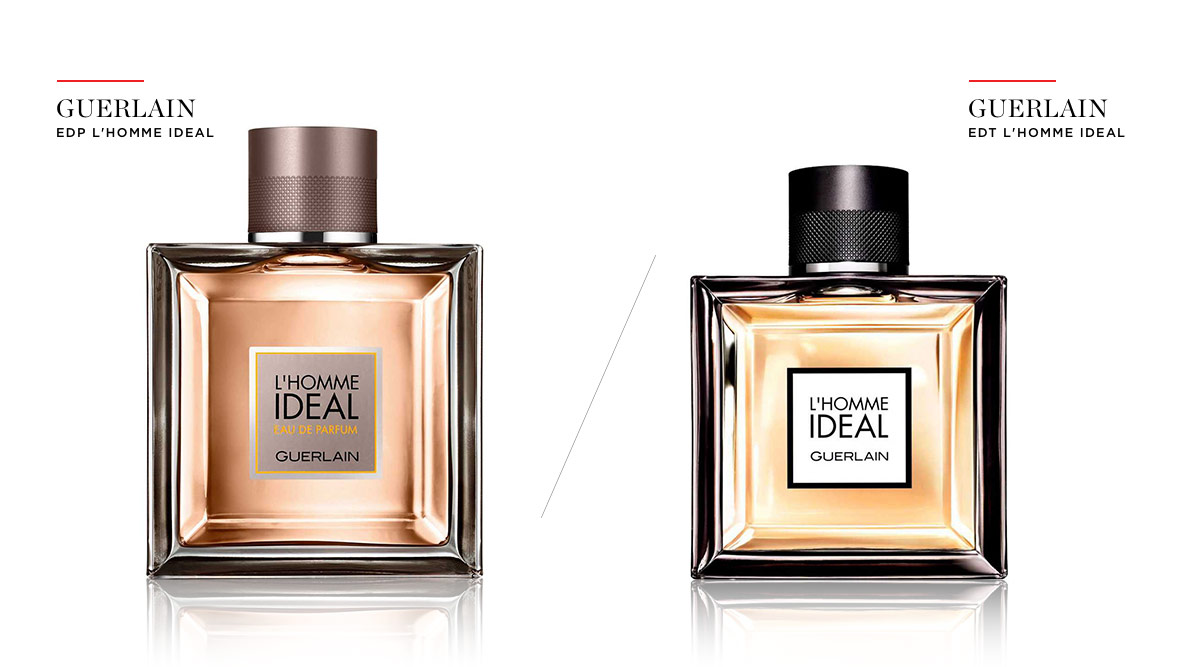 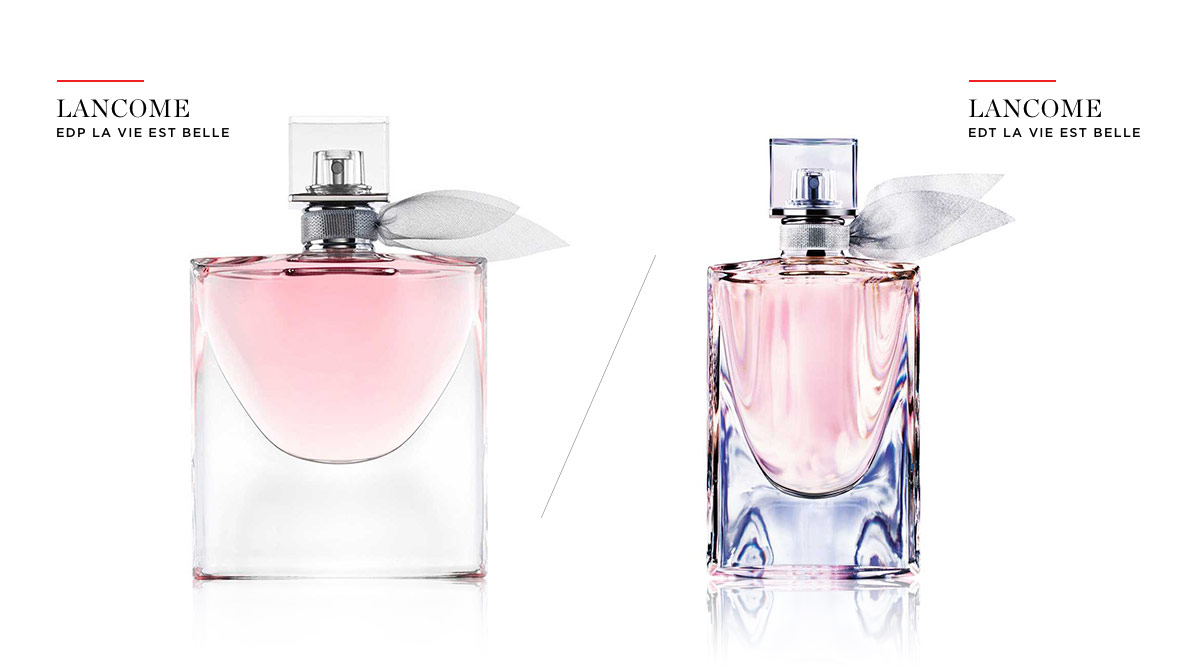 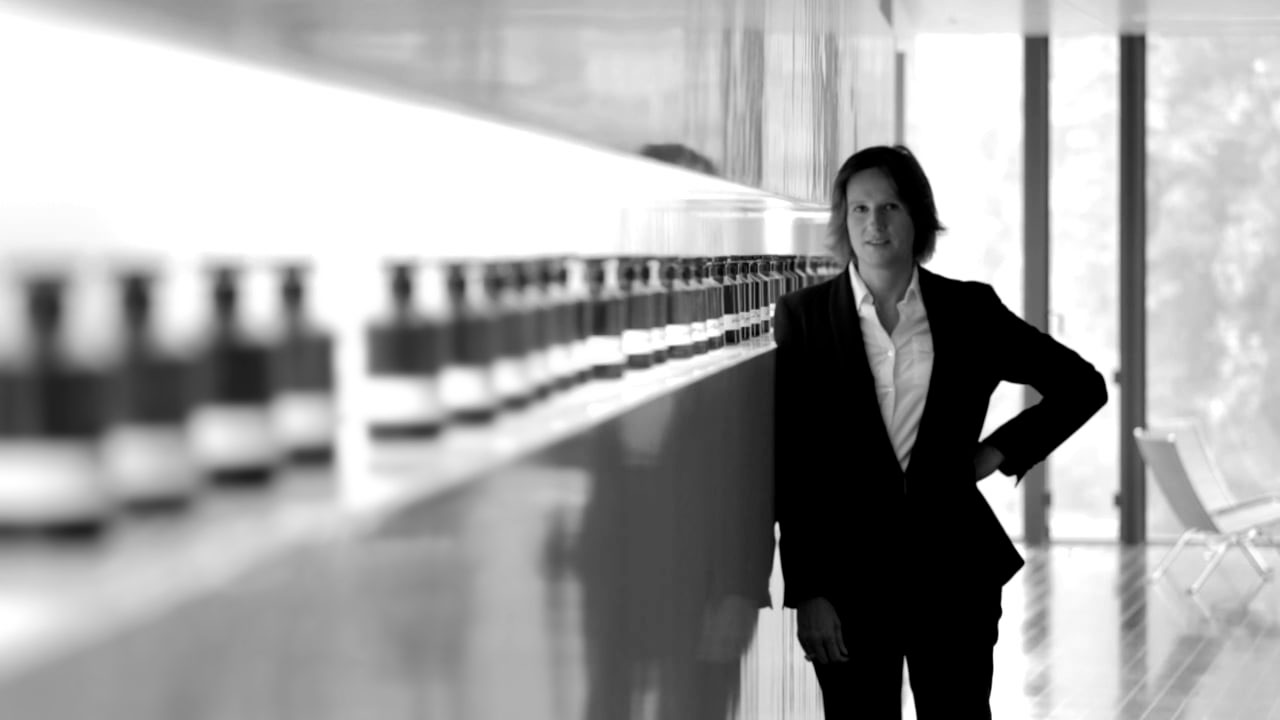 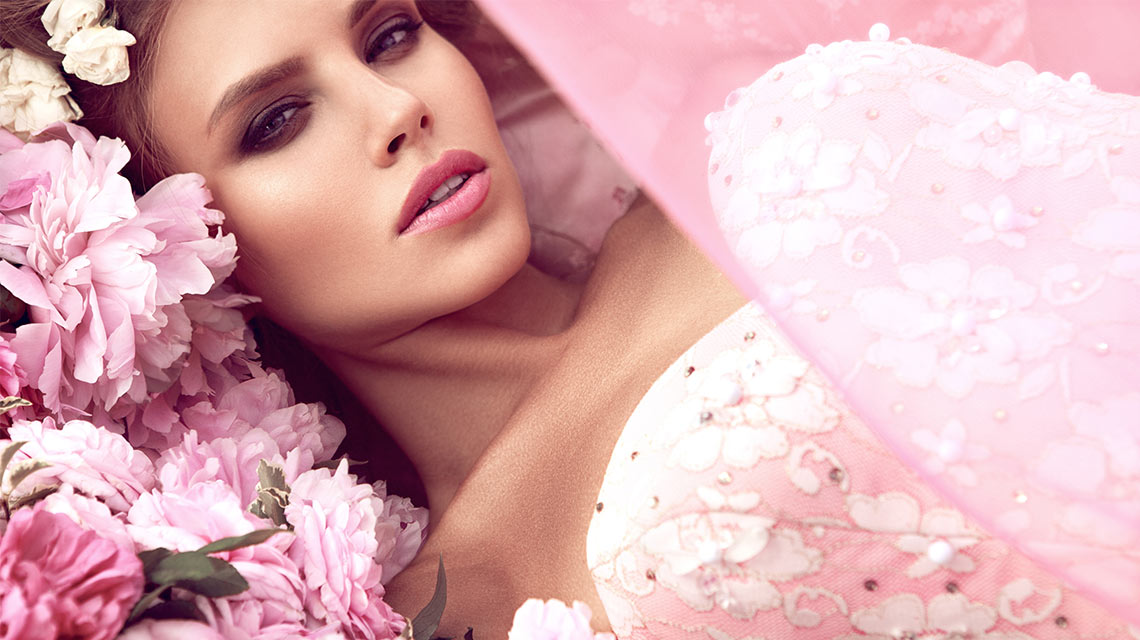 Floral, fruity or fresh – here are the most beloved scented news of the season