Cosmina Stratan: "Early in the morning, Venice is the most beautiful city in the world" 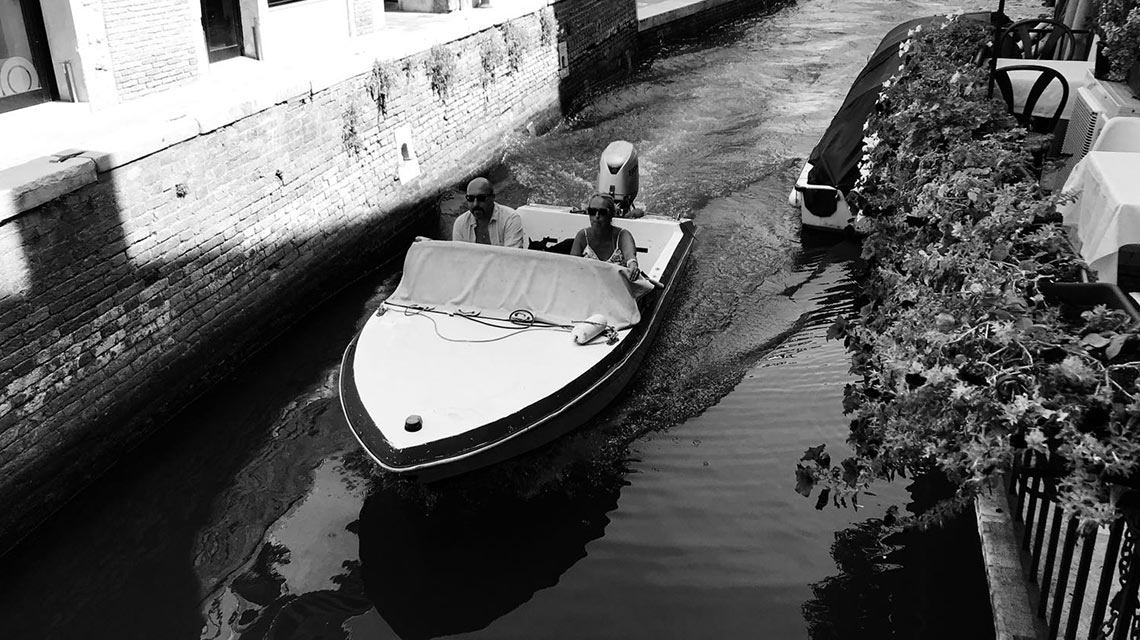 Probably the best-known film that Cosmina starred in is “Dupa dealuri”, directed by Cristian Mungiu. It’s also the film for which – together with her set colleague, actress Cristina Flutur –, she received the prestigious Best Actress Award at the Cannes International Film Festival (2012). Among the significant roles Cosmina Stratan played, it’s worth mentioning the part she did in the series “Ramai cu mine” (2013), but also her performance in the Scandinavian movie, “Shelly” (2016). In short, she’s an exceptionally talented film and theatre actress, the reason we were so thrilled when she agreed to answer our questions. We talked, as usual, about traveling – specifically, about her passion for Venice.

When I asked you about a place you’ve visited, a place you’d like to talk about, you said Venice. Why did you stop at this particular spot?

It’s my most recent voyage, a place I’ve long wanted to visit, just that I was always somehow discouraged by the massive torrents of tourists over there. And, as I understood this thing couldn’t change anytime soon, I bought my tickets.

What did you know about Venice before?

Due to its larger than life fame, Venice is the kind of city it’s impossible not to have, somehow, seen or heard about – to kind of know some things, way before you get there. So, what I did was to synthesize, to integrate a little bit the places I’ve long craved to see, put them in a certain order. I like Italy very much. It’s the country I visited the most, but it still has many regions I’ve not yet seen.

Did you make any plans before getting to Venice?

It was a trip that I made with my parents, so we had to establish a joint program that would attract us all. It’s a small town where you mainly go to enjoy the paintings, the vast sculpture assembly, not to see cars and to eat seafood. The scheme’s pretty simple, so we didn’t really get far from the plan.

Which were the places you liked the most, and you’d recommend to your friends planning a trip to Venice?

The canals are lovely early in the morning, and later I think the best idea is to find refuge somewhere cooler, in a museum. My parents are very passionate about the fine arts, so we practically visited the museums one by one. Out of all, I most liked the Guggenheim. It’s hosts a generous collection of Jackson Pollock, Marcel Jean and Victor Brauner.

The streets packed with people and the souvenir stalls.

Would you return to Venice? Why?

Other than the fact that it’s very crowded, I’d return to Venice at any given time. I managed to wake up really early in the morning so I could walk without meeting more than two people on the street. At that time of the day, it’s one of the most beautiful cities in the world.

How about the people?

It’s a very touristic town. All its dynamics is tourism-oriented. So you can’t really figure out how the locals are, as you rarely see them. And whenever I had the feeling that I was meeting Venetians, they seemed to have wanted their city back.

How about the food?

One of the reasons I’m not moving to Italy is the food. I think I’d be, literally, obese. Here, people really know how to cook.

What did you buy from Venice?

No big deal. Small gifts for friends. I don’t really like shopping.

Tell us about a happening you couldn’t forget from your vacation there.

At some point, I managed to lock the keys inside, and nobody had a spare, not even the owner. So I convinced an Italian to let us climb from his terrace on our balcony, so we could get through the window to get the keys. It was a long, very funny conversation via Google Translate.

If you were to pack tomorrow for Venice, what would you put in?

Is there a place you traveled to, while filming, and that stayed in your soul? If so, why?

I dearly remind them all. I like to connect with places through my work rather than vacations. It seems to me I’m better able to figure out how a place reveals itself, how it functions if I work there, not when I’m vacationing. It’s a more real experience. For instance, Copenhagen has stayed very close to me. I like the people up North. They seem to live simply, without many hierarchies, plus that they have a level of civilization that exceeds any other part of the globe I’ve ever been to.

How about a movie that unfolds in a certain place that – after seeing the film – you wanted to explore and visit?

I’d like to visit all the states from the USA. I think their lives are so different from that of New York, L.A., or San Francisco. I’d love to see Texas, Nevada, Montana. All of them. I see them in the Coen brothers’ movies – and I’d instantly beam myself there. 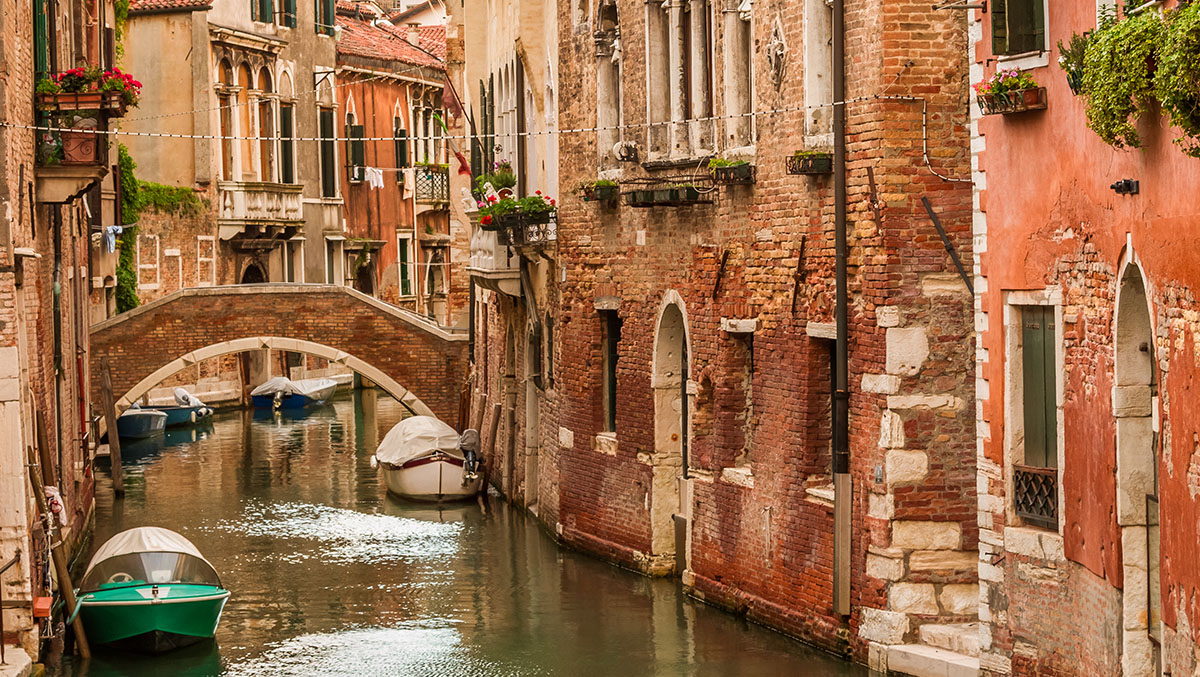 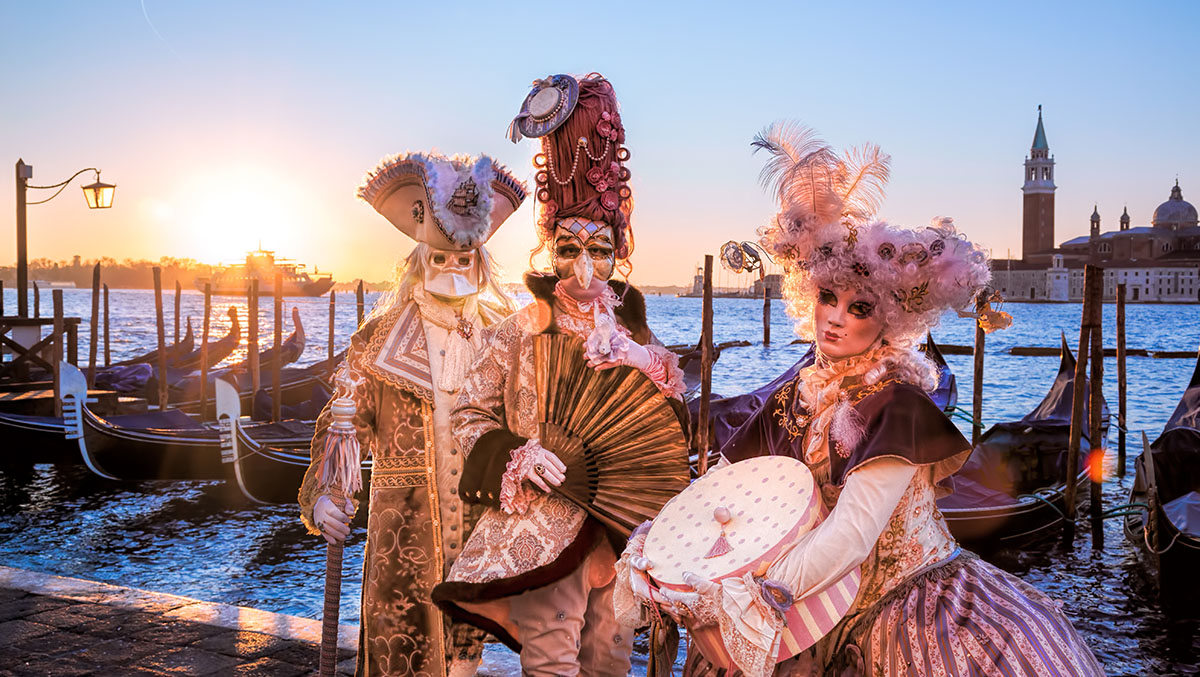 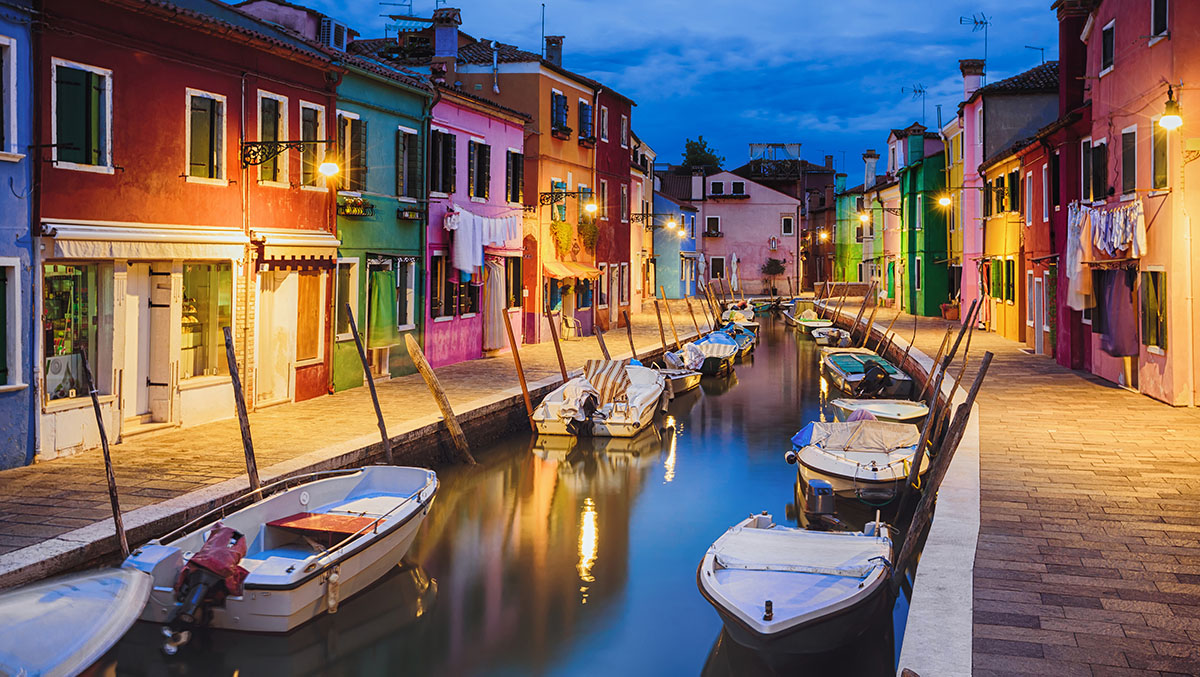 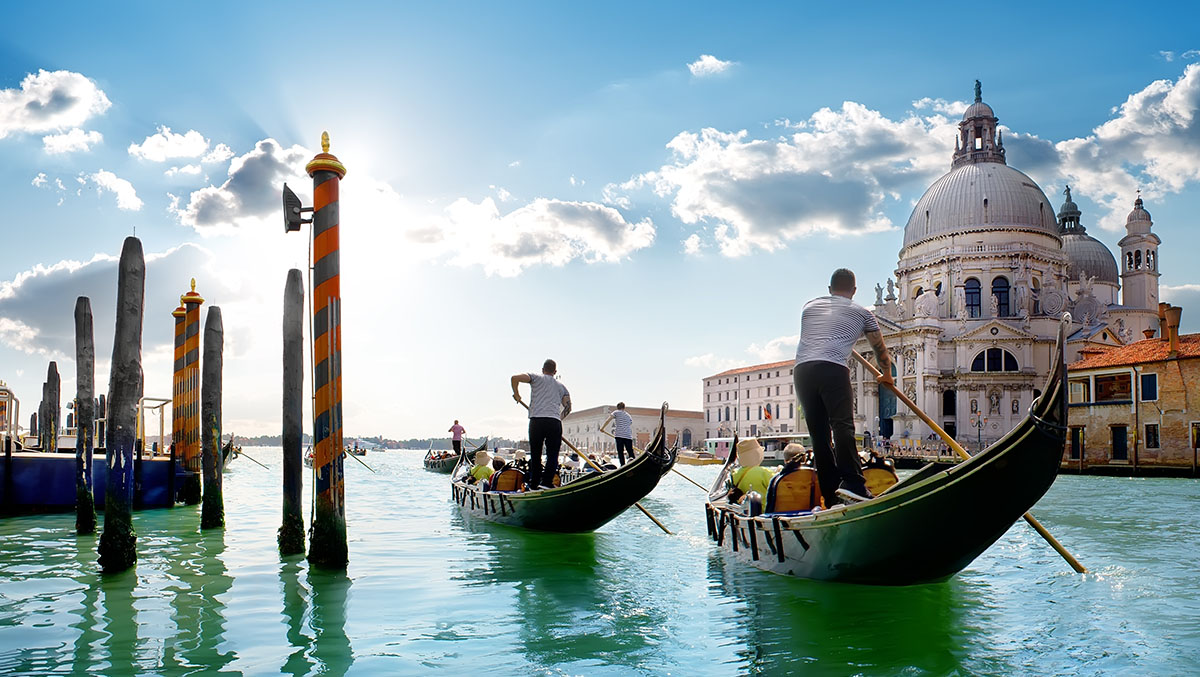 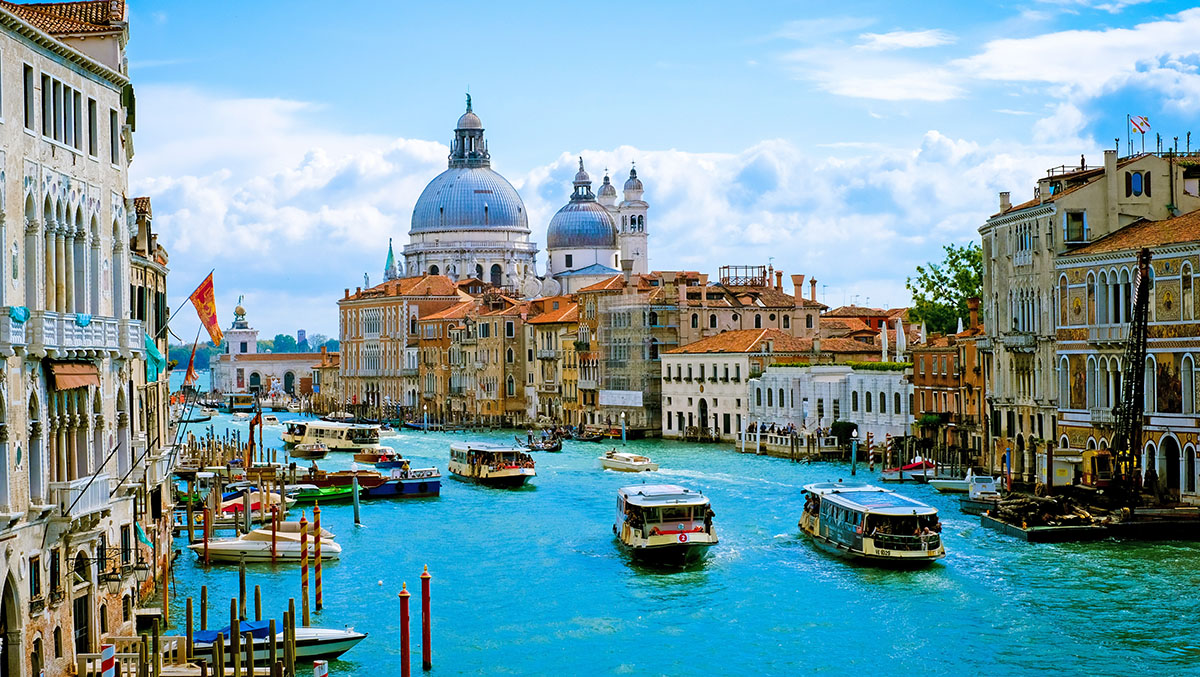 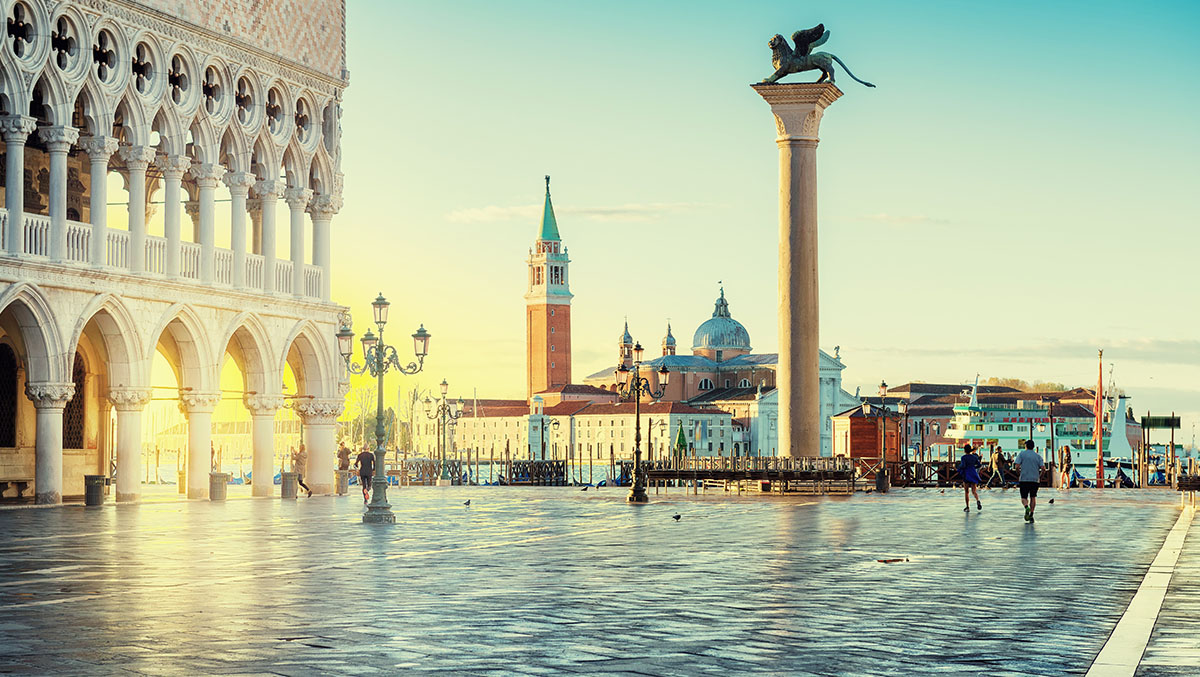 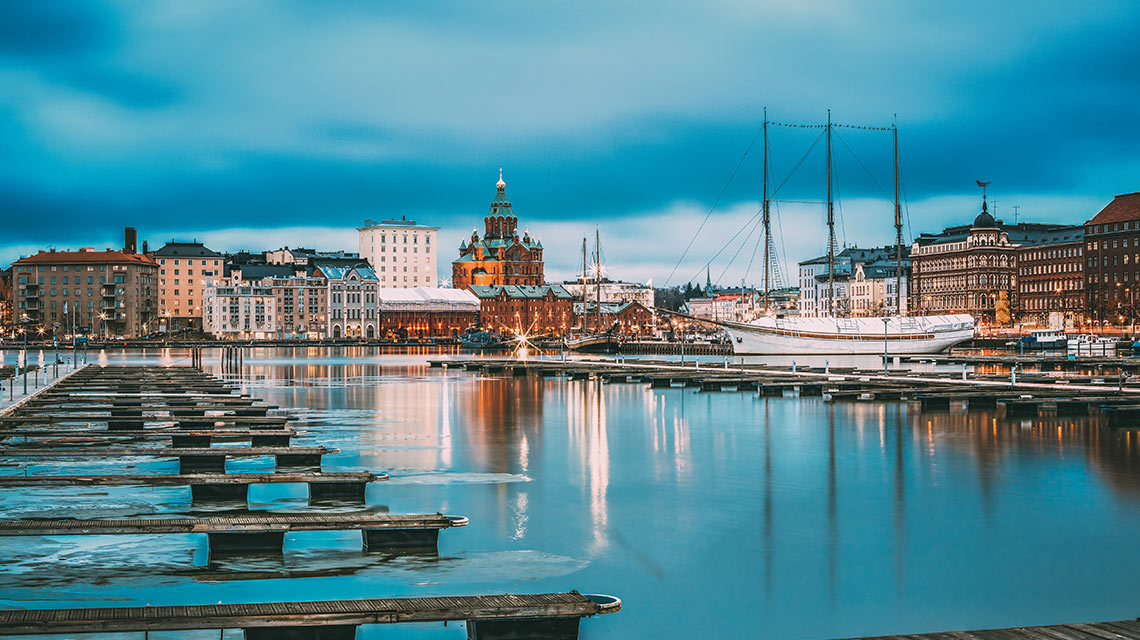 Helsinki – the hidden pearl of the North

Helsinki, the capital of Finland, is a fabulous destination that you really must discover 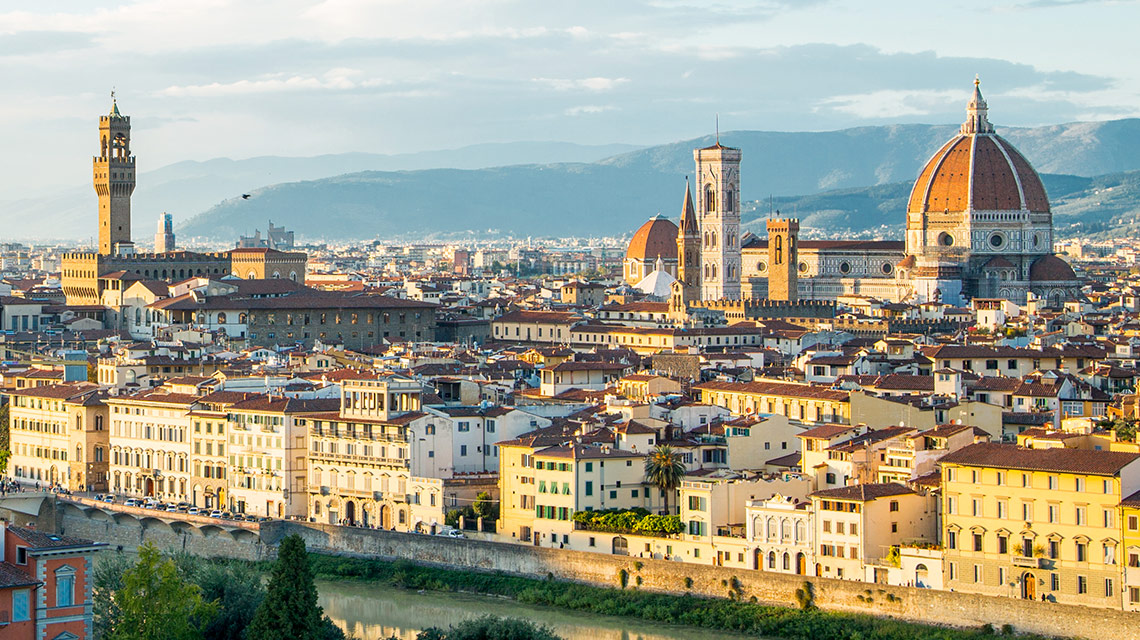 5 places to visit in Florence

The charm of Italy is unsurpassed in Florence, a city of the arts, but also of the famous "dolce far niente" 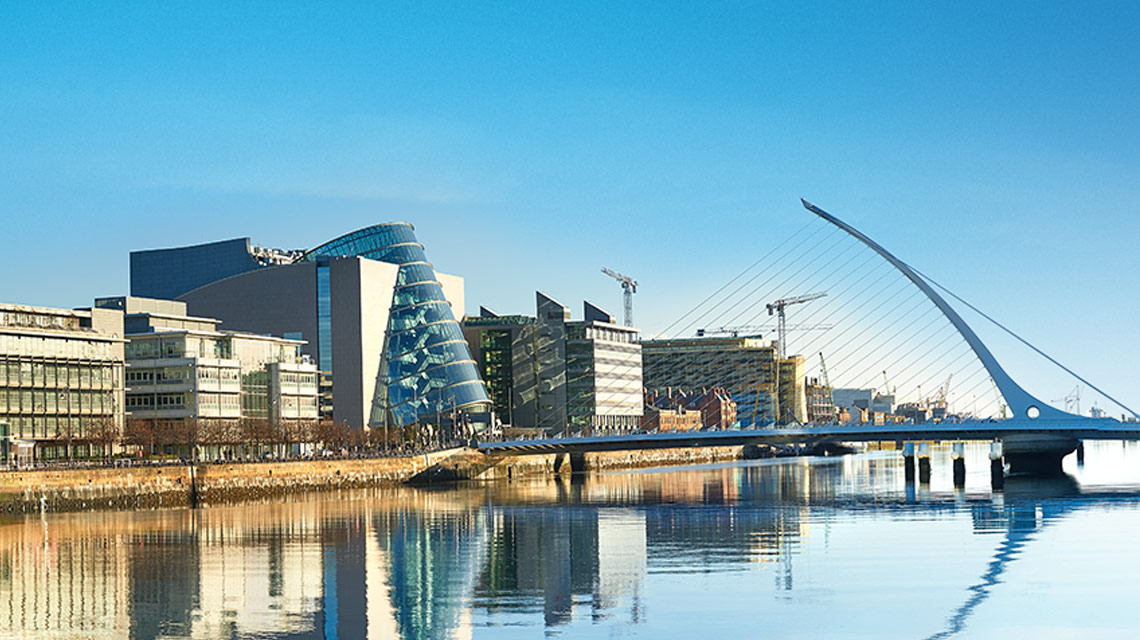 5 things to see in Dublin

From a fascinating library, as if ripped from Harry Potter, to a place that tells the story of Guinness