Top 10 sensational dresses on the red carpet in 2016

Worn by the Hollywood stars 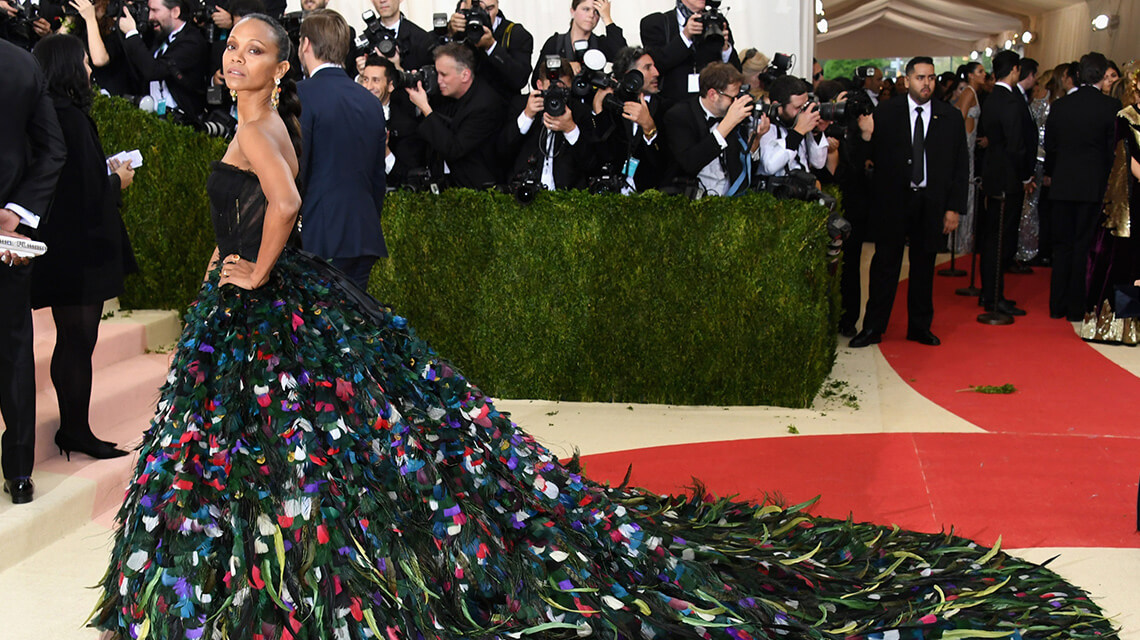 The year that has just ended brought us various trends, each one more particular than the other, from denim to pyjamas-inspired outfits. However, the red carpet remained the place where celebrities have worn elegant outfits, sometimes couture pieces, which were intensely debated and got large reviews in the most prestigious publications. Below, we’ve chosen 10 of those who have made the headlines.

Almost all of Blake Lively’s Cannes outfits have been praised. Nothing new here: the beautiful actress has plenty of style. However, as we had to choose only one look, we stopped at the Vivienne Westwood dress, a light blue princess dress with discrete applications, which reminds us of Cinderella during prom night.

Still at Cannes, model Alessandra Ambrosio made her appearance in a Zuhair Murad creation – and she literally sparkled in it. The gorgeous dress has a slit to the waist, while the legs were covered by a glittering mash. A Cartier necklace, in the shape of a serpent, complemented her look. Kendal Jenner also kept the stakes high: she chose a Roberto Cavalli couture dress. Long, but very transparent, worn with high waist underwear, Gianvito Rossi sandals and Chopard jewels.

Another memorable outfit is the one worn by Zoe Saldana at the Manus x Machina event: Fashion in an Age of Technology Costume Institute Gala in New York. The trail dress was created by Domenico Dolce and Stefano Gabbana out of thousands of feathers in a myriad of colors and a black refined corset.

At the Grammy Awards in Los Angeles, Bella Hadid showed us a lot of skin. But she did it in an elegant way, exhibiting her beauty in a gorgeous Alexandre Vauthier creation, a black dress with cutouts that simply takes your breath away. In the same evening, Taylor Swift has also chosen a body-revealing outfit: a coral cropped top and a fuchsia skirt with a very bold slit, both signed Atelier Versace.

Also in the strong shade outfits area is the red dress with spaghetti straps from Dior worn by Dakota Johnson in London, at the British Academy Film Awards. And, at the Oscars, Alicia Vikander has bet on yellow – a color less seen on the red carpet – but also on Louis Vuitton, with whom she has a collaboration for quite some time now.

I intentionally left Beyonce towards the finale, with her apparition at the MTV Music Awards – she wore a feathered couture dress signed by Francesco Scognamiglio. But this is not the reason why the picture travelled the world. It’s because Beyonce was accompanied by her 4-year-old daughter, Blue Ivy Carter, who was dressed like a little princess from a Disney film. Blue Ivy wore a Mischka Aoki dress which costs… 10,950 dollars, a diamond tiara from Lorraine Schwartz and Giuseppe Zanotti shoes.

And we are completing our rankings with a personality that hasn’t appeared on the red carpet, but it’s recognized for the elegance with which she chooses and wears her outfits: Michelle Obama. Although she always promoted American designers, this time she picked a metallic dress created by the Italian Atelier Versace. Obviously, there is a reason: she wore it at the state dinner with the Prime Minister of Italy, Matteo Renzi – a very stylish choice, as well as politically correct. 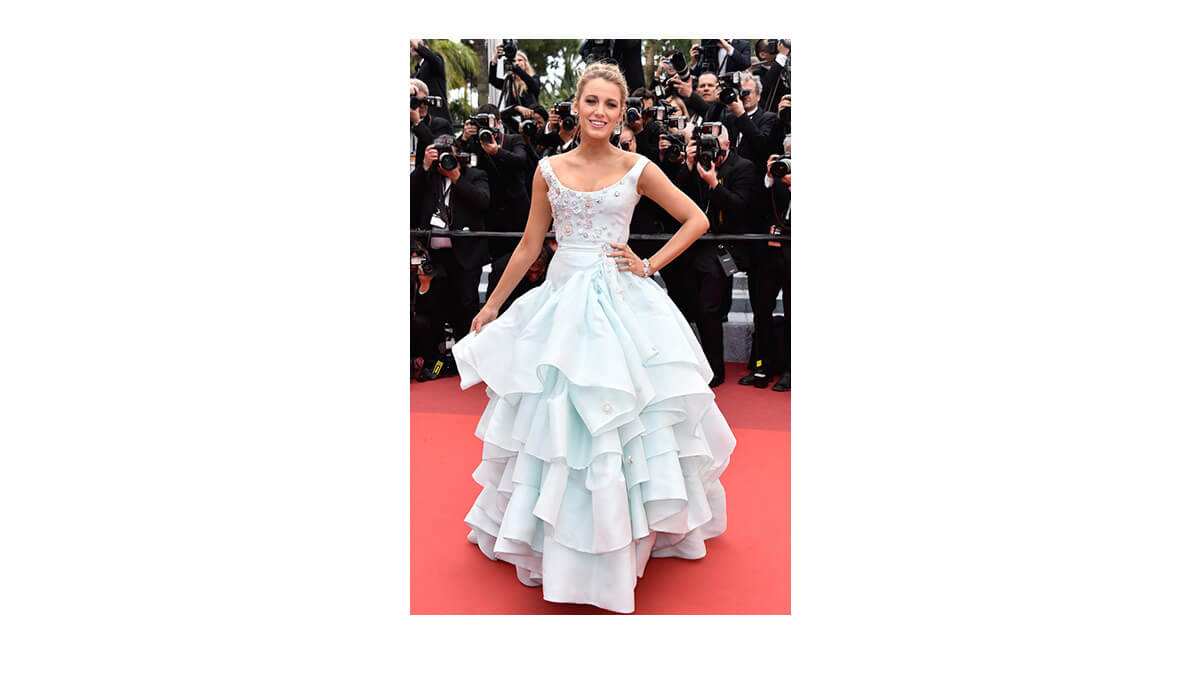 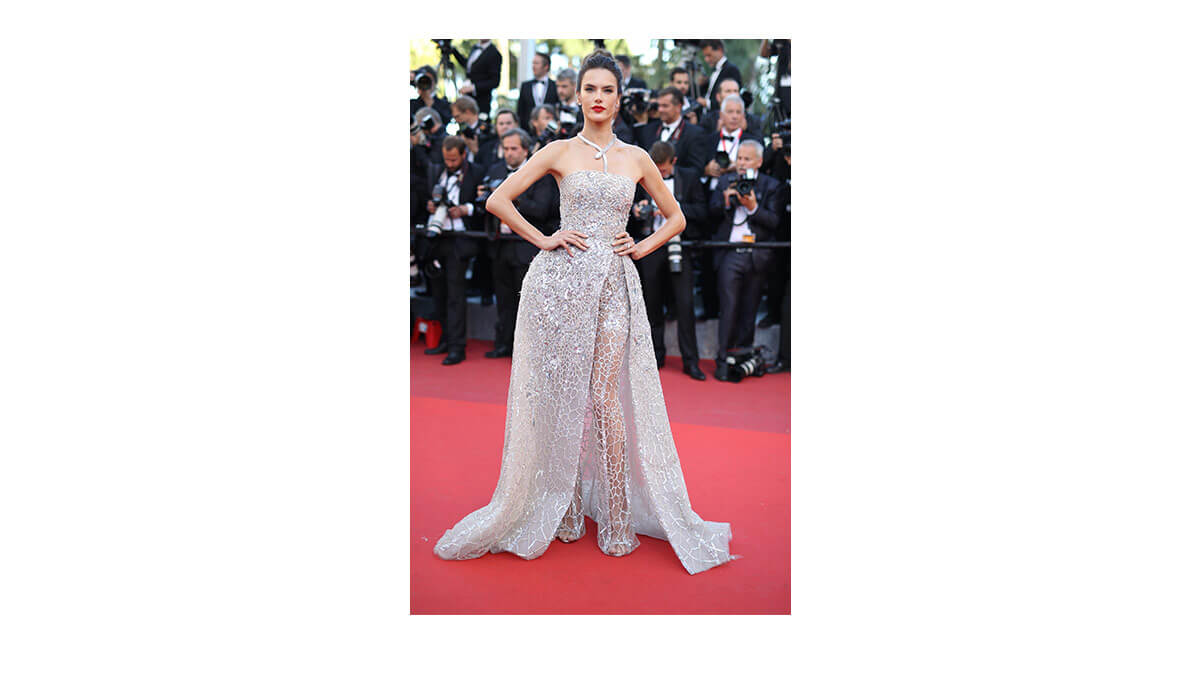 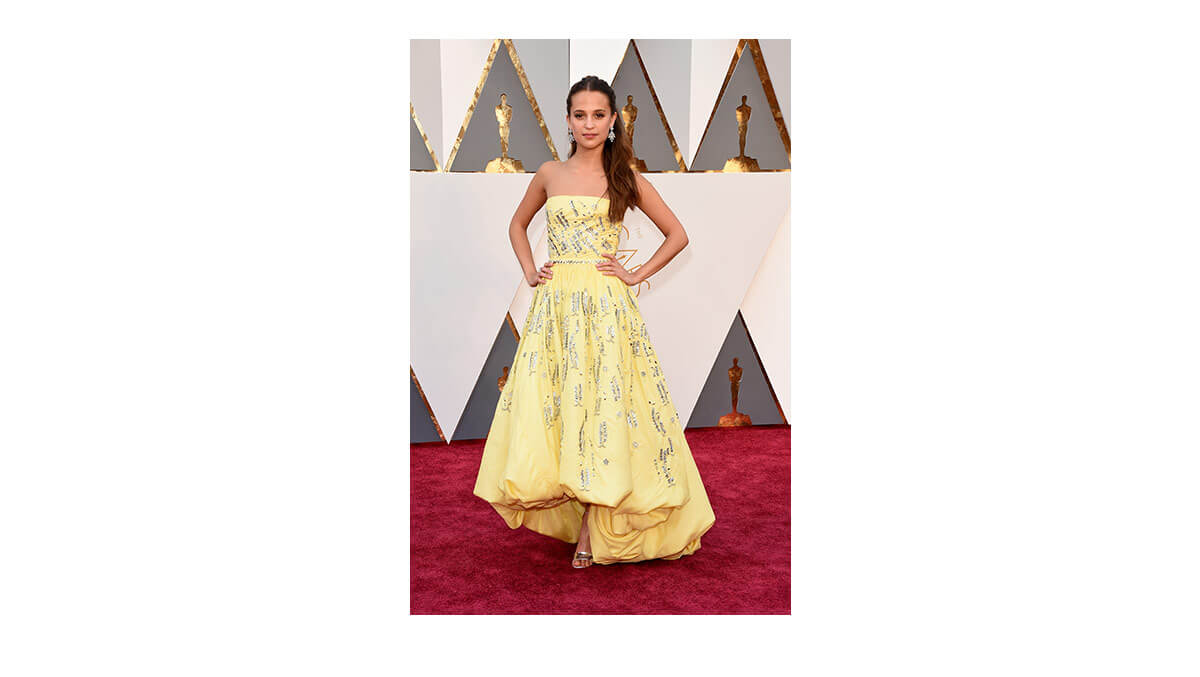 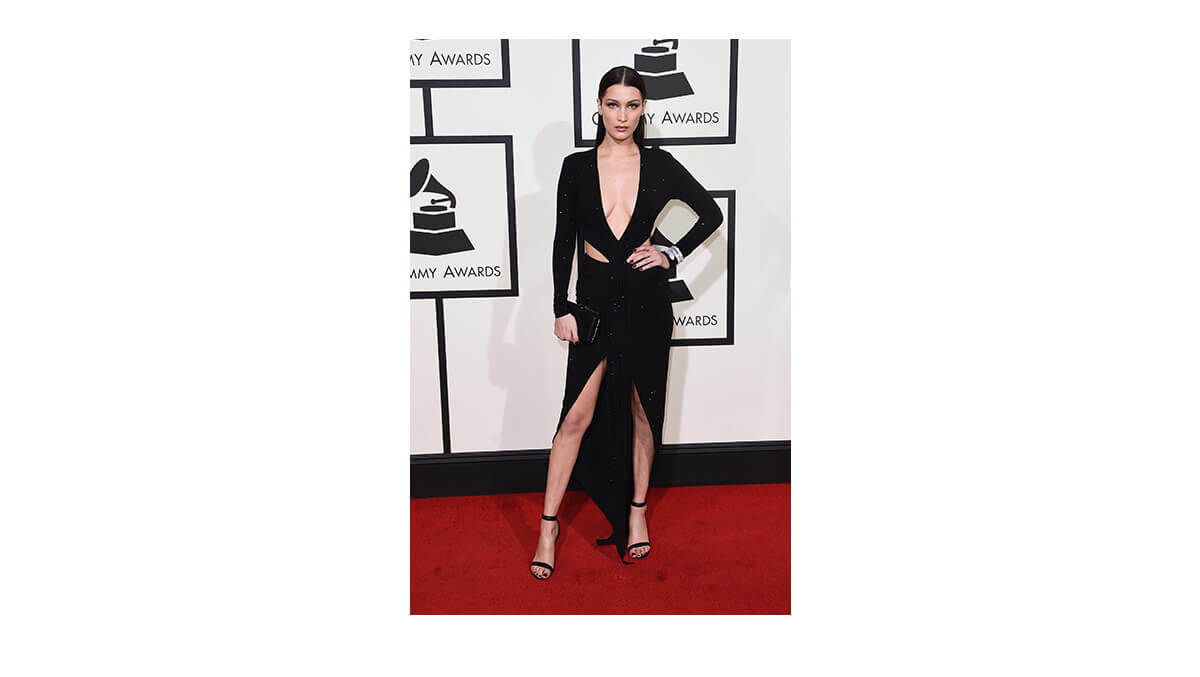 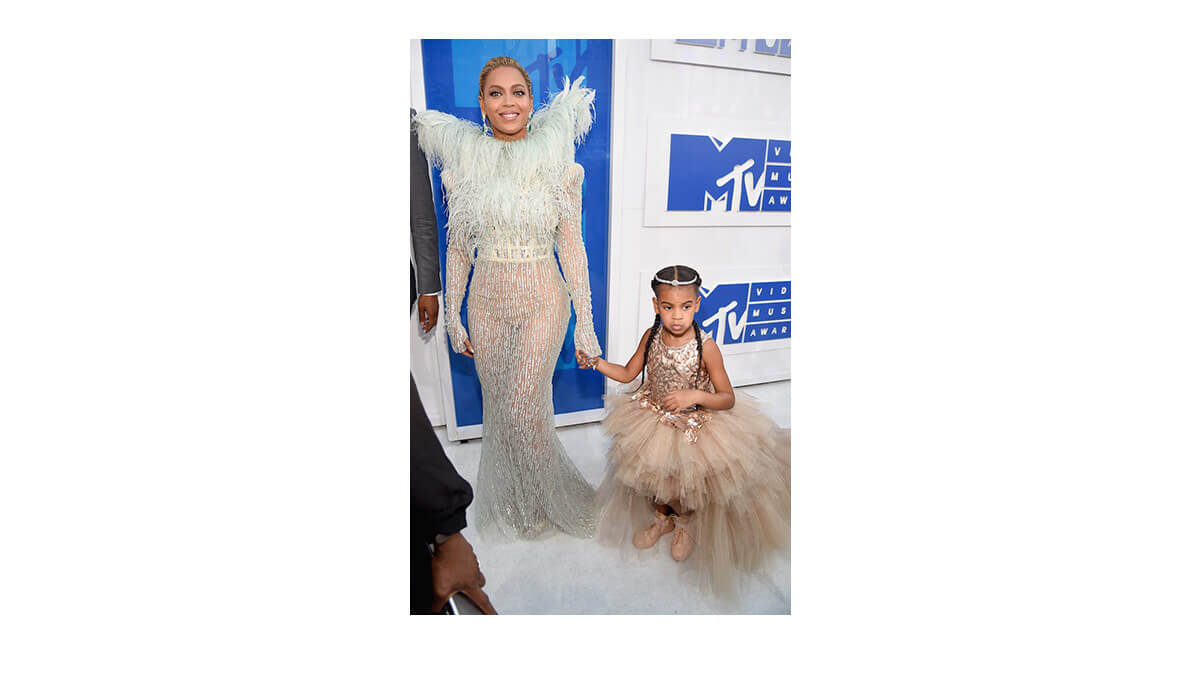 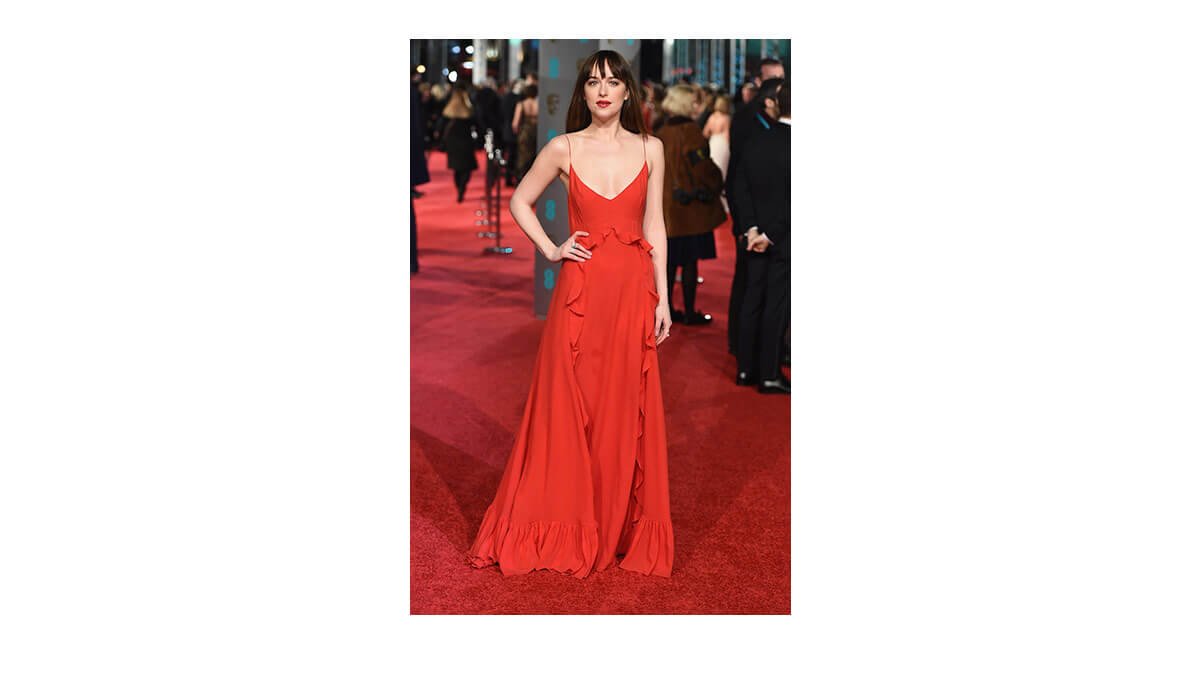 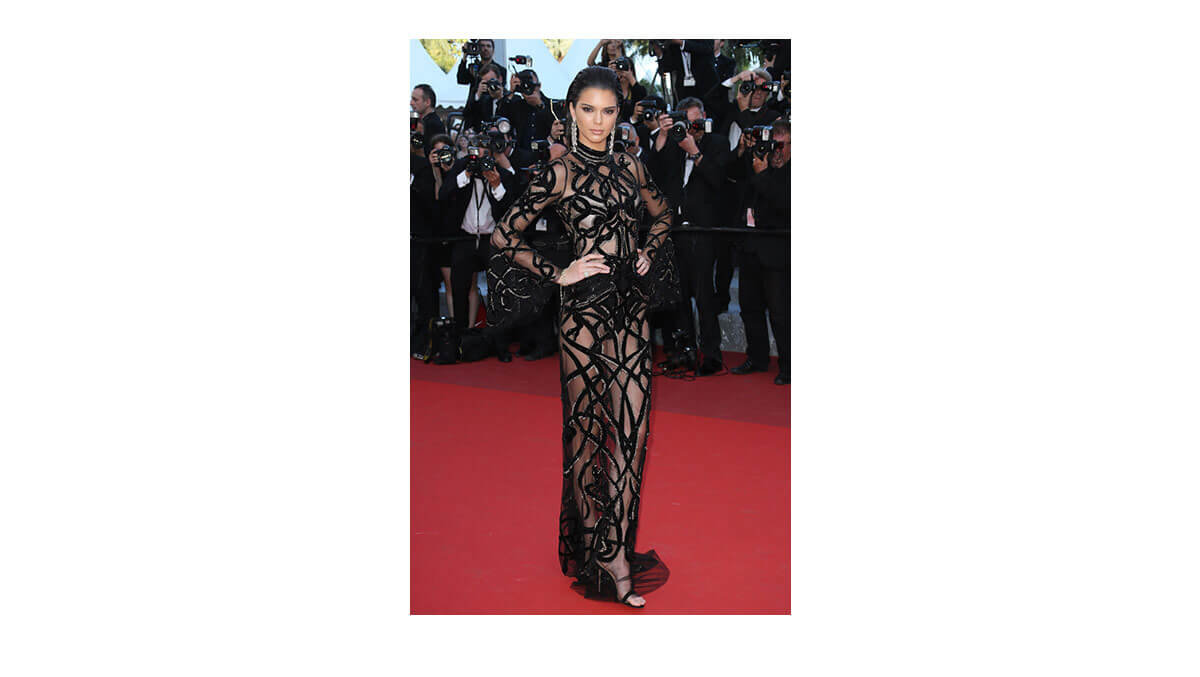 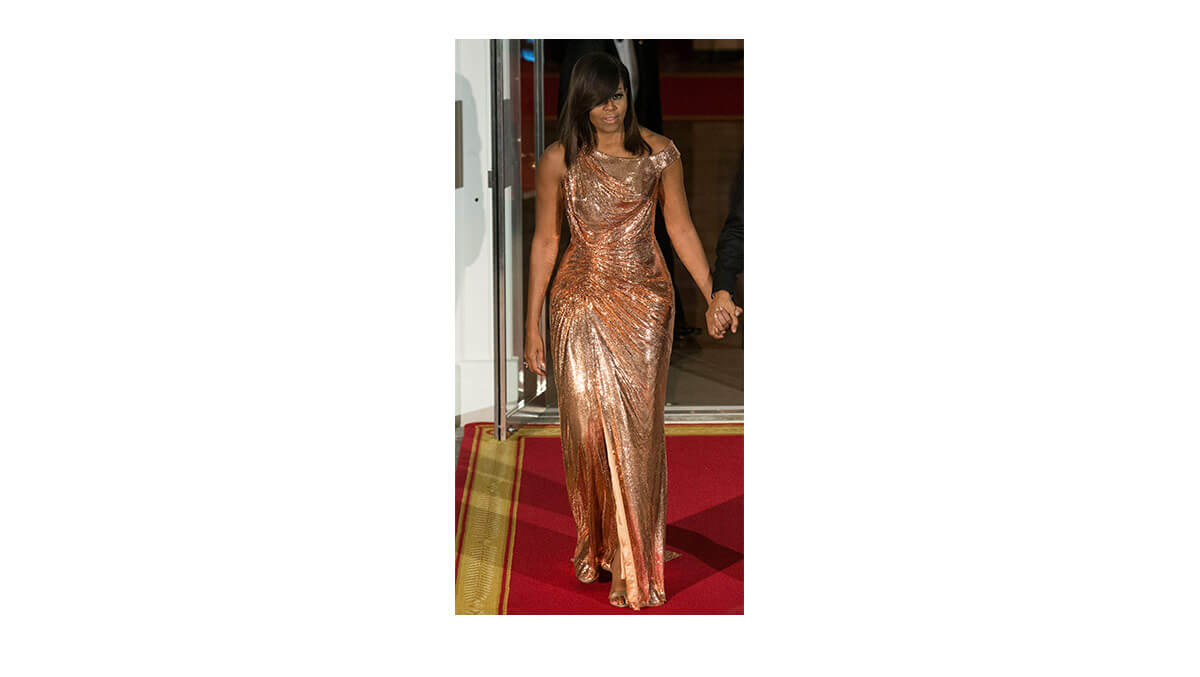 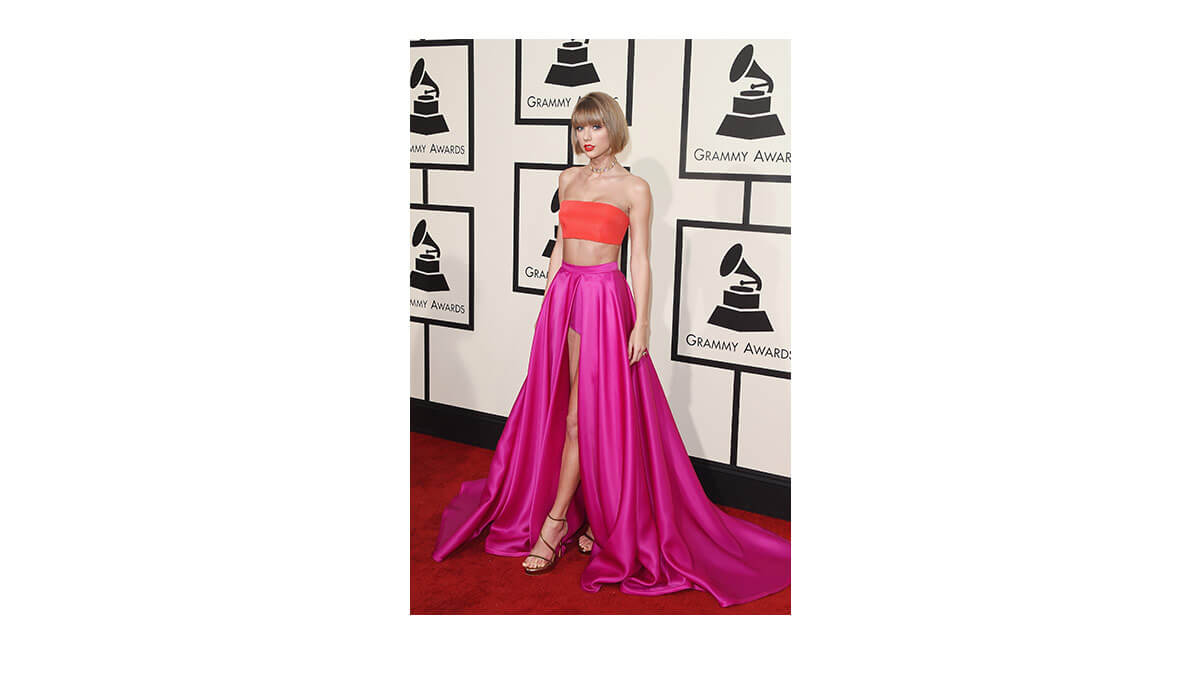 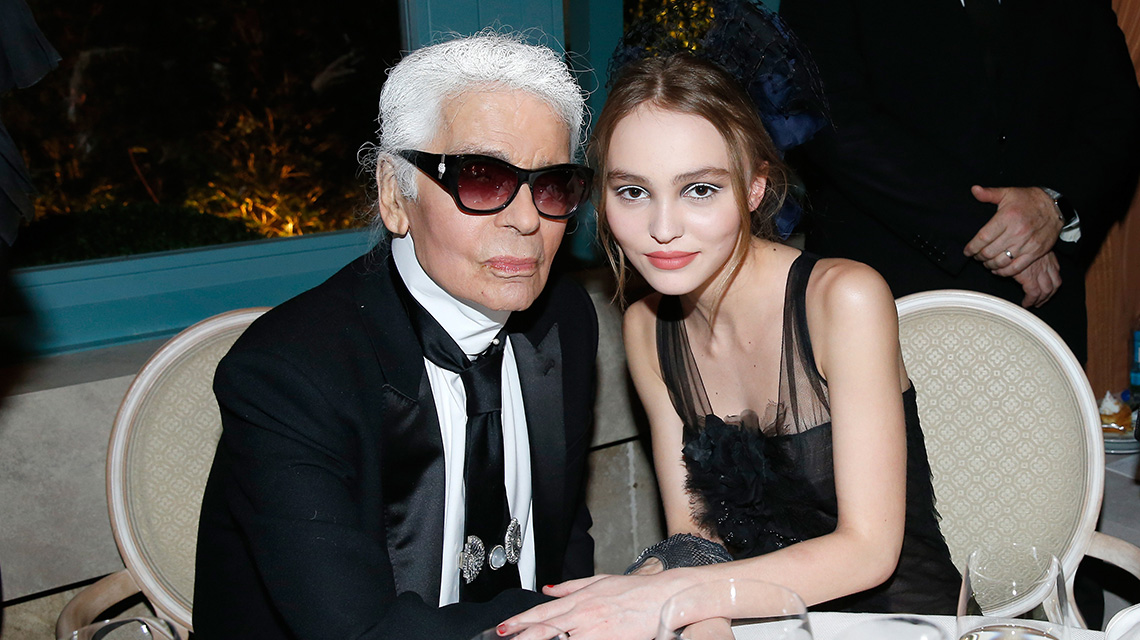 And the celebrities that inspired us 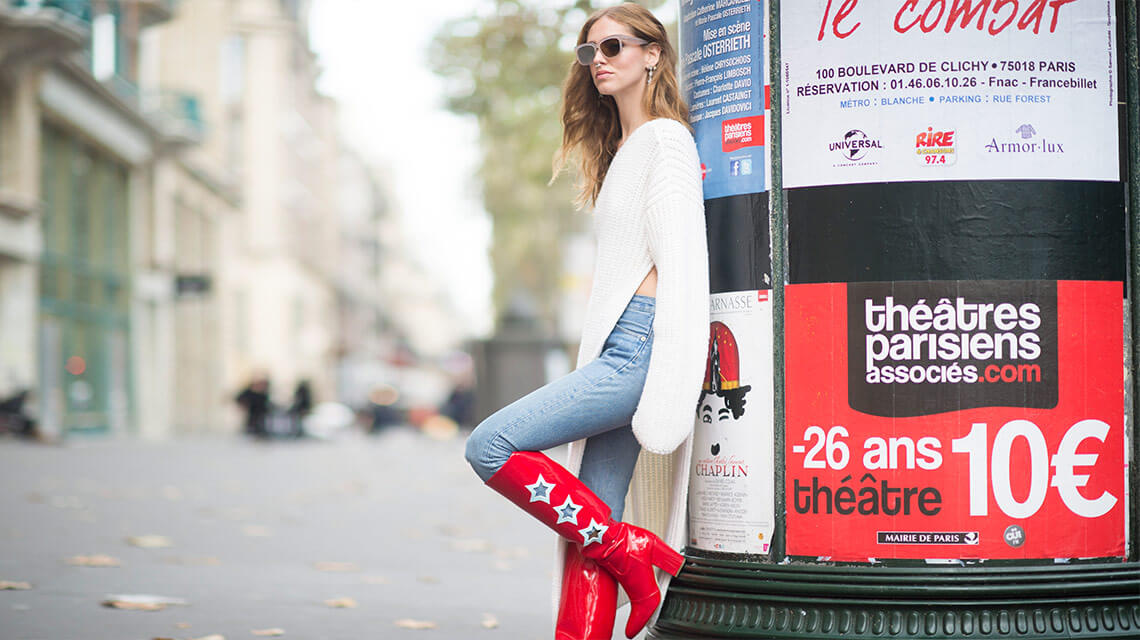 Uncover Chiara’s style, one of the most famous fashion bloggers in the world