The new L’Interdit from Givenchy 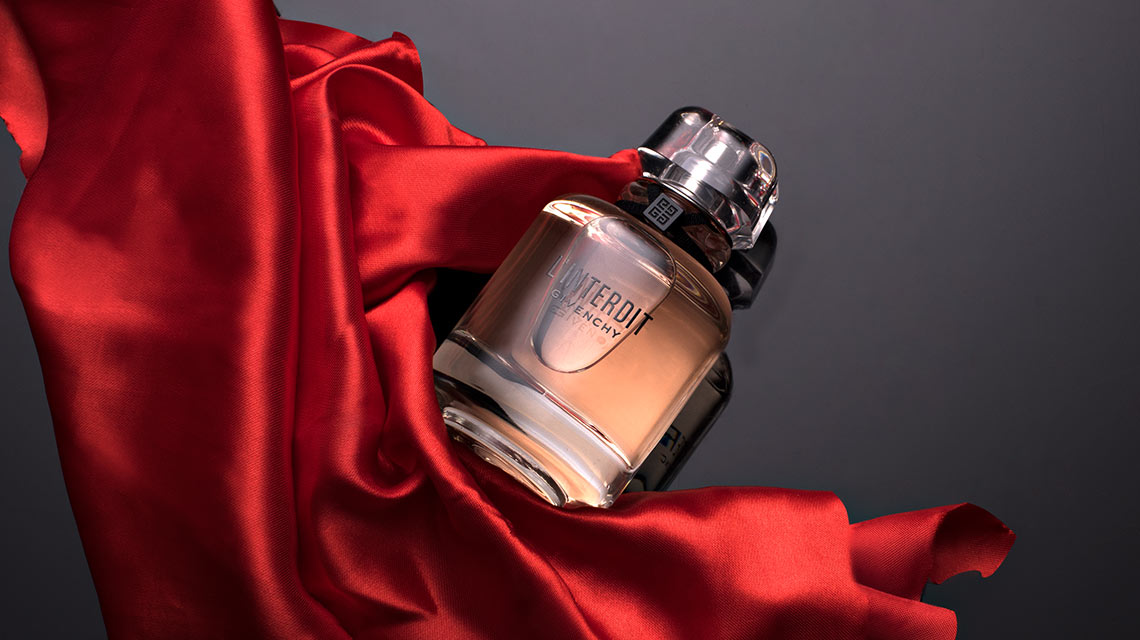 Just a step. Just a step, and life becomes truly exciting. That how I’d describe the experience you have the moment you try out the new eau de parfum from Givenchy: L’Interdit.

We’re talking about a fairytale perfume, and about a fashion house with a story to match. Hubert de Givenchy was a fashion designer who gave life, through his creations, to, what we call, absolute refinement. An admirer of avant-garde, he signed unconventional collections, which have revolutionized the fashion world. Born in 1927, Hubert de Givenchy opened his fashion house in 1952, when he released the famous collection “Separates” – elegant blouses and light skirts, which were mixing simplicity with the architecture lines.

His muse was actress Audrey Hepburn, for which Givenchy created lots of outfits. And, more, launched a perfume – the first perfume of the house, released in 1957. It is said that when Hubert de Givenchy asked her if he could put it on the market, Audrey would have answered: “Je vous l’interdis!” (“I forbid you!”). However, a while later, L’Interdit was put on sale, still the famous actress was the only one who wore it for about a year before it was available for the public.

Now, in 2018, the house of Givenchy reinterprets L’Interdit, defined by a tribute to freedom. It’s a classic scent, yet a truly courageous one that urges women to dare to step beyond the conventions and overcome their limits – because, finally, the only boundaries are those that we impose ourselves. L’Interdit reminds us that, in some situations, it is courage that leads us to freedom, to pass an obstacle that holds us in place – far from of the beauty of life lived to the fullest.

Created by the famous master perfumers Dominique Ropion, Anne Flipo and Fanny Bal, L’Interdit reveals a bouquet of white flowers, namely orange flowers, jasmine and tuberoses. In contrast with these notes are the earthly, dark nuances, represented by the vetiver and patchouli accords.

The design of the bottle launched in 2018 is a tribute brought to the one created in 1957: classic and modern lines, a curved figure – simple, feminine and delicate. L’Interdit’s image is Rooney Mara, one of the most talented actresses, admired for her ability to metamorphosis depending on each role, but also for her involvement in the fight for environmental protection, animals and human rights. An actress who has shown us that, as long as you have the courage to be yourself, nothing is impossible – an attitude that amazingly matches with the new fragrance. Just try it, it’s not forbidden 🙂 – you can find it in the BestValue shops or on BestValue online at an unbeatable price – and that’s what we call the real benefit of a duty free price! 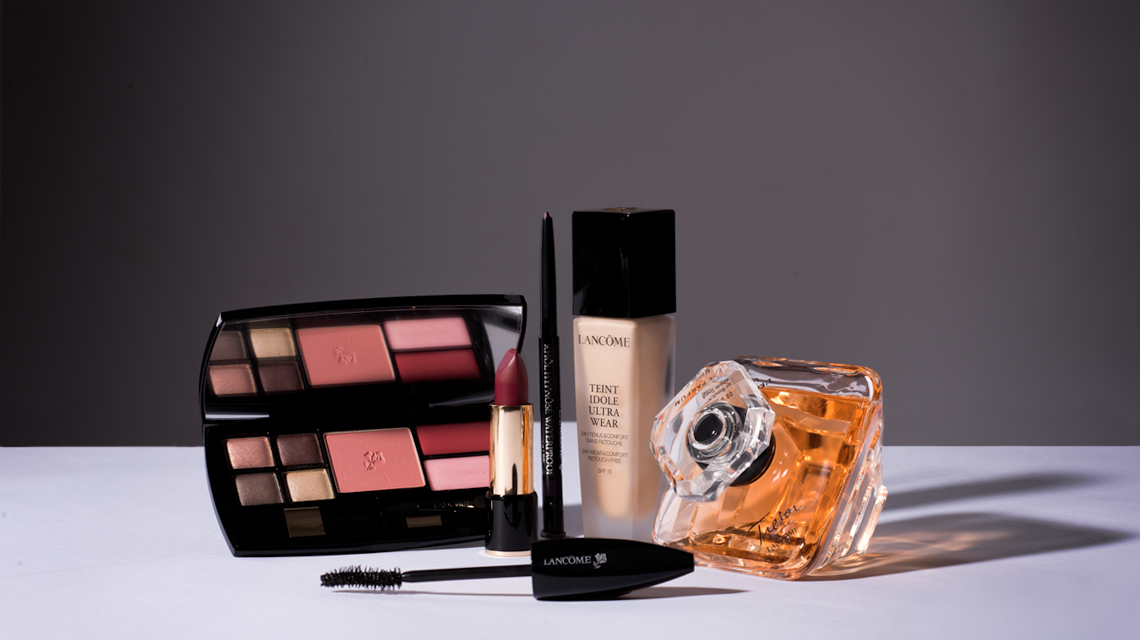 Which every woman has to own, at least once in a lifetime 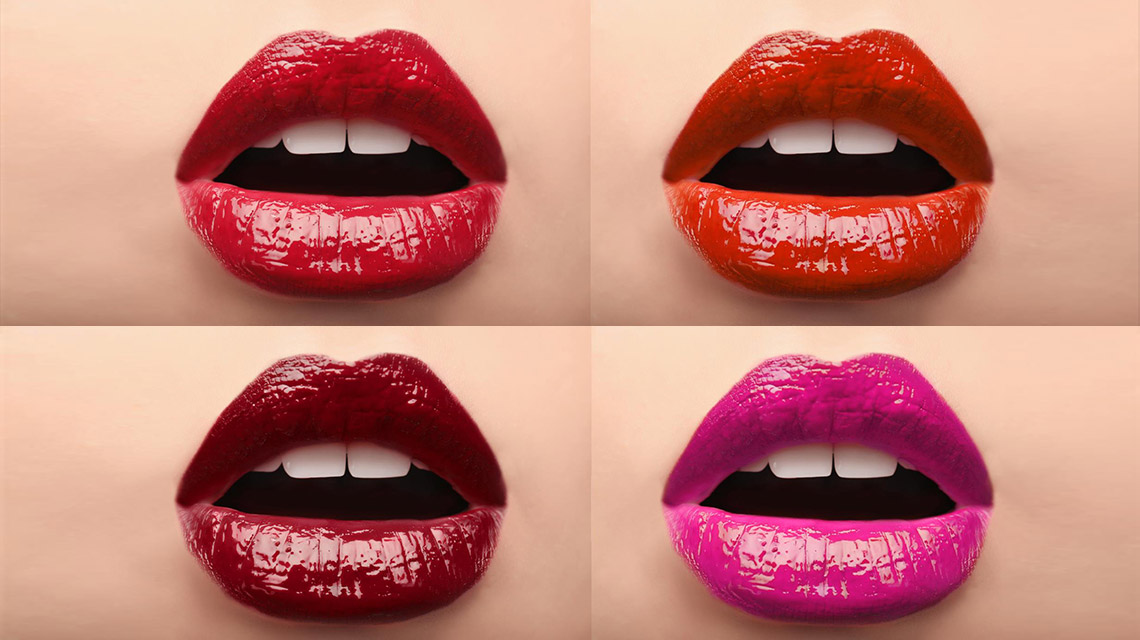 The coolest shades for the lips

The new lipstick colors that astonish this fall