The concealer – did you know you were using it wrong?

Experts advise us to give up using too much concealer. Here's why 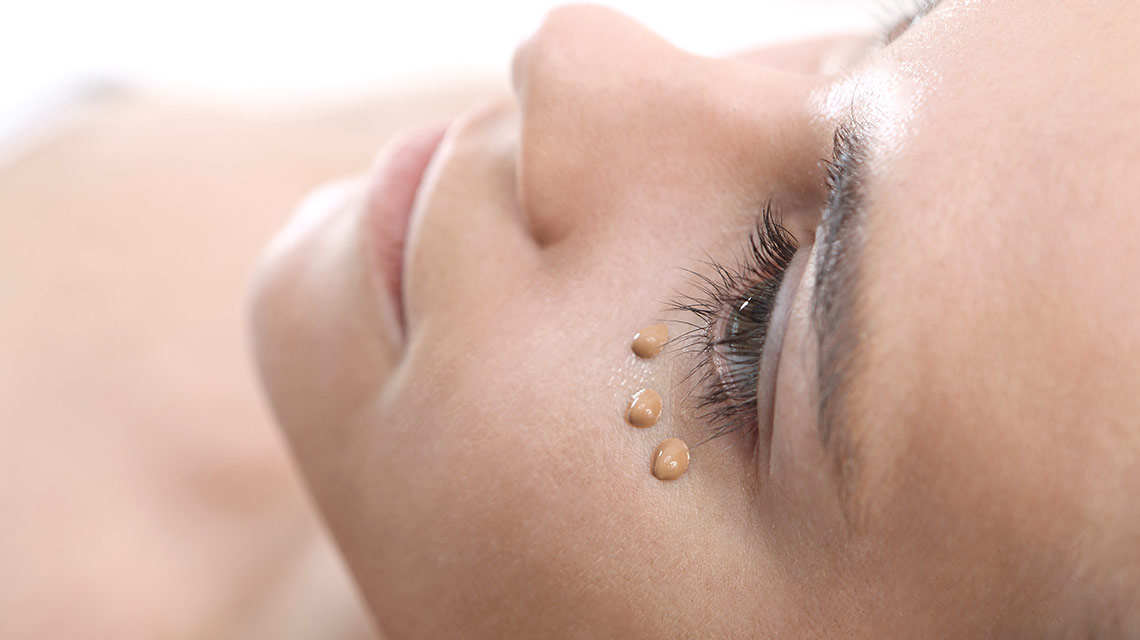 Every morning when I looked in the mirror, the first things I saw were those awful wrinkles. Which were there even in the days when I had enough sleep. I would have done anything to make them vanish, so I would carefully cover them with a concealer, as well as I could. I did it for days and days until I met a make-up artist who has advised me to stop trying so hard. He told me that the slightly darker area under the eyes has its own beauty – and so, suddenly, I began to see things in a different light.
Well, that doesn’t mean that I gave up the concealer altogether. No. But I learned to use less concealer. The more I used to put on, the more obvious and noticeable were the fine lines under my eyes. If I use less, though, my make-up is more natural, the skin breathes and is no longer hidden with too much make-up.

OK, but this isn’t the only trick. I discovered new products. One of them is a special eye gel from Estee Lauder, which I use in the morning and in the evening. It has a metal applicator and, because I keep it in the fridge, it has a magical effect: it removes the swallowing area from under the eyes, and, all of a sudden, the skin looks much better. And then, often, instead of choosing a classic concealer I pick a CC cream, still from Estee Lauder, which covers the dark circles, but in a much more natural way.

A great importance have also the highlight products that – I have no idea why – I have underestimated so far. I prefer to use them in the eye area every time I want a natural look. They reflect the light, thus a very small amount is needed to fade away the dark circles. My favorites are from Clarins and Yves Saint Laurent – try them yourself! 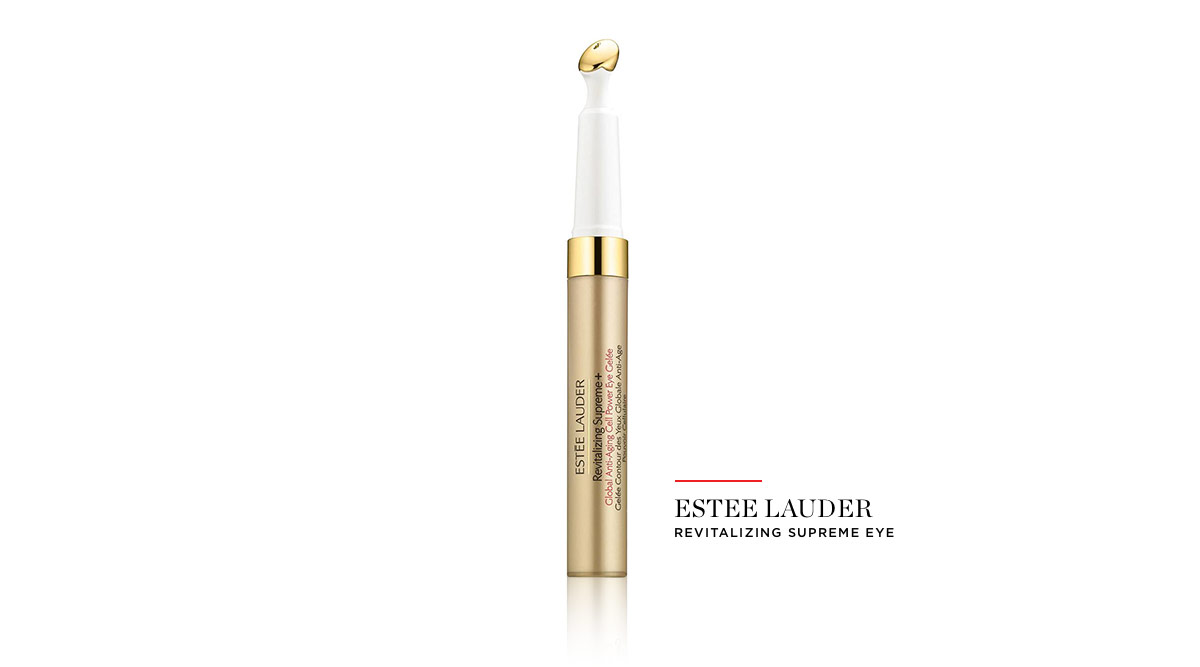 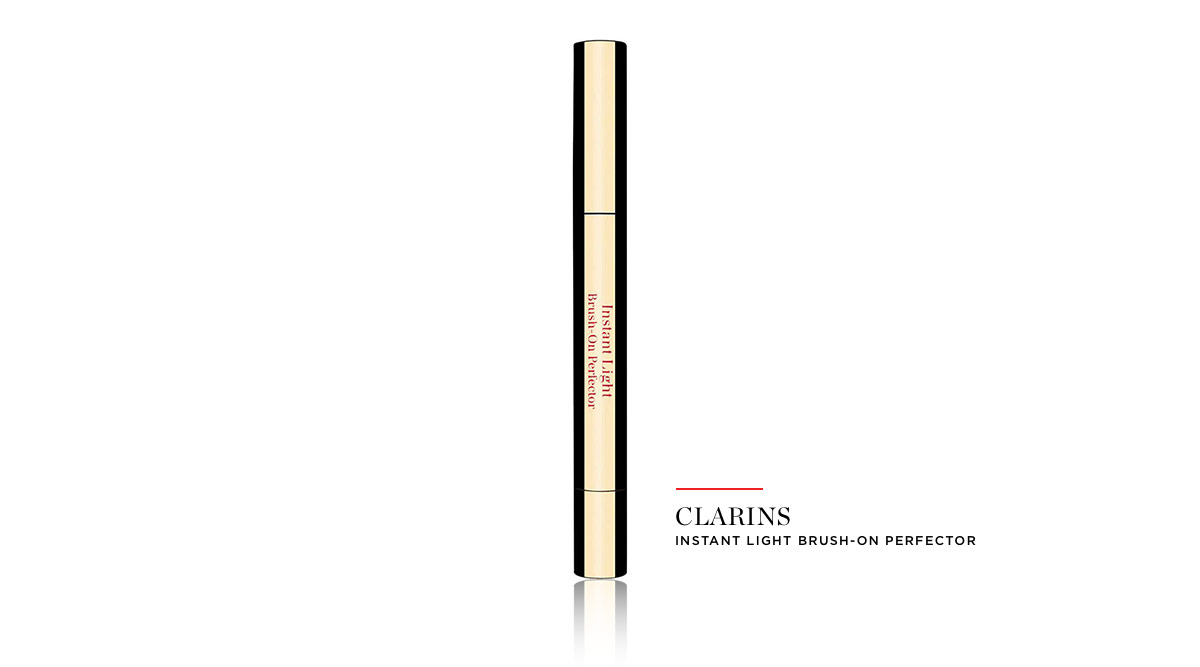 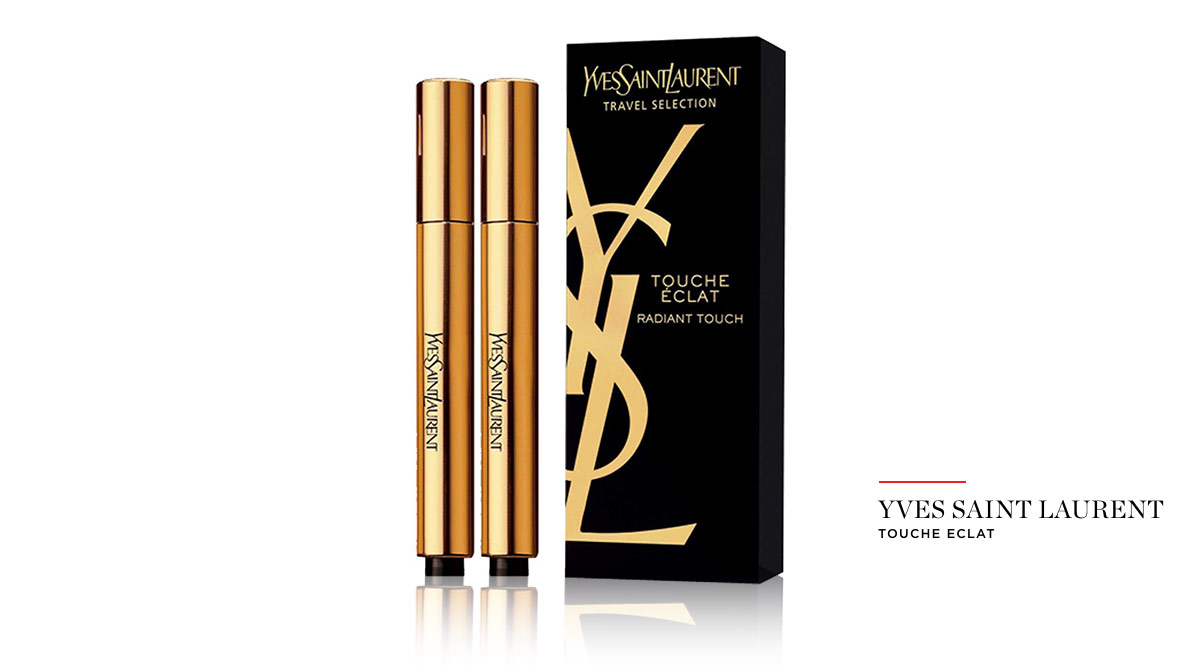 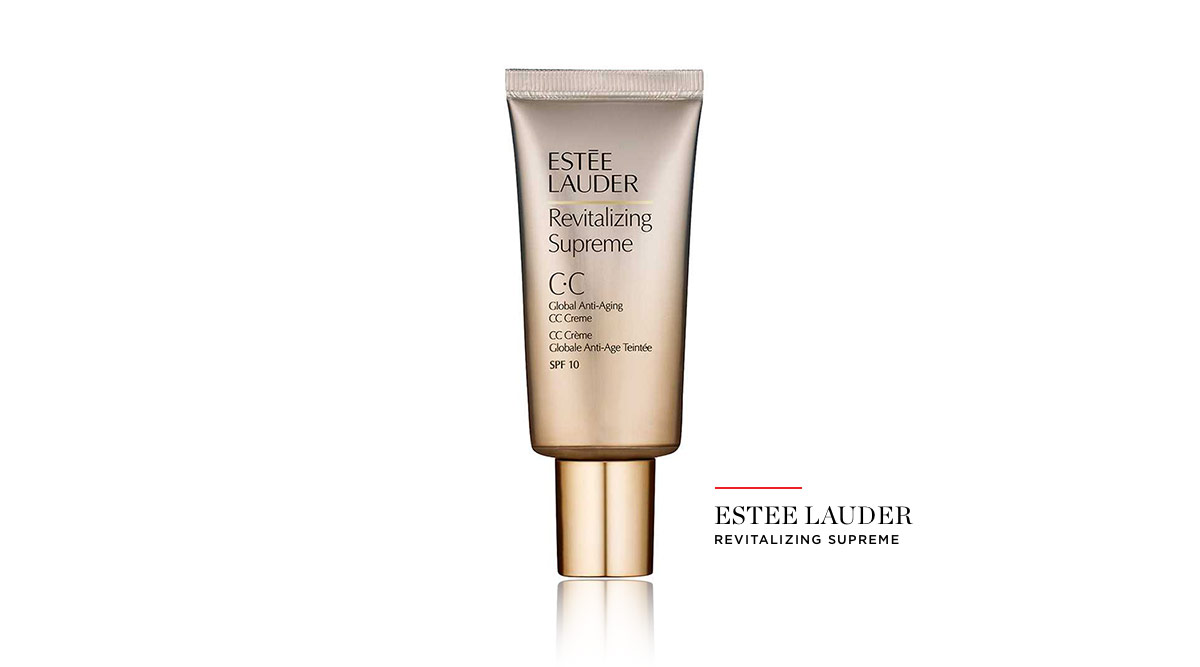 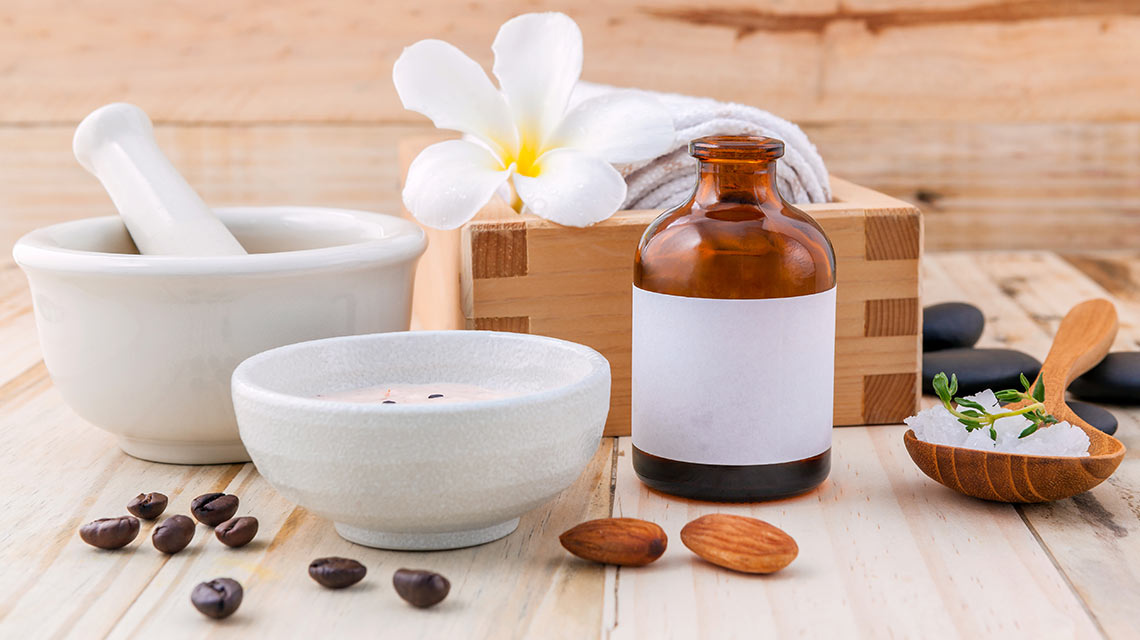 Any woman should use, even before 30 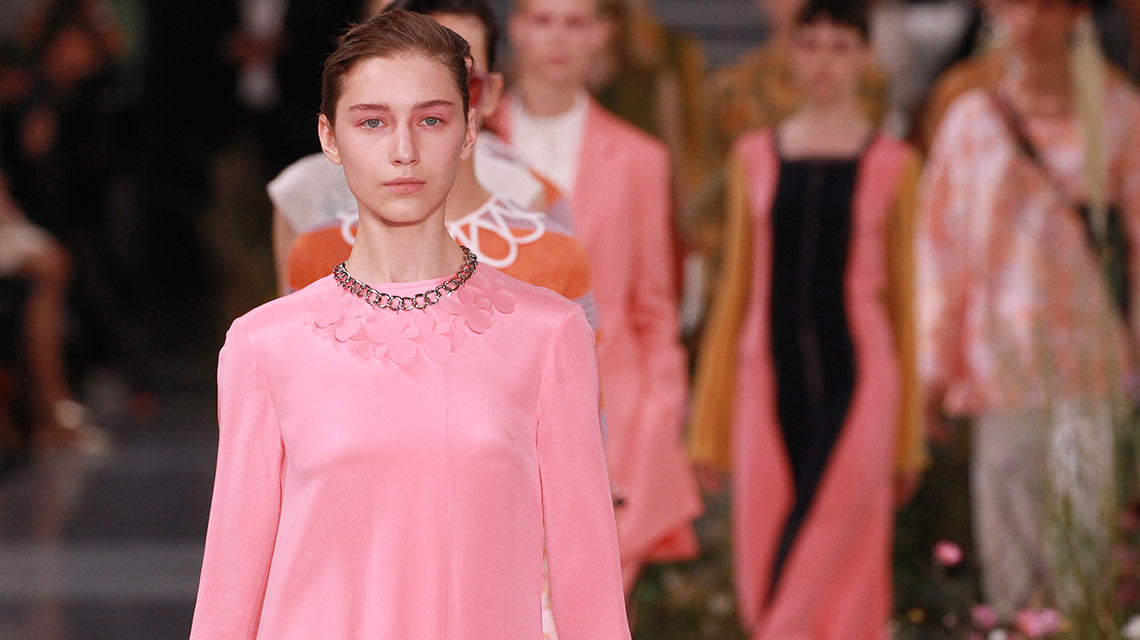