Tenerife, the island of eternal spring 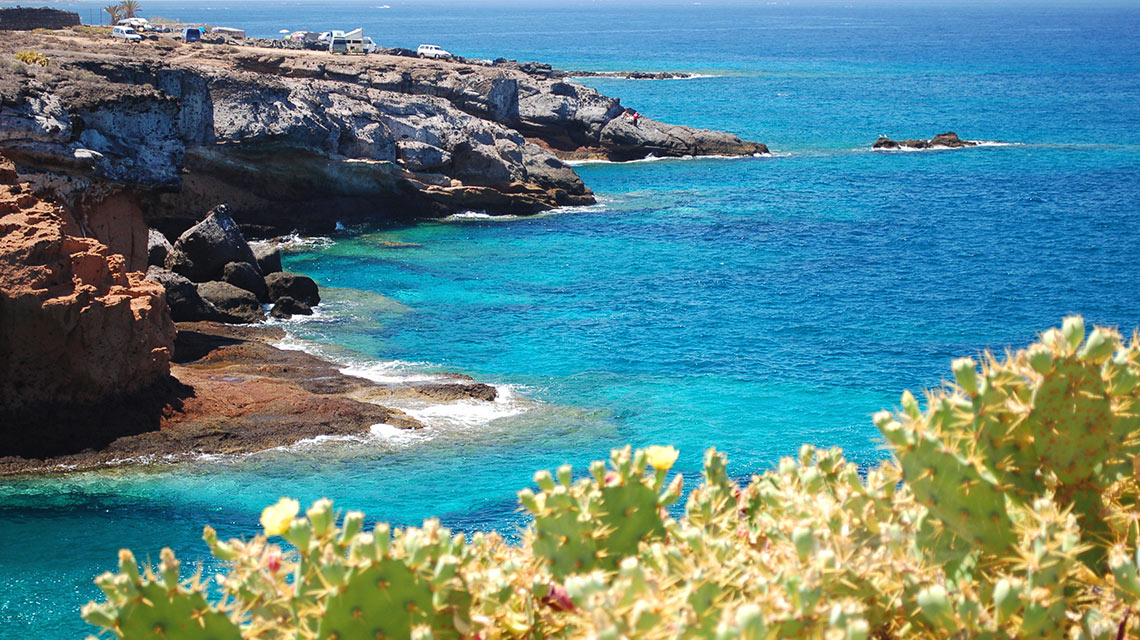 Tenerife is an exotic island, but in a particular way. Cactuses are the main form of vegetation, red sand beaches are most common, while the abundant vegetation zones can only be spotted around hotels and touristic areas, where there are artificially preserved. The island is a volcanic one and it rarely rains, only a few times a year. The temperature almost never goes bellow 20 degrees Celsius, but sometimes, during winter, there is a strong wind blowing. In the summer there are no more than 28 degrees Celsius.

Tenerife is the largest among the seven Canary Islands. In the south you can find the most famous tourist resorts, with their notorious beaches, Los Cristianos and Playa de Las Americas – Costa Adeje. These are some of the most animated areas, with many restaurants, bars, clubs, hotels and shops. The food is delicious, of course, as the island is part of Spain and the Spanish cuisine is always fantastic. Try tapas, paella, the sea food or Pollo al salmorejo, the delicious spicy pickled chicken, cooked in wine.

In the north of the island, in Puerto de la Cruz, there is one of the most beautiful natural resorts in the world, Loro Park. Spread over 13.5 hectares, you can find a large variety of plants and animals living in carefully built habitats, very much alike their natural ones. The park hosts the largest population of parrots in the world, with over 4000 birds from 350 species and subspecies. Some of them are so familiar with people that they let you take impressive pictures J. It’s a unique experience that will make your trip to the north worthwhile. The northwest side of the island has some spectacular scenery as well, with narrow serpentines crossing the mountains, from where you can sometime get a glance of the clear blue ocean line.

Teide volcano is another attraction that you can’t miss in Tenerife. With a height of 3718 meters, it is the highest point in Spain and the Atlantic Ocean islands. The volcano is “asleep”, the last time it erupted was in 1909 – but don’t be surprised if you see it steaming slowly. If you want to get to the top, you need a special pass that you must get in advance. The volcano and its surroundings are part of the Teide National Park, the most visited natural park in Spain and in Europe. It is actually part of the UNESCO patrimony.

A memorable experience for me has also been the catamaran cruise to the Ocean. As we were promised when buying the tickets, we got the chance to see dolphins and whales only a few meters away. It’s worth granting an afternoon for such a trip. Be careful though if you suffer from motion sickness, sometimes the ocean can be very agitated at large.

Have a nice trip! 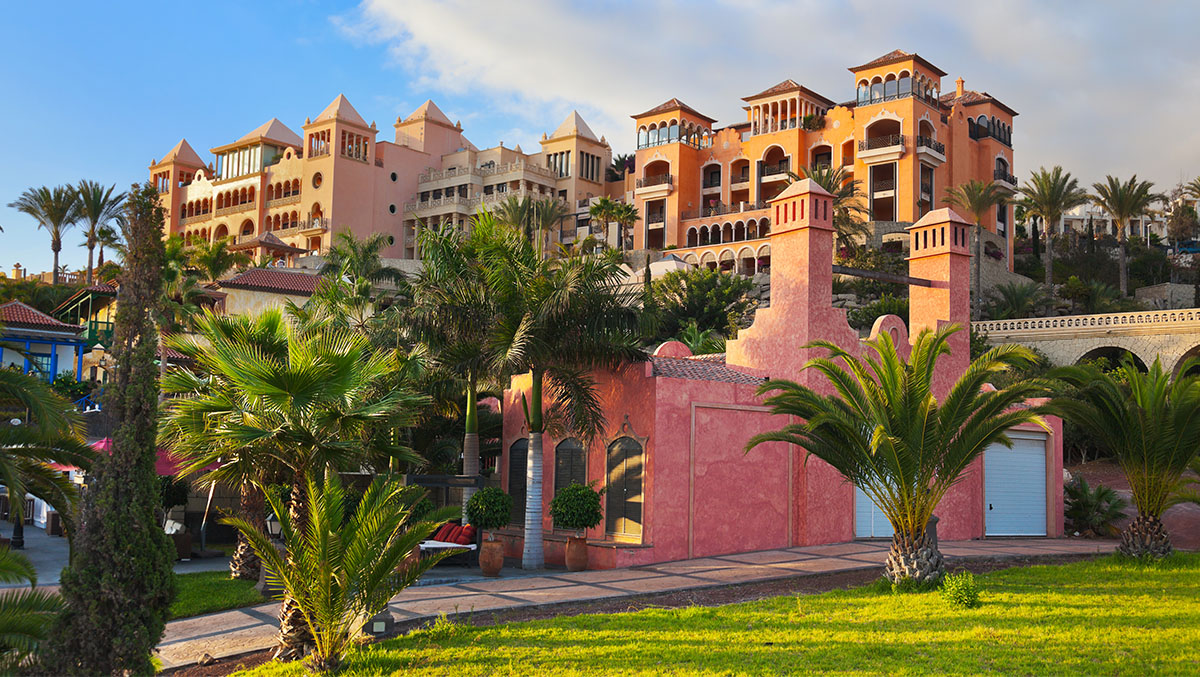 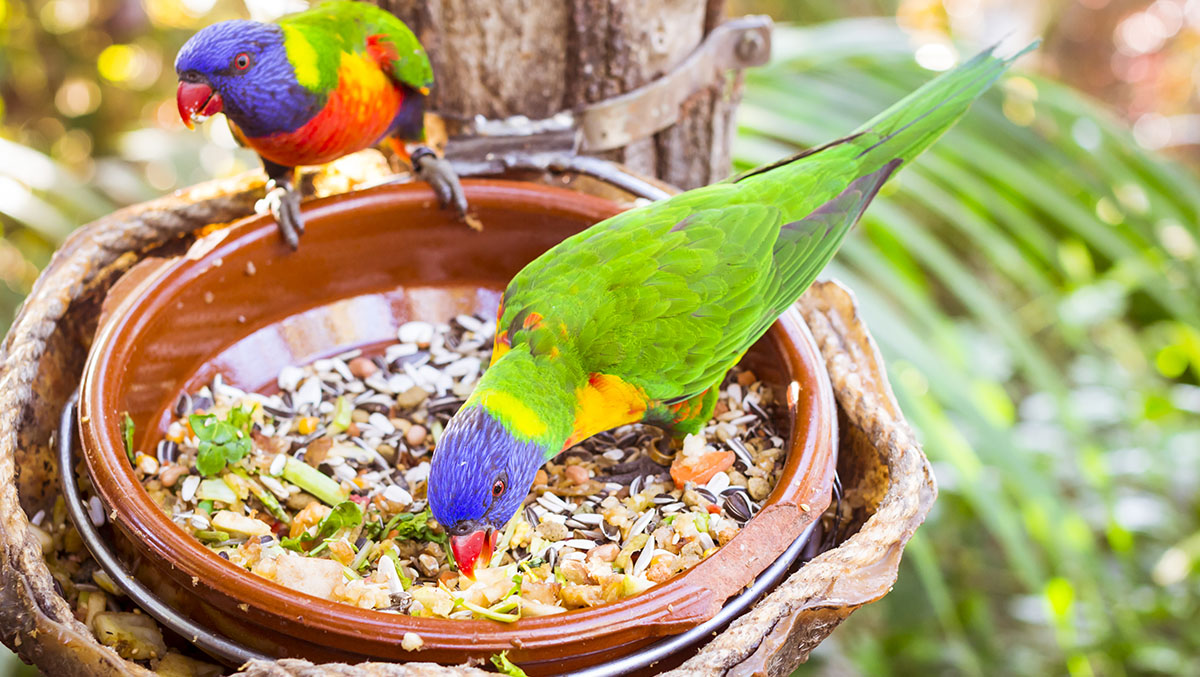 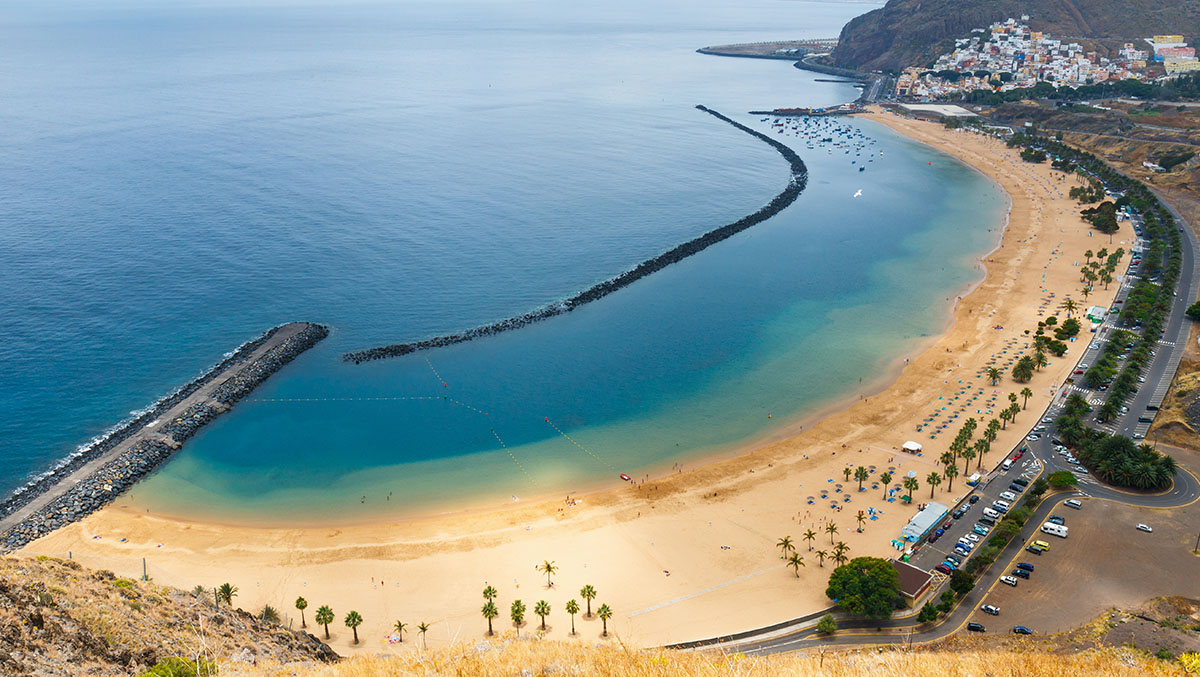 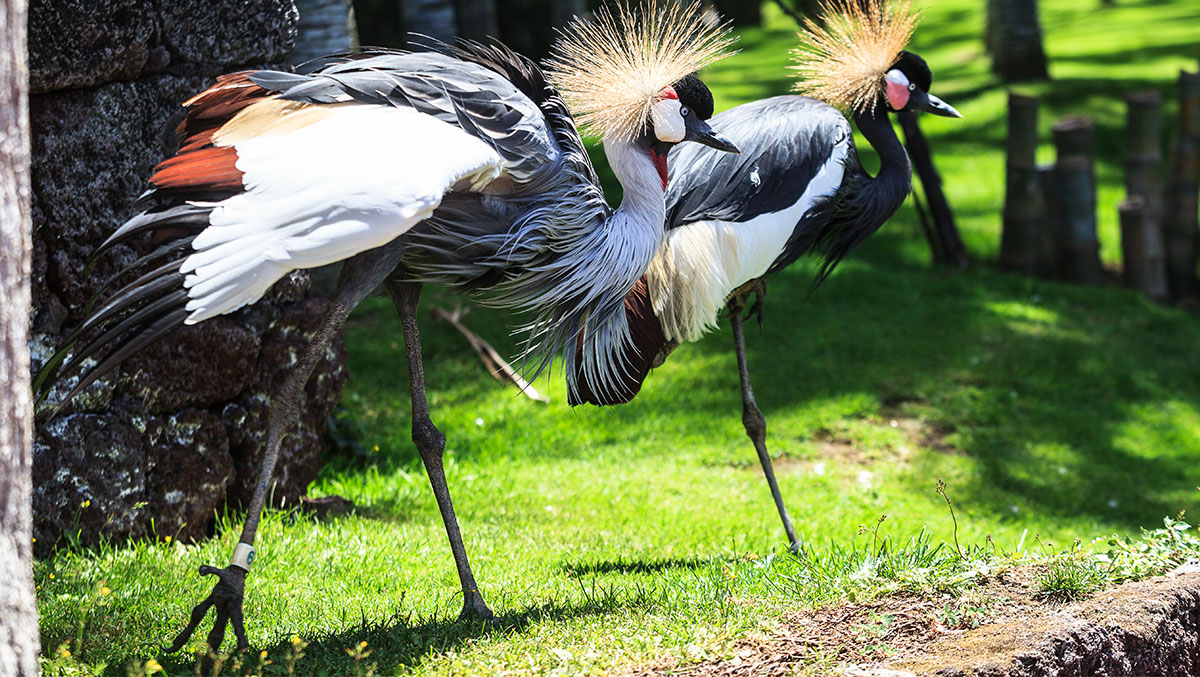 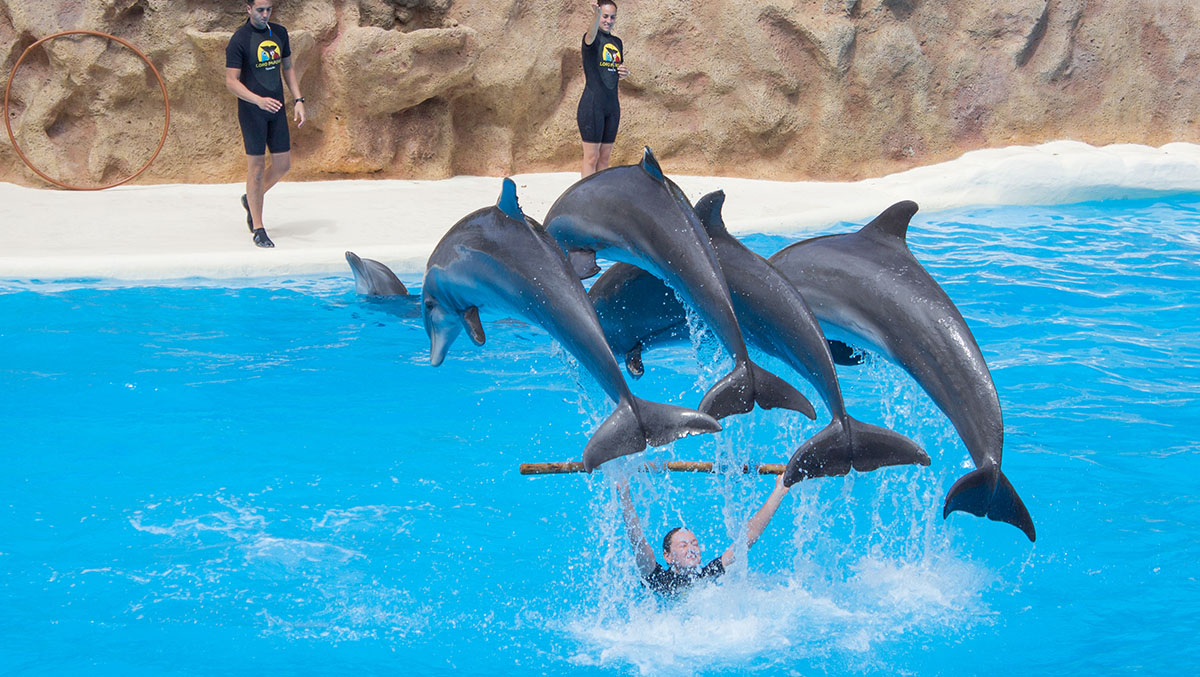 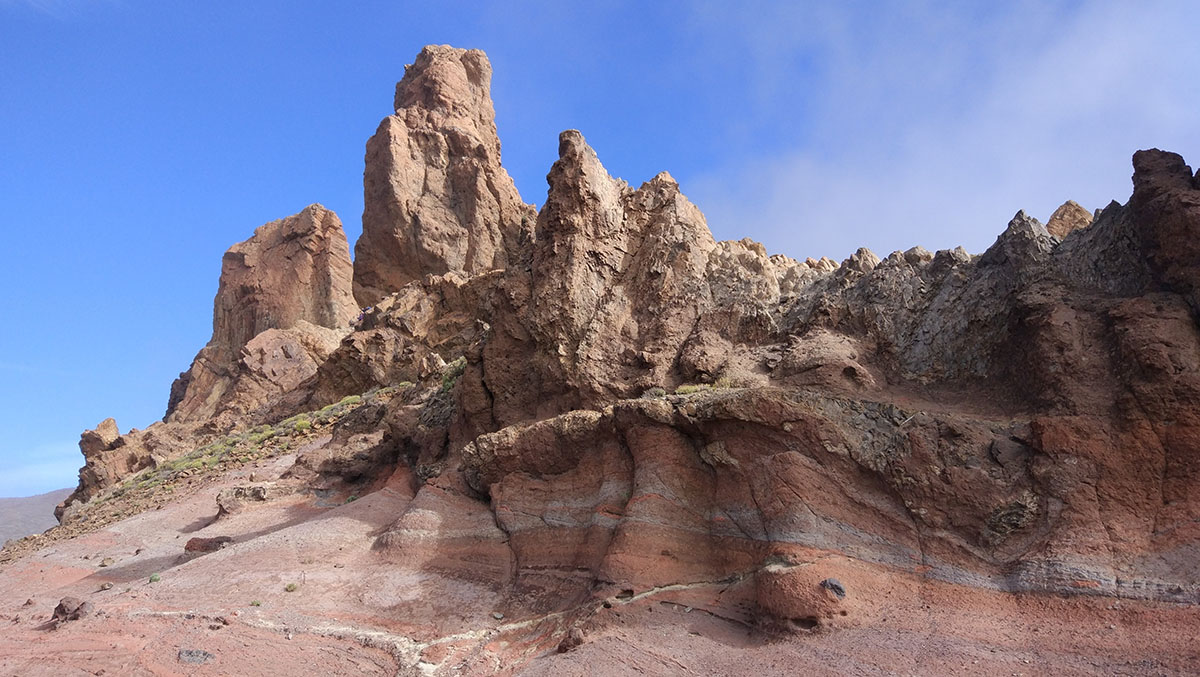 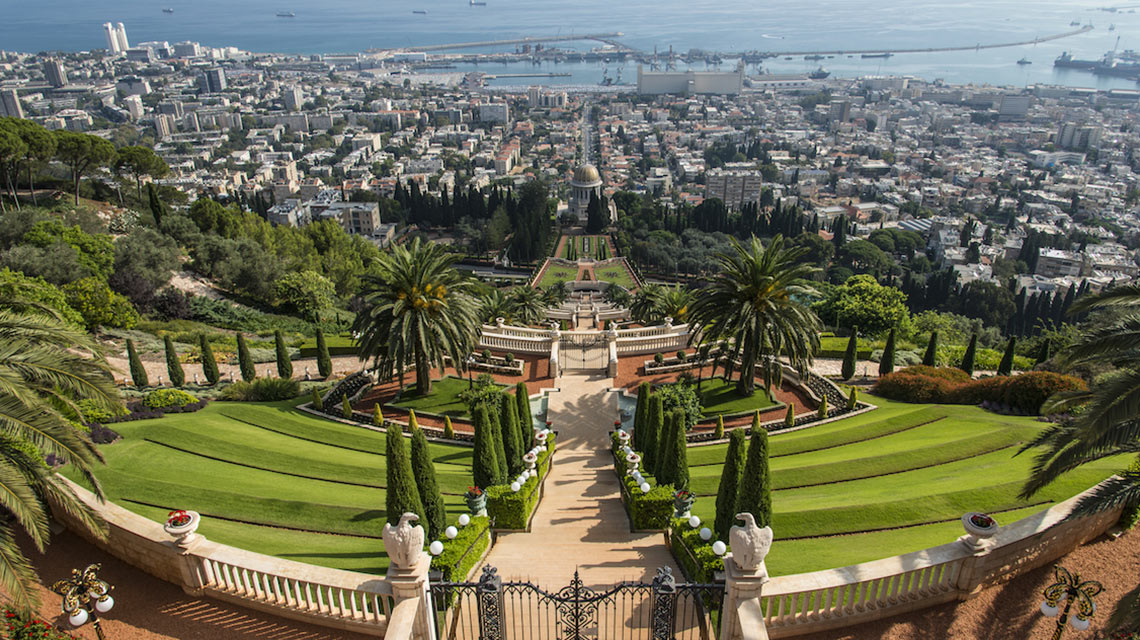 Israel, the land of contrasts 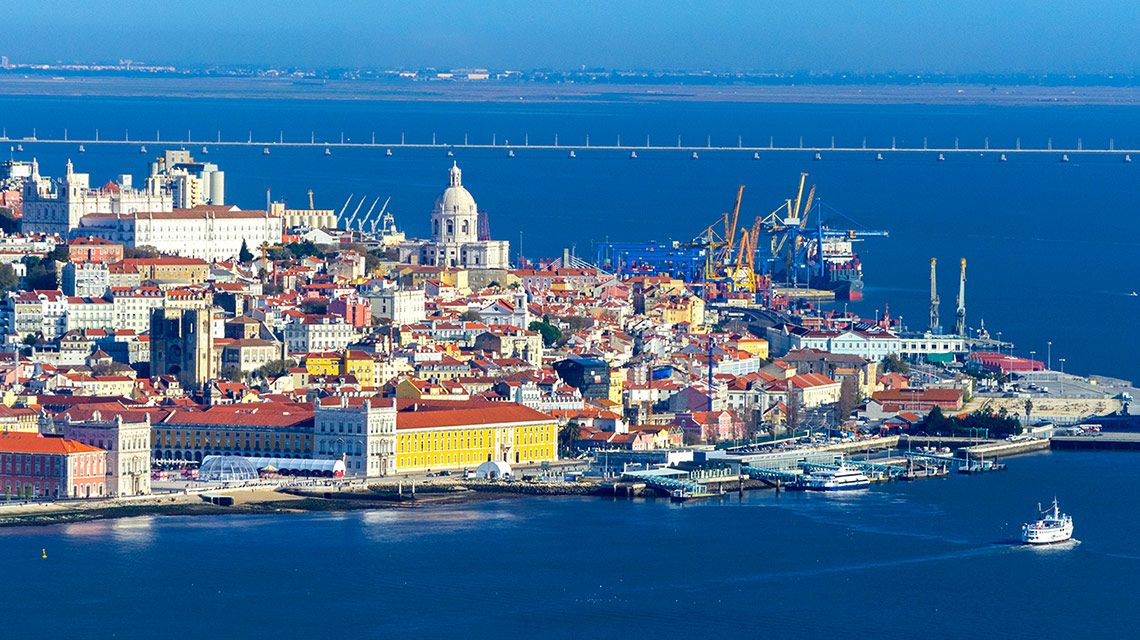 A long weekend in Lisbon

Or why all those who visited the city want to return. Including myself