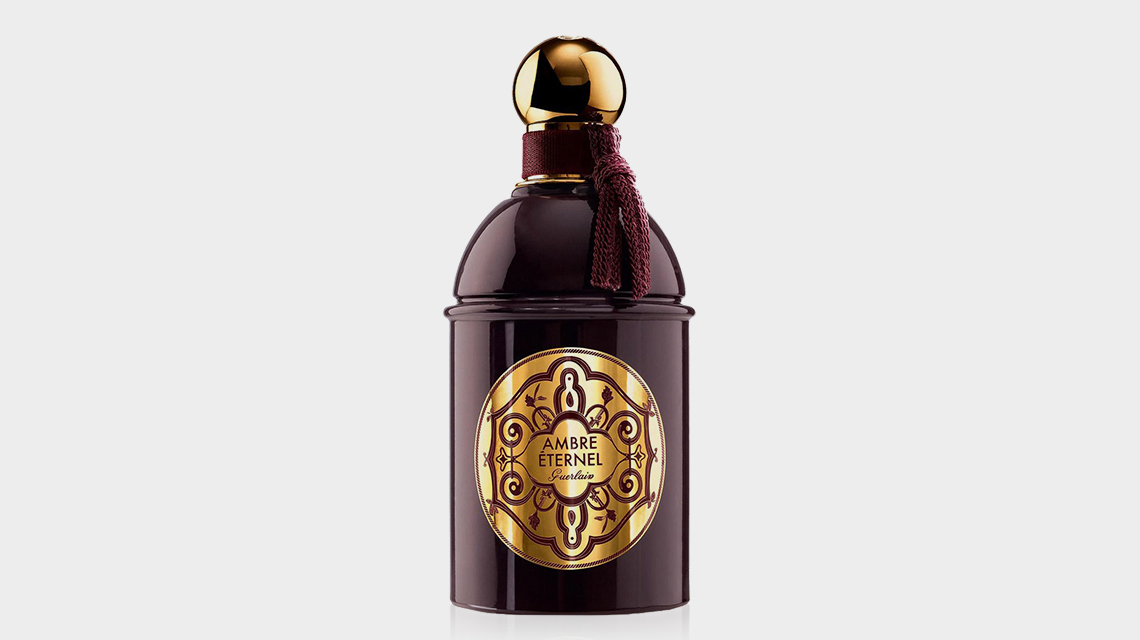 In early 2016, the house if Guerlain launched a new unisex aroma under the umbrella of Les Absolus d’Orient collection: Ambre Eternel eau de parfum, a dark purple bottle with gold details – a design reminiscent of the Oriental magic world. Thierry Wasser, the Guerlain house perfumer, was again inspired by the Orient to create this new aroma. Yet, if when he created Santal Royal (the first fragrance from Les Absolus d’Orient collection) he used especially sandalwood, now, for Ambre Eternel, the key-ingredient is ambergris. A rare and precious ingredient, naturally secreted by whales. After years of oxidation under the action of seawater and the sun’s rays, the ambergris’ notes are extracted through a complex process and used in the fragrance’s composition in the form of a tincture to preserve all its purity.