What is the difference between them? 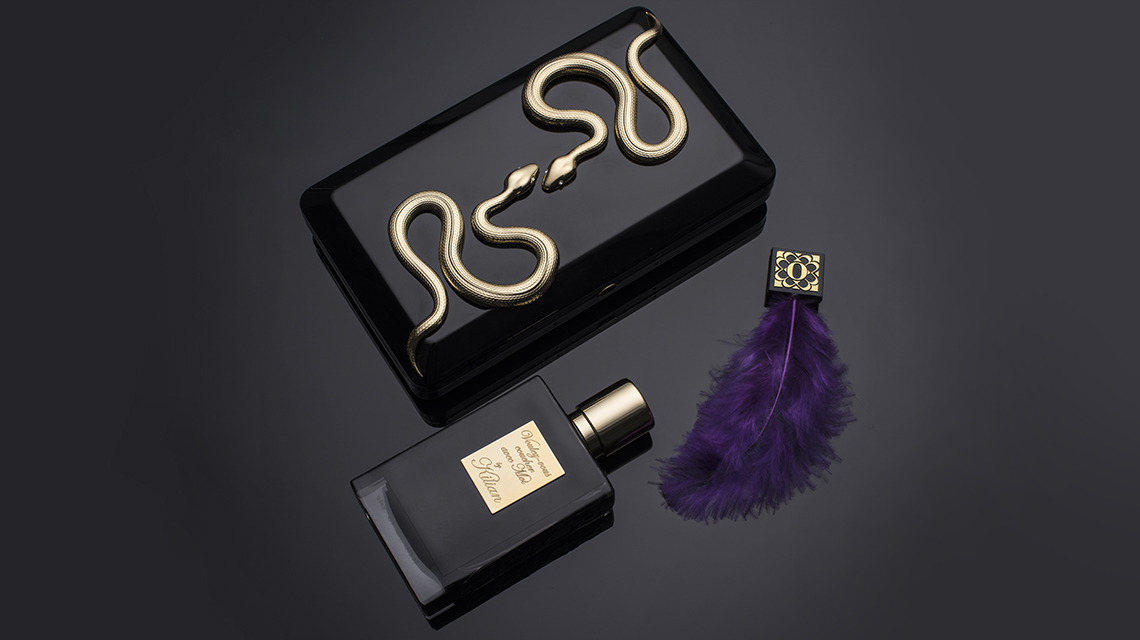 You know by now, for sure, that perfumes are divided into two main categories: designer fragrances and niche perfumes. But what is the difference between them? Because we cannot tell that one smells better than the others – that would be an injustice. Each of us can find a favorite aroma in both categories.
Even though the differences are no longer so clear and well delineated, they nevertheless exist.

The quantity in which they are produced
Designer fragrances are almost always produced in large amount – as they create a wider audience. The goal is to reach as many people as possible, and this is what happens, actually. Most of the times, they have the ads to match: you cannot open a magazine without having to view ads of the new designer fragrances.
At the opposite pole, niche perfumes are produced in a smaller number. They are intended to the connoisseurs, so, often, commercials are missing at all. If you like the niche aromas, you’re up to date up with the news from the field even though you don’t see them on billboards.

Where to find them
When you want a designer perfume, you know where to find one: yeap, in all the major beauty chains. However, when you want to buy a niche fragrance, where you’re going? Well, here’s another difference: niche brands have limited distribution. They are only available in luxury, high-end boutiques. And that’s why, as I said above, they are produced in smaller quantities, mostly for connoisseurs.

Who creates them
It was sometimes said that the designer perfumes are somehow lower than the niche ones – however, this is not based on anything tangible. Well, the quality is good in both categories, as many famous perfumers have created both niche and designer fragrances.

How much they cost
Most of the times, niche perfumes are more expensive than the designer ones. The reason is, again, linked by the quantity produced and sold. Designer’s fragrances are intended to be accessible to a larger number of clients. Thus, they all have elegant bottles – yet, the niche ones sometimes have amazingly bottles, handcrafted items, often adorned, with precious materials and thus more expensive. Also, niche perfumery often uses greater quantities of essential oils and, usually, they are available as eau de parfum or elixir. 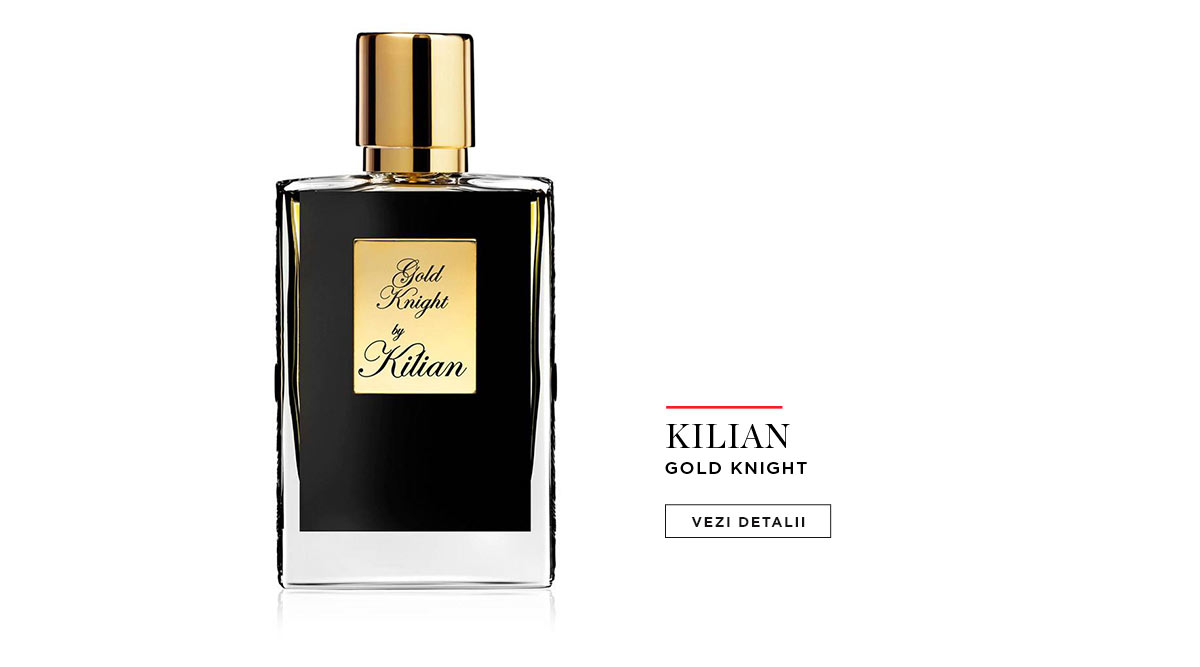 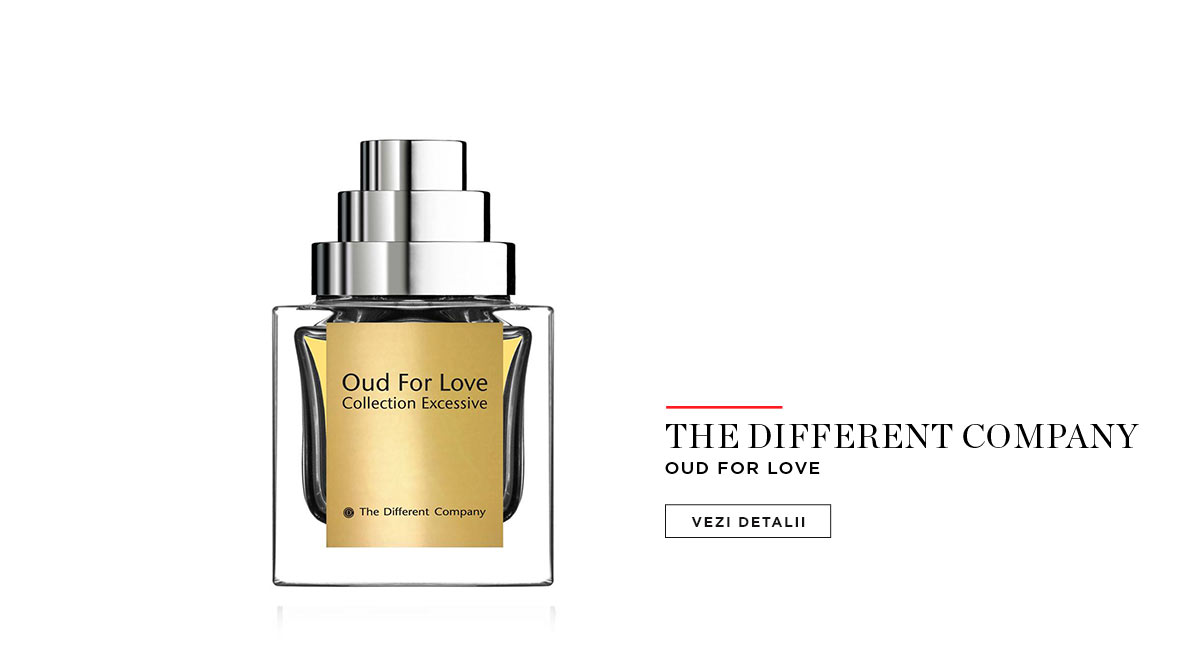 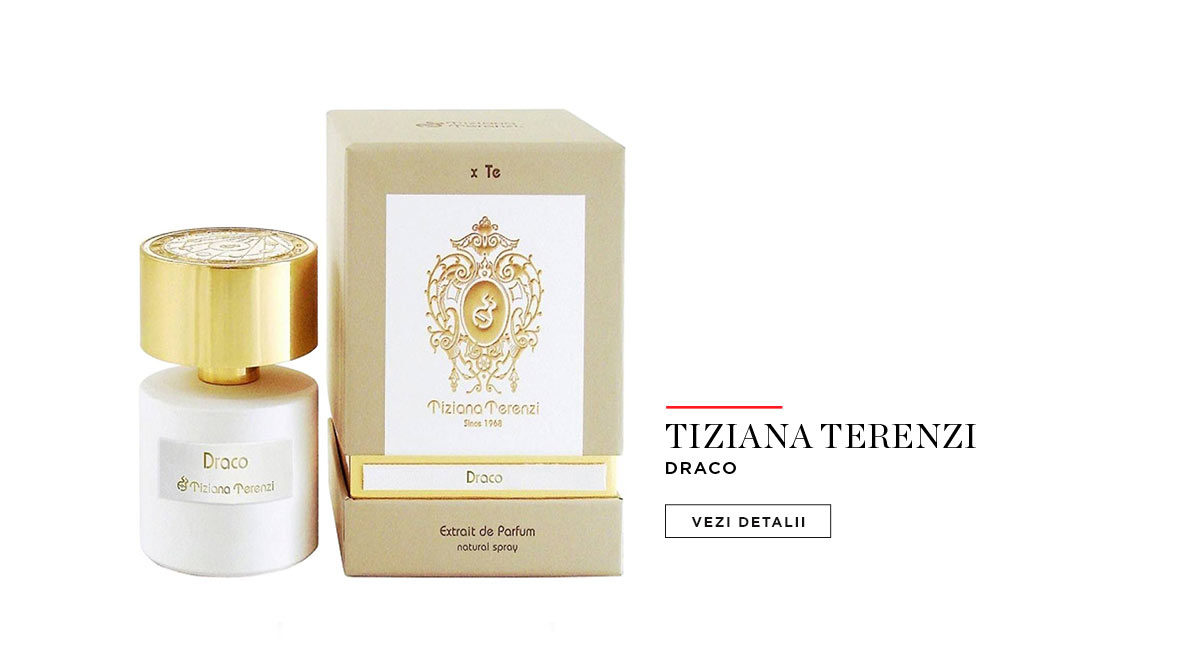 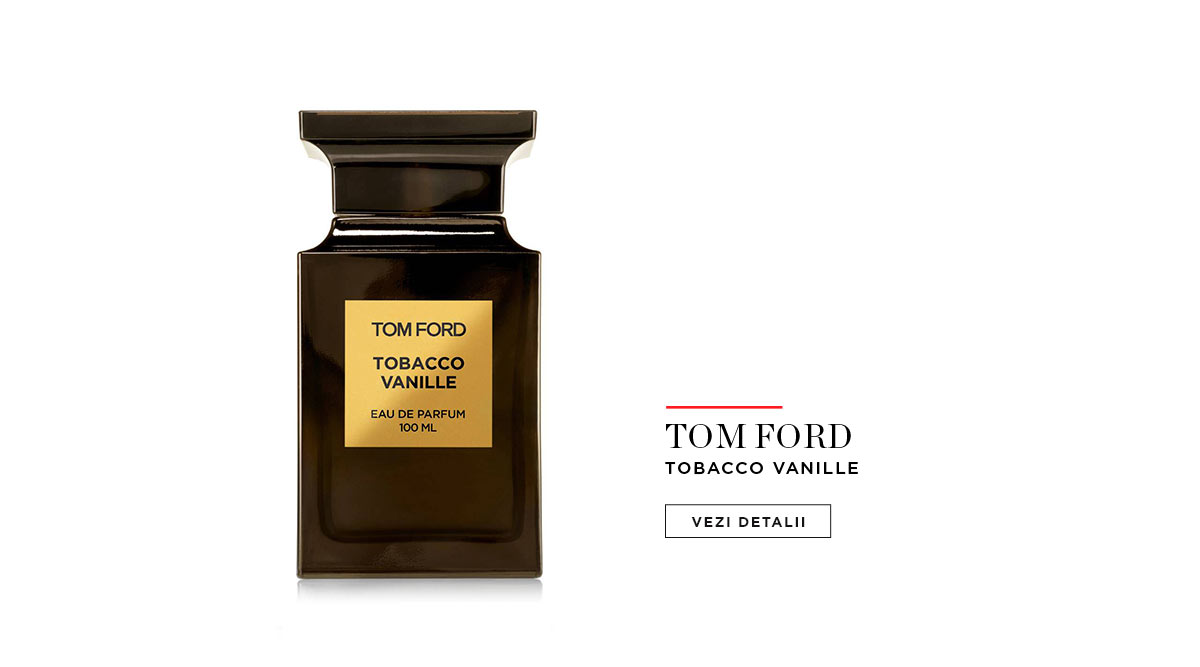 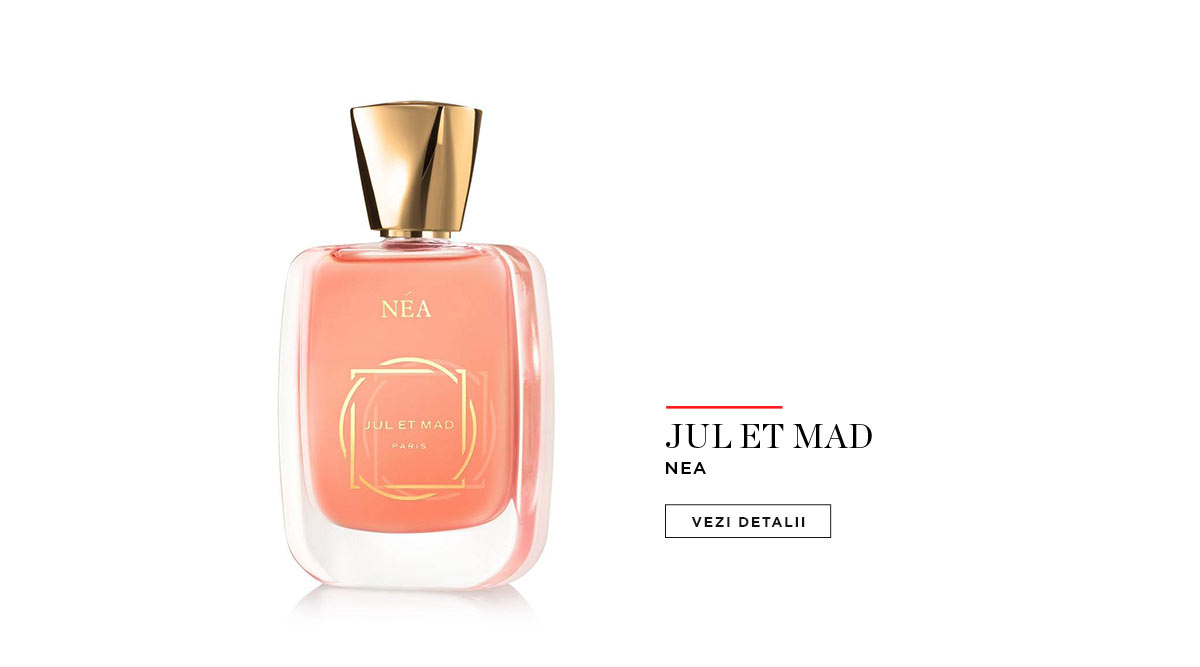 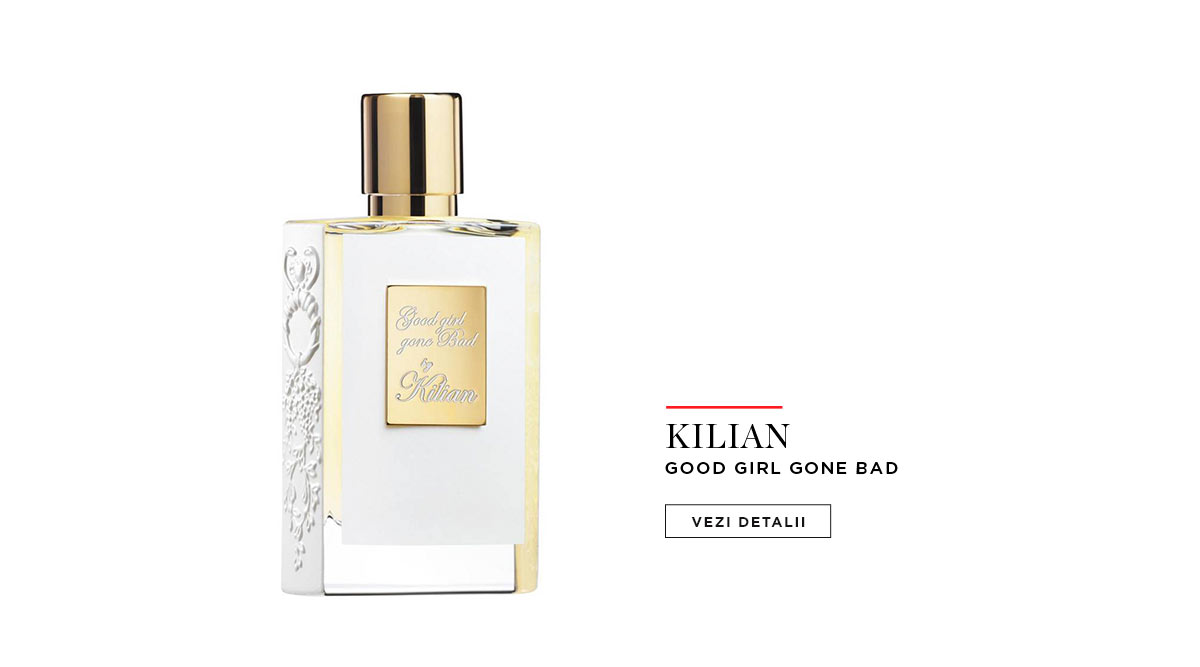 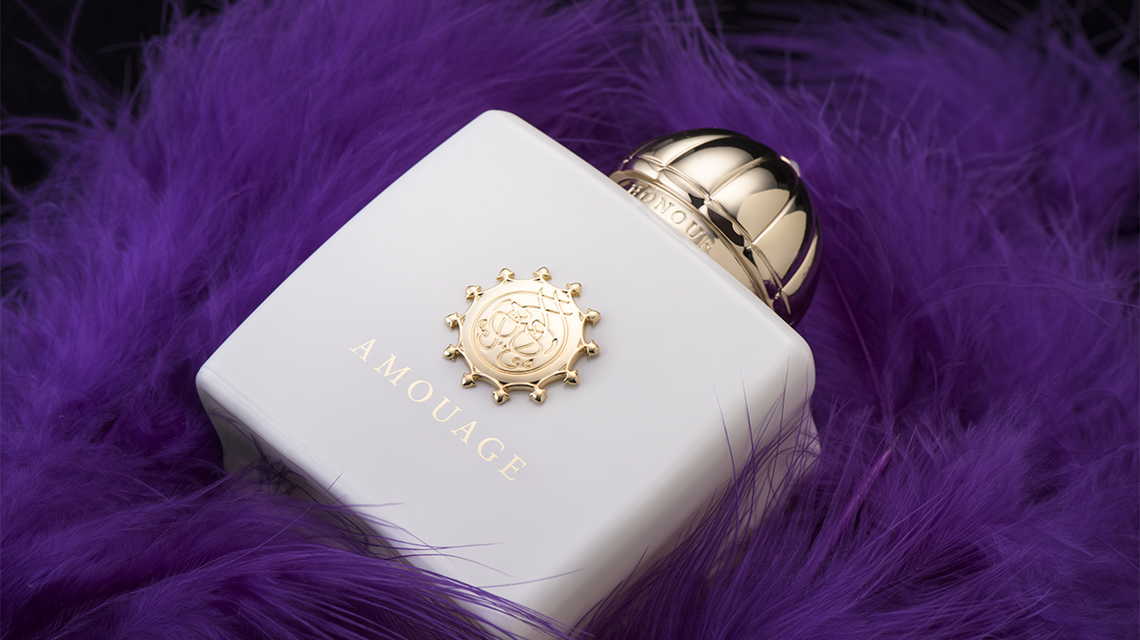 Niche perfumery brands that deserve to be tested – part 1

Especially if you're a true perfumery aficionada