Or how a fabulous jewelry brand was born 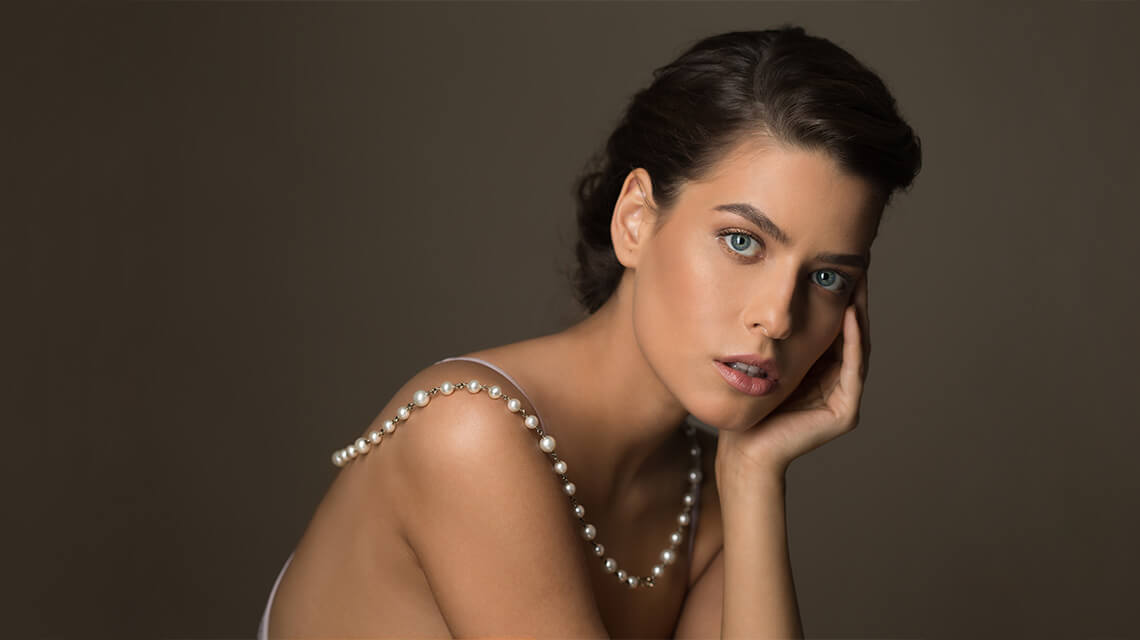 The name of the brand makes you think of a Japanese word – and you’re on the right track. Misaki means, in Japanese, beautiful flower. And the brand itself was born out of a love story between a French photographer, passionate about travel, and a Japanese illustrator in love with Paris. The photographer moved to Japan to be closer to the woman he loved. And the first gift that he made her was an Akoya cultured-pearl necklace. A gem that he loved so much and thanks to which he tried to find out more about these cultured freshwater pearls off the coast of Japan. And it was so that he came up with the idea to launch his own brand of jewelry – and the couple turned their dream into reality in 1987, when they created Misaki.

The Misaki jewelry are, of course, created with pearls – natural or cultured – and other noble materials and are sold in more than 100 countries and on more than 70 airlines, such as British Airways, Alitalia, Singapore Airlines etc. And this is due to the unique and modern design, but also to the undeniable fact that, over time, women have always adored pearl jewels.

For example, one of the jewelry pieces Marilyn Monroe was so fond of happened to be a simple pearl necklace – yes, we’re talking about the very Marilyn, who was singing (the now timeless lyrics) diamonds are a girl’s best friend. This necklace was a gift from Joe DiMaggio during their honeymoon in Japan. Later on, another style icon, Grace Kelly, fell in love with pearls and worn them both during her Hollywood years and later, when she became Princess of Monaco. She has also received from her husband, Prince Rainier, a luxurious set of pearls and diamonds, which she would often used to wear.

Pearl jewels personify even today – maybe more than ever – a symbol of style. We can choose between the natural pearls, rare and expensive, or the more accessible cultured pearls. Between modern and vintage pearl jewelry. We wear them in all manners of ways – with an elegant evening dress or with just a simple shirt and jeans. We can opt for the classic pearl necklace, for a single pearl discreet ring, for pearl earrings or even watches. Which are your favorites? 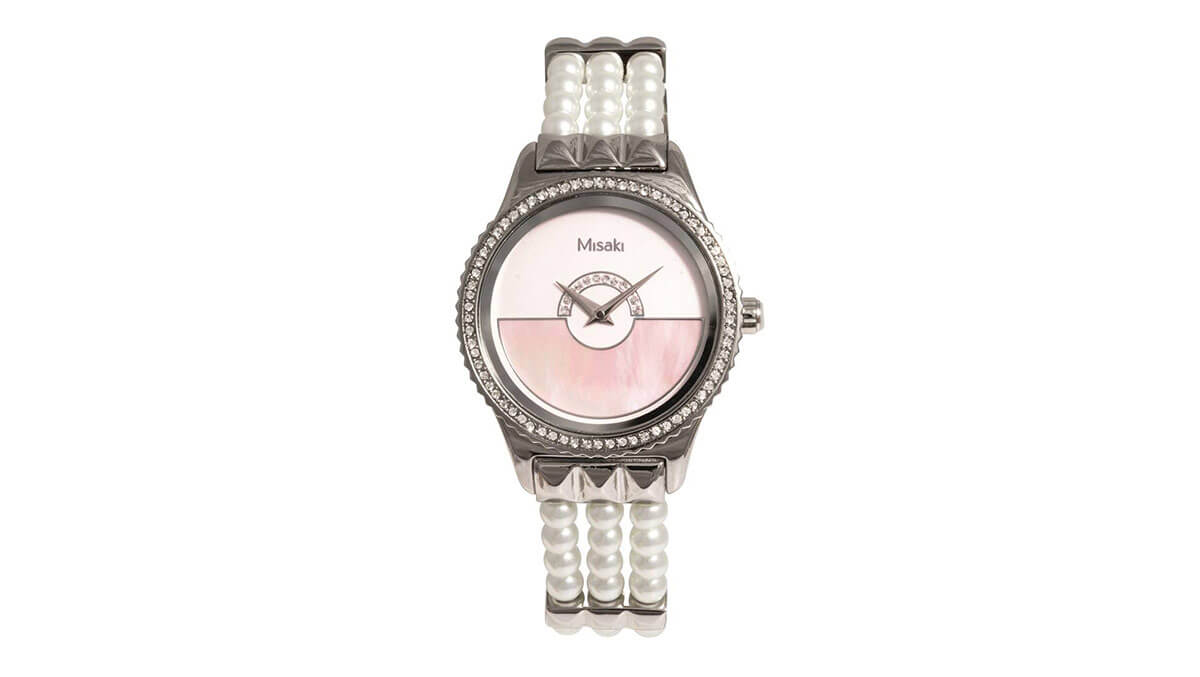 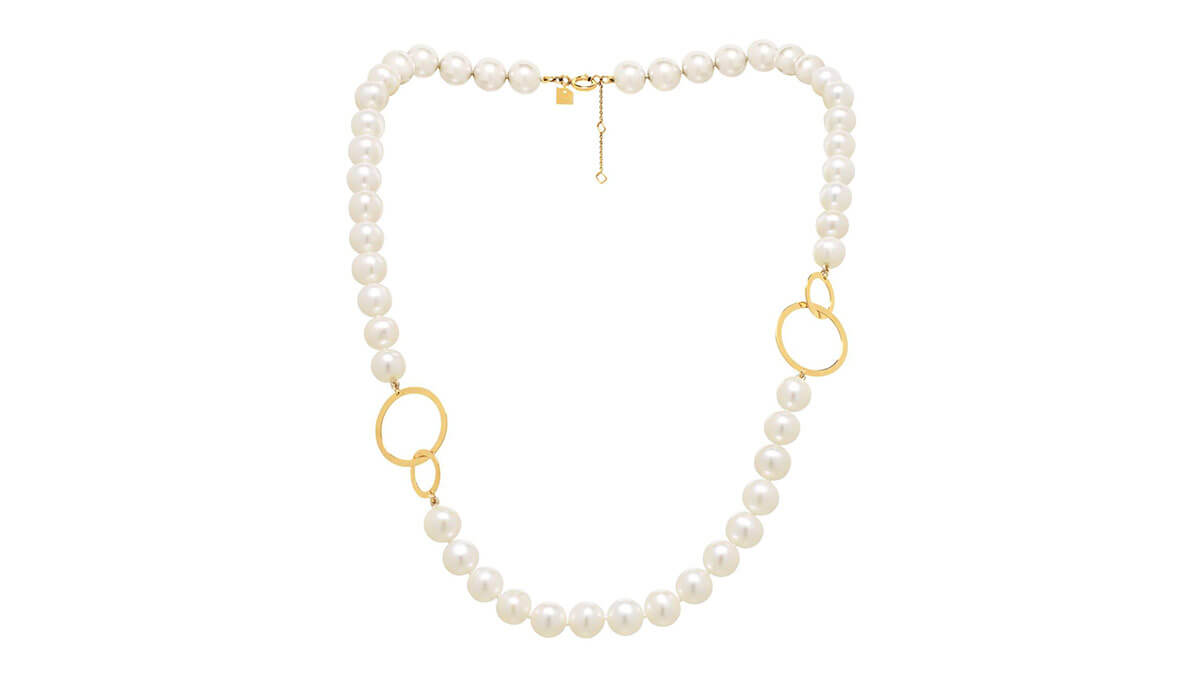 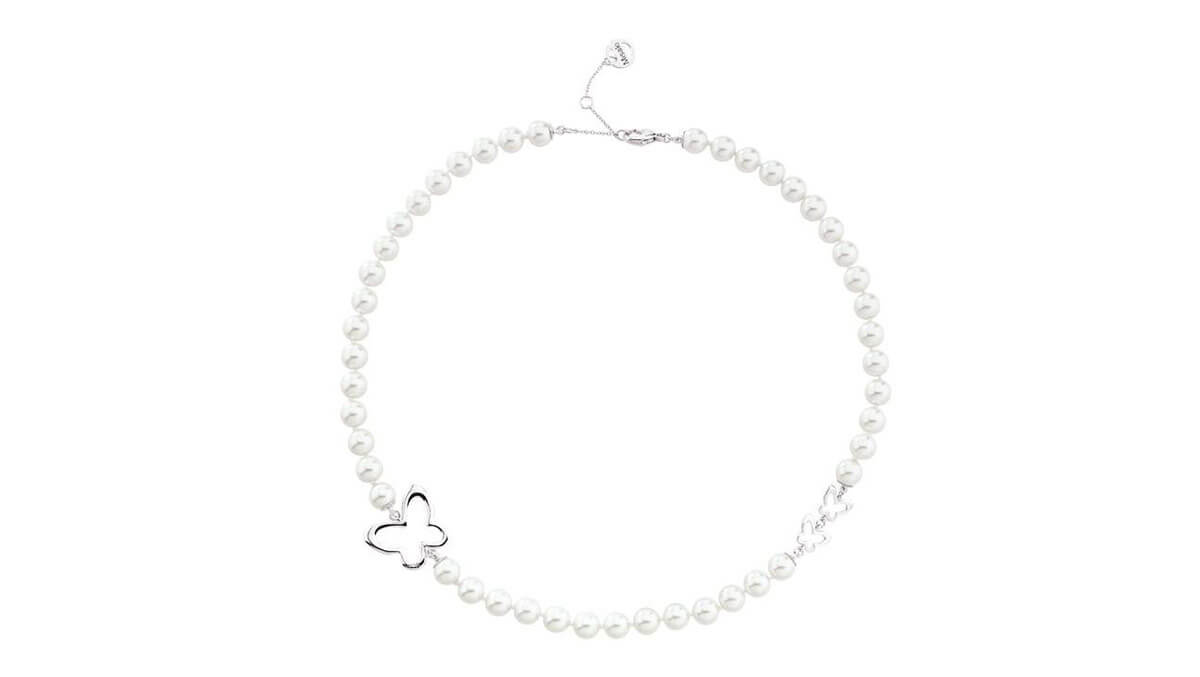 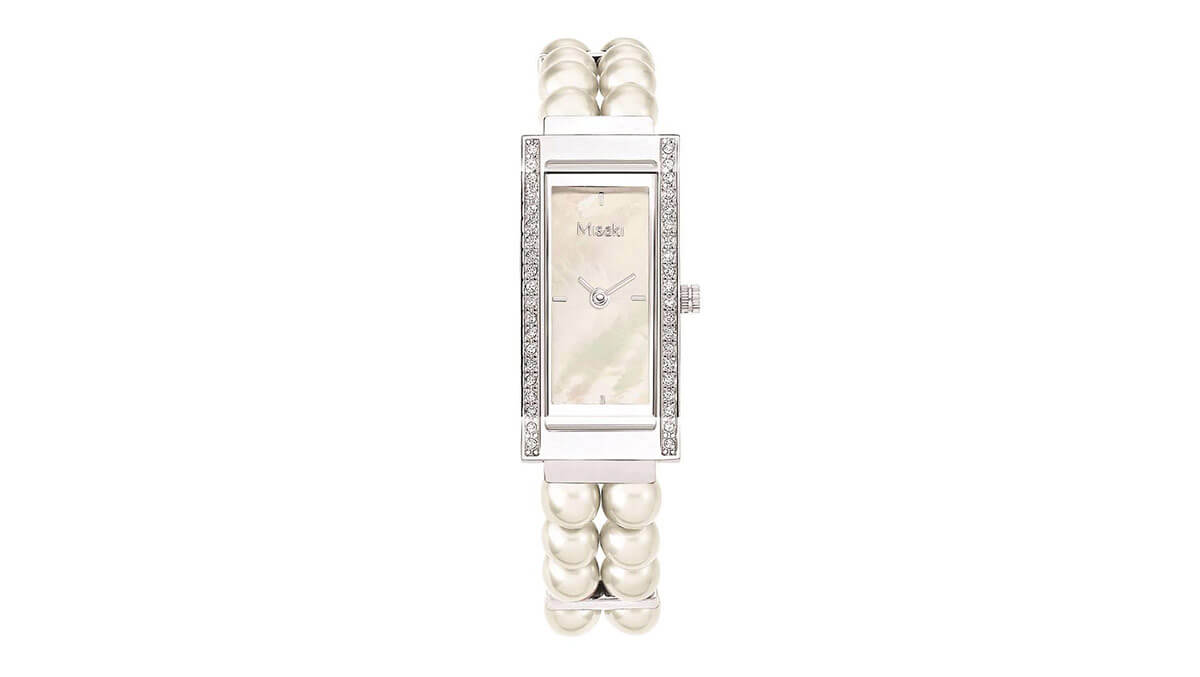 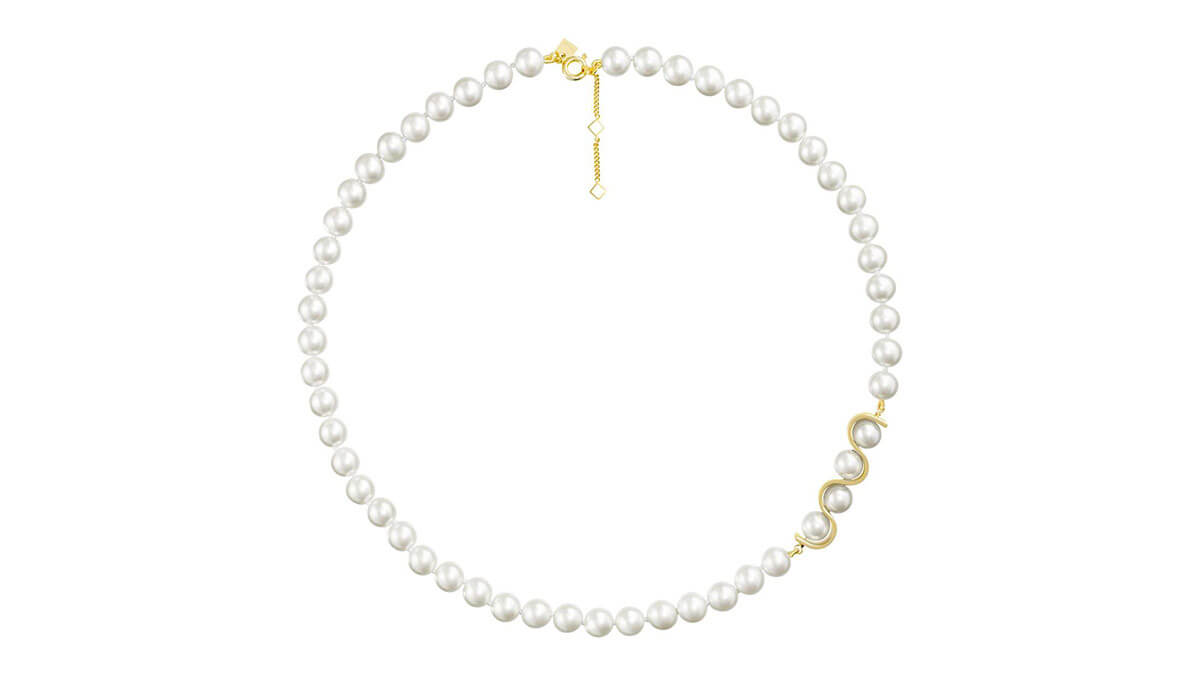 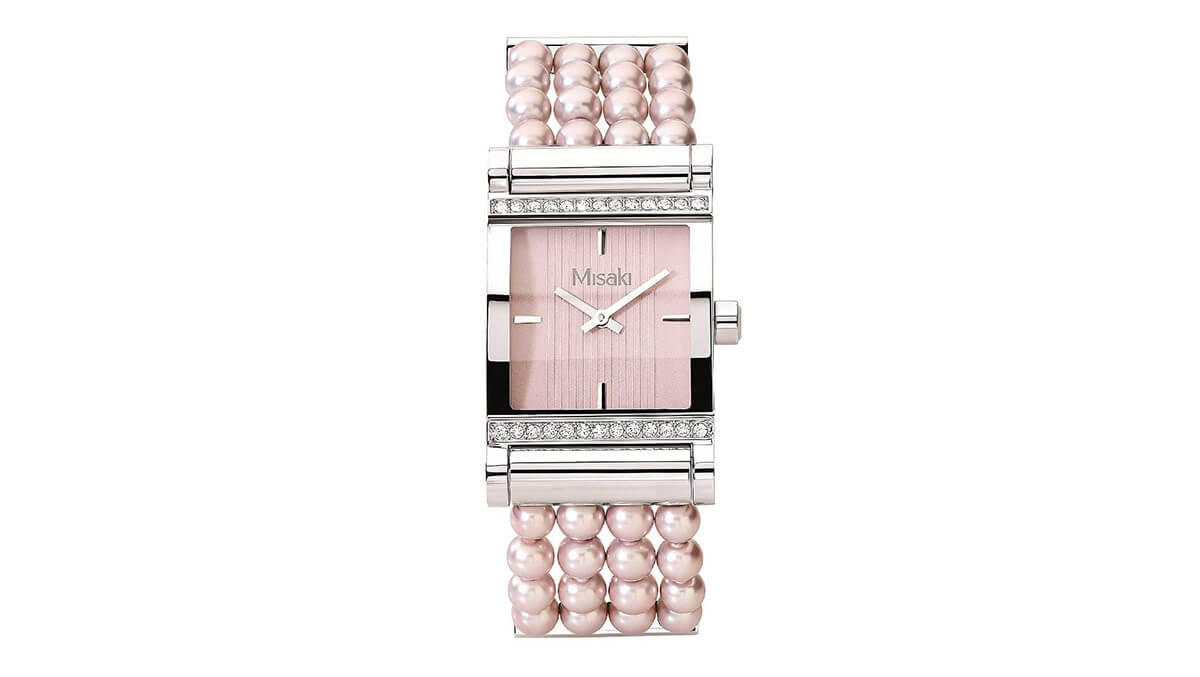 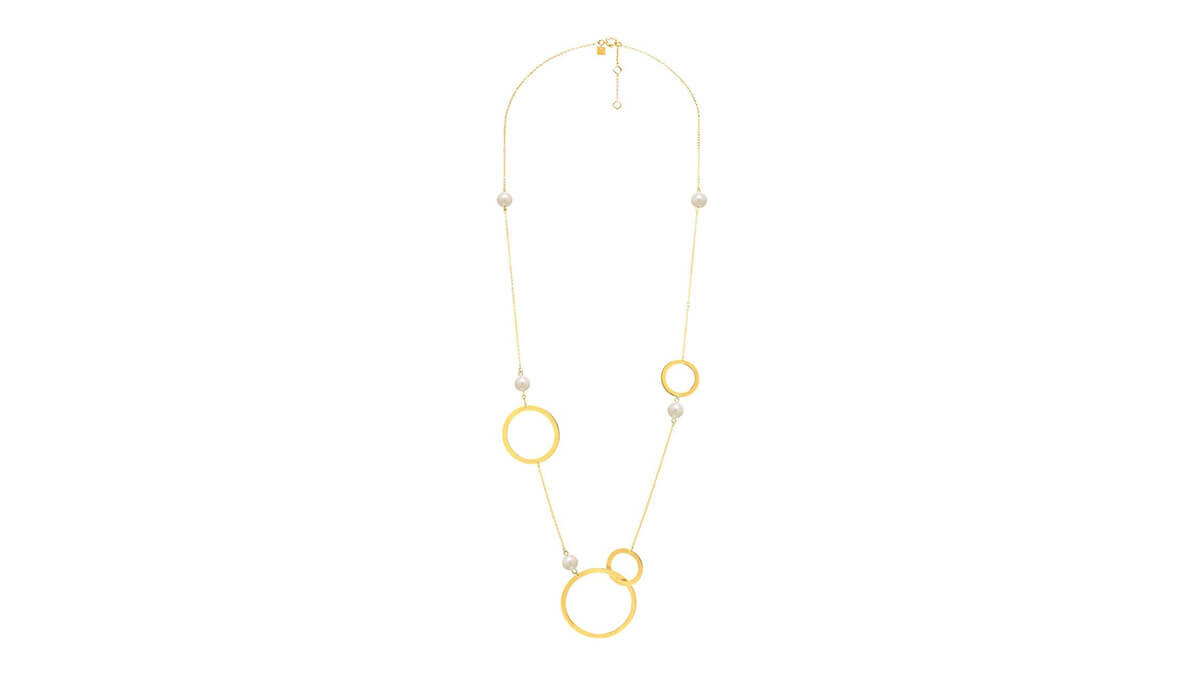 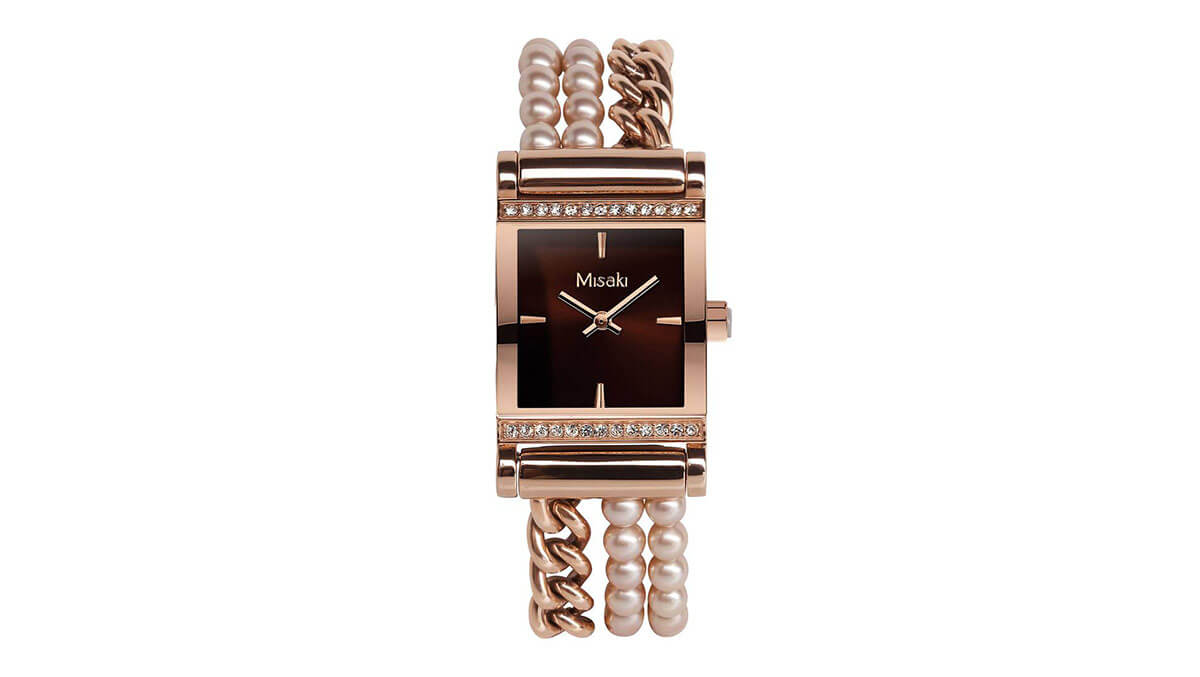 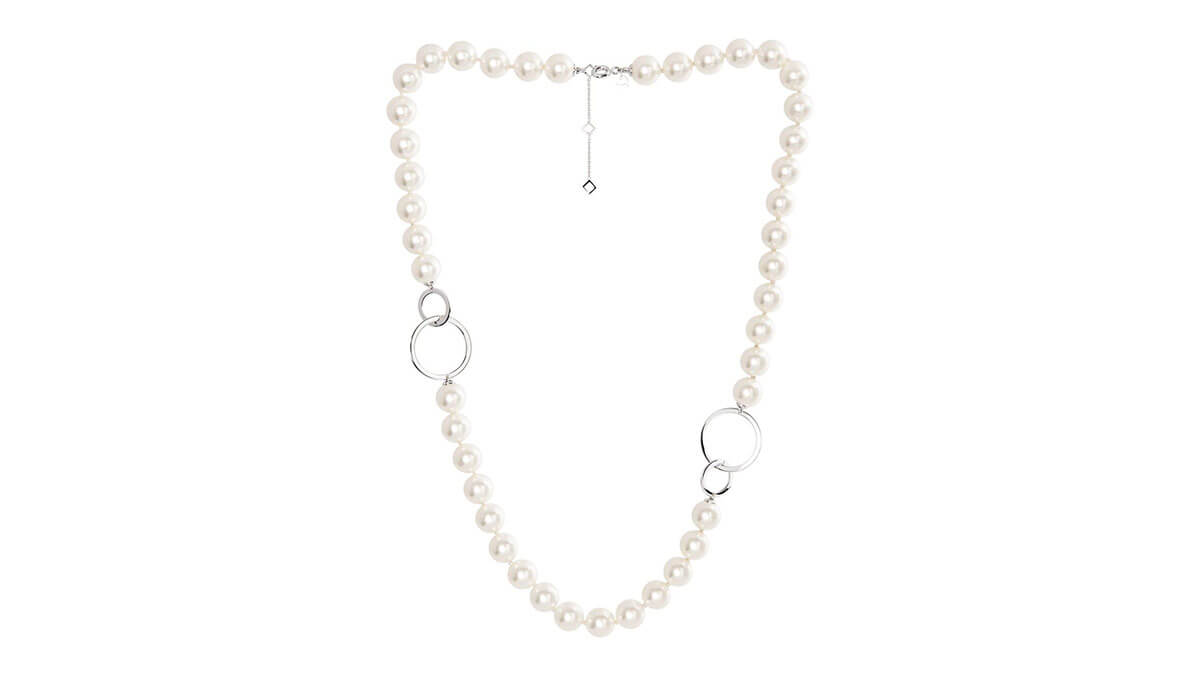 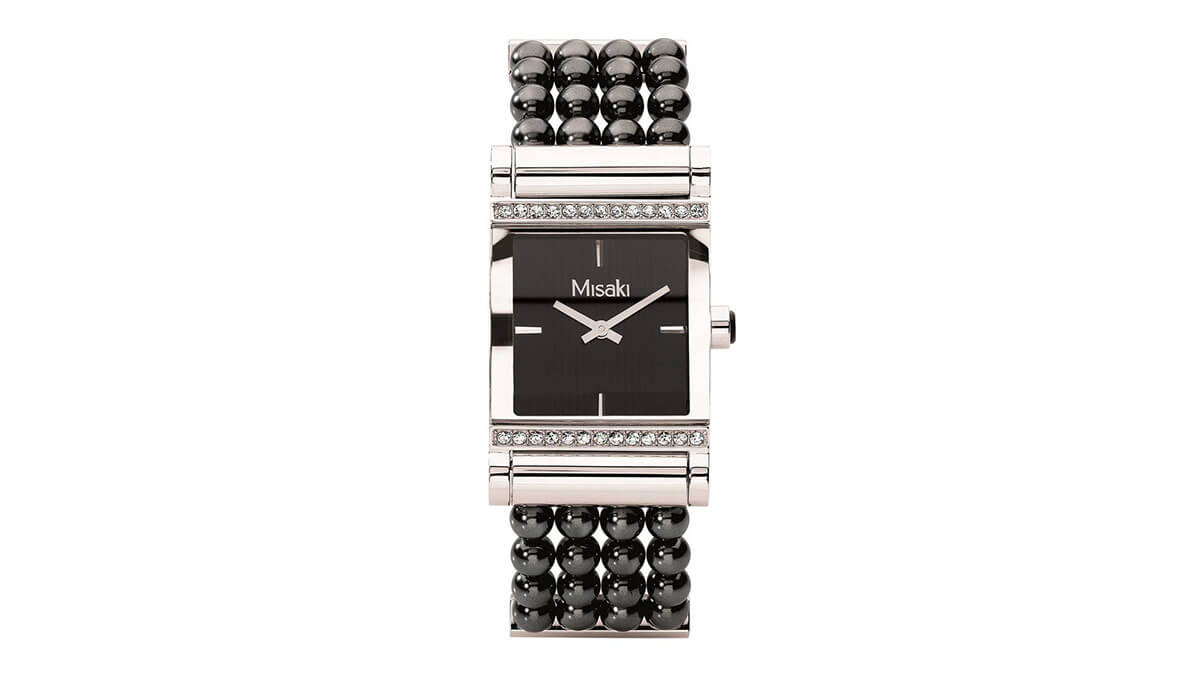 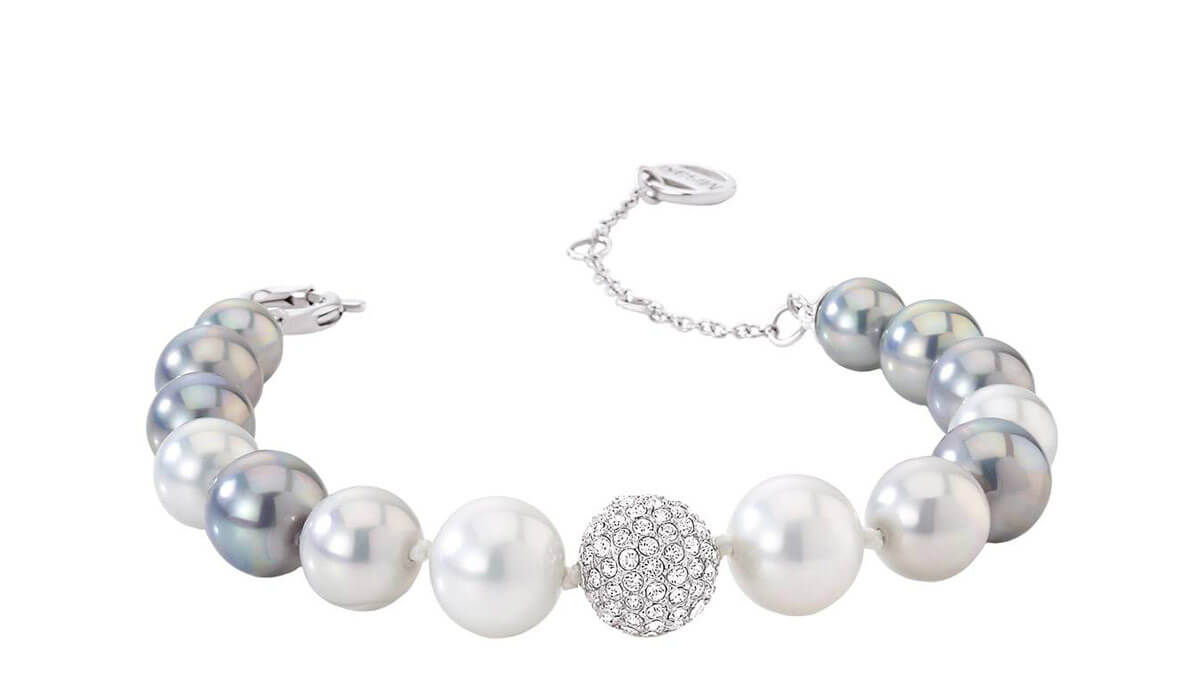 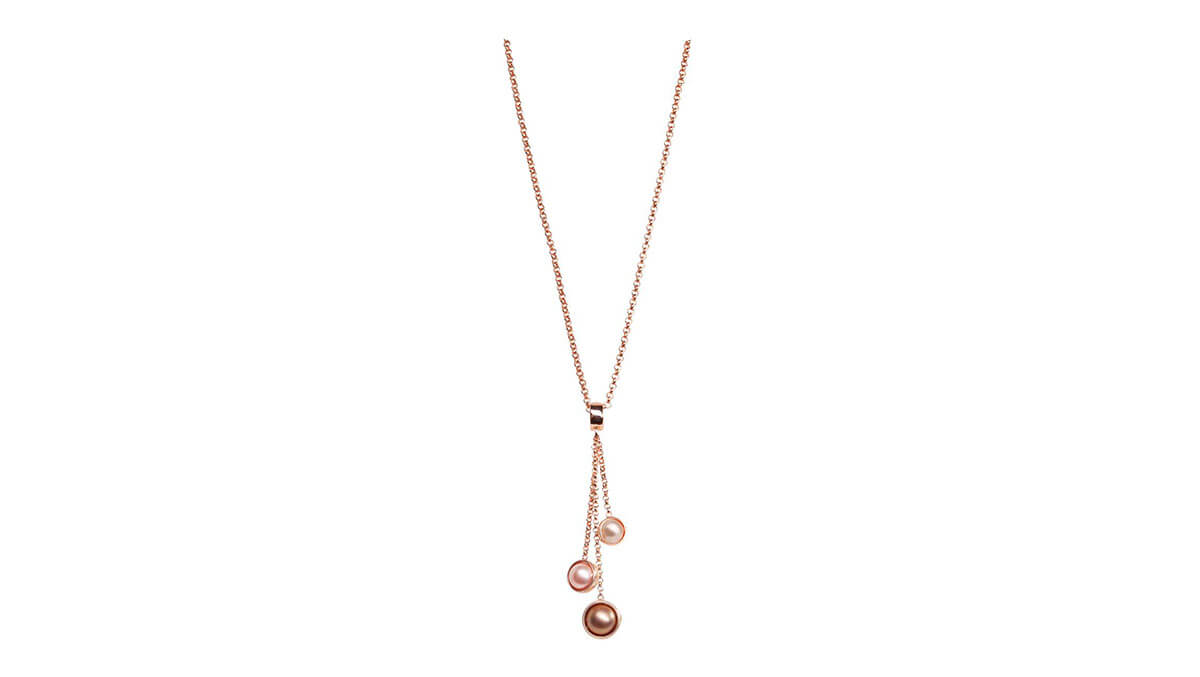 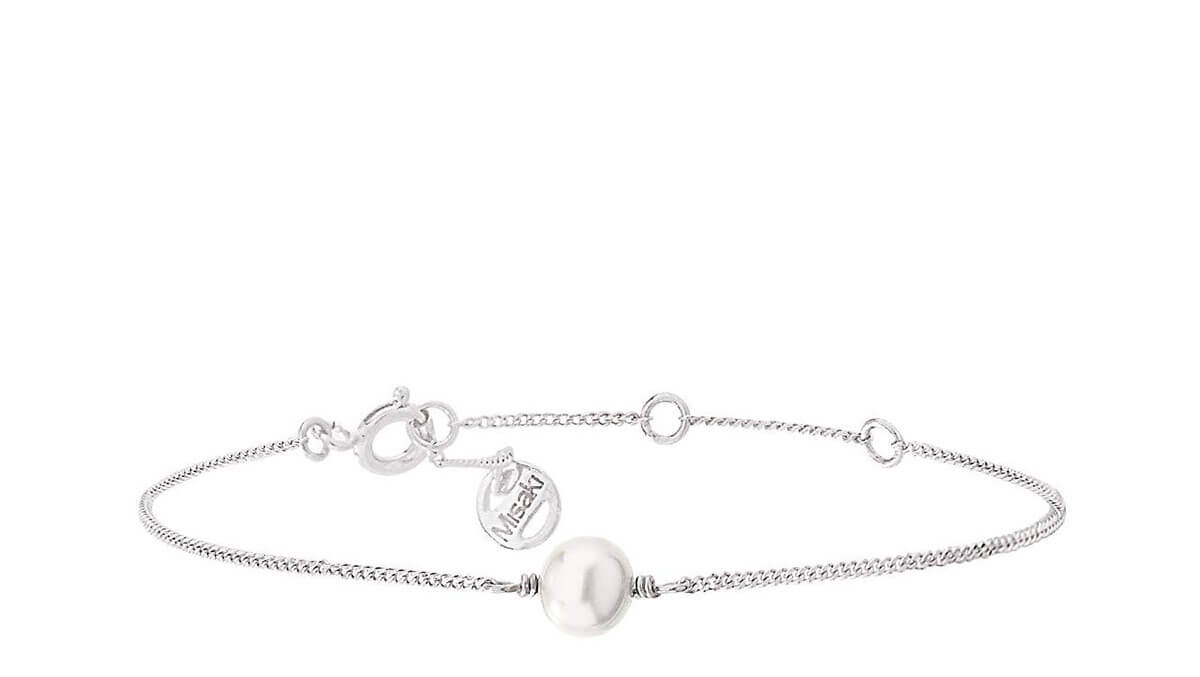 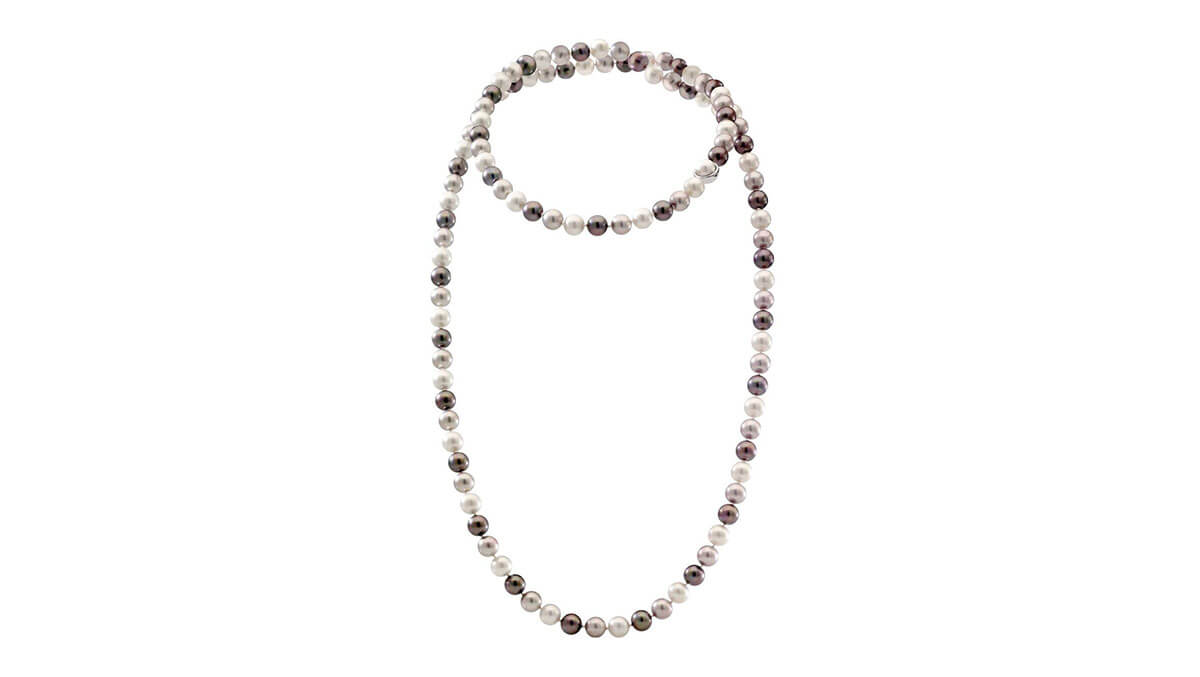 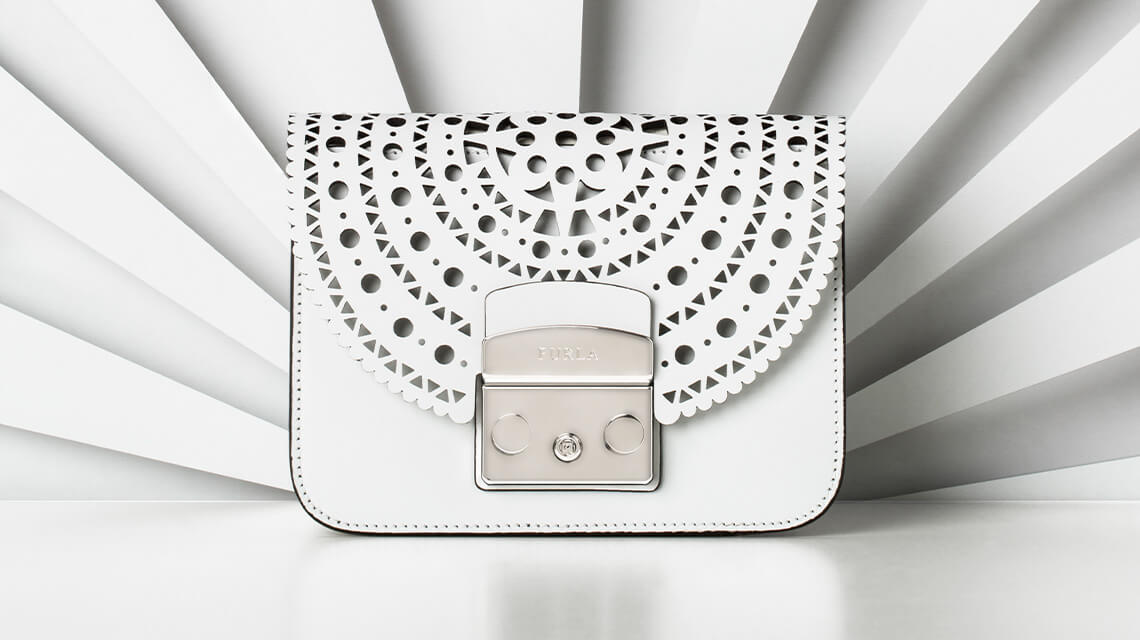 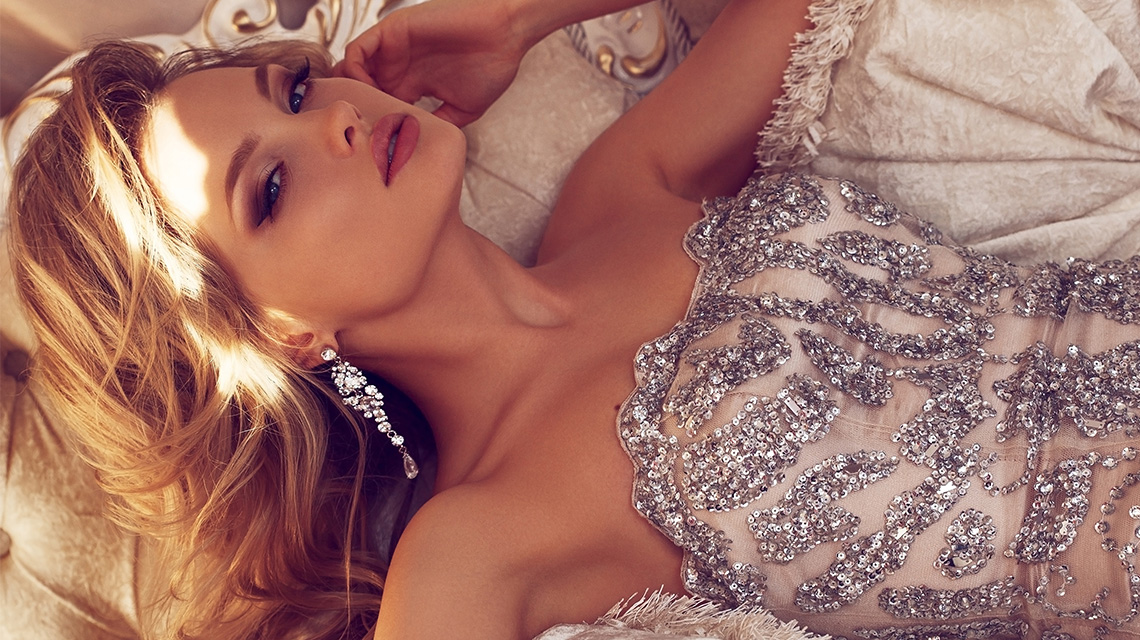 The most glamorous earrings

For the parties that are yet to come and not only