The author of some legendary fragrances 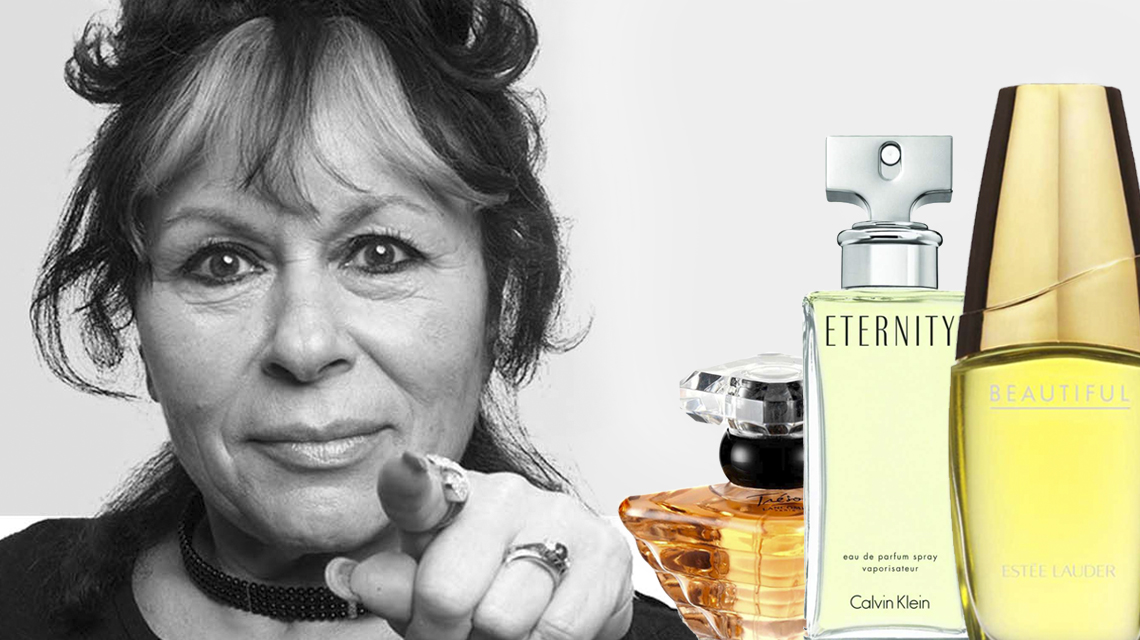 Sophia’s story starts somewhere in Belarus, the country where she was born in 1945. Her family was not wealthy at all, so, in those years, having toys was merely a dream. She grew up surrounded by flowers and their scents – and, as she said herself, she just loved all the flowers.

Sophia didn’t realize that she had a special nose and a feeling for the smell, so she never thought of studying in this field. He studied, though, chemistry and, later, when she emigrated to the United States, she got an interview at IFF, International Flavors & Fragrances. For a while, she worked as a lab technician, and then gave an olfactory test – a test in which you need to identify 10 to12 different ingredients. She passed it with flying colors.

Yet her way was not at all simple: one more year passed until she was given the chance to start the trainings in the field. She didn’t know anything about making perfumes, but she learned and eventually managed to amaze her mentors. As she didn’t care for the rigid rules, she was even called the Picasso of the perfumes: Sophia created fragrances with the shortest and the more concise formulas.

She is famous for its floral creations, and says that she doesn’t like the masculine notes in a feminine perfume, to the extent that she avoids the citrus and fresh notes. In an interview for Boisdejasmine.com, Sophia said that these notes are talking more about cleanliness than sensuality and that they are more suitable for a room spray or for perfuming linen. Therefore, she evades using them in her creations. The overly sweet notes are also not on her liking. 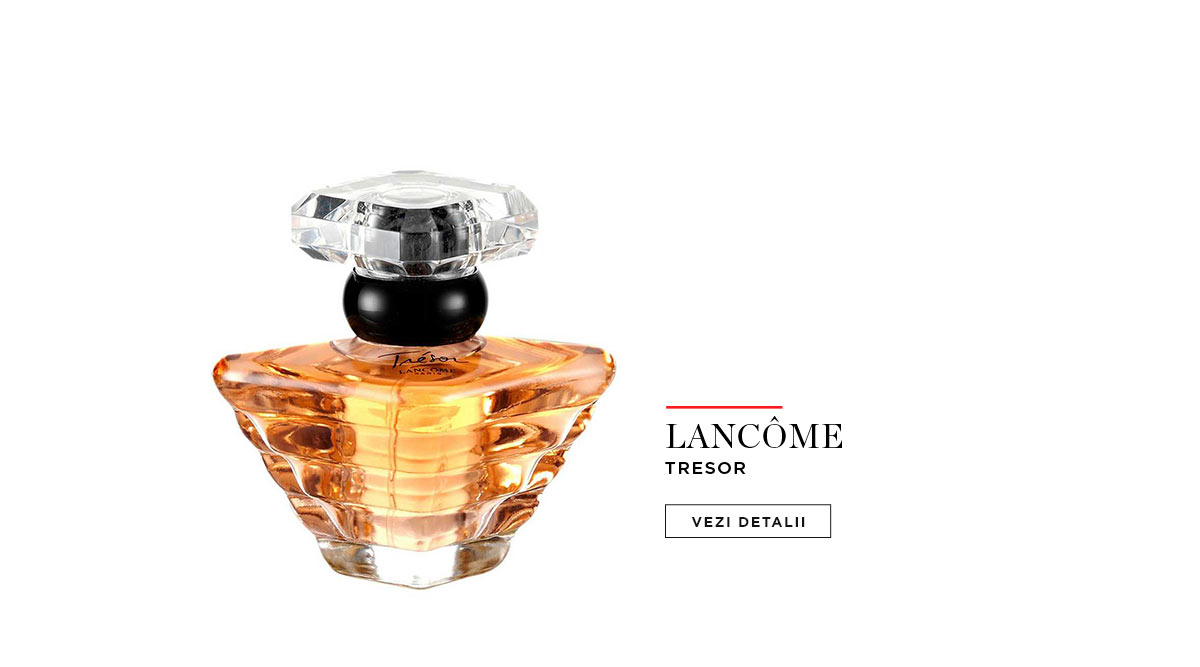 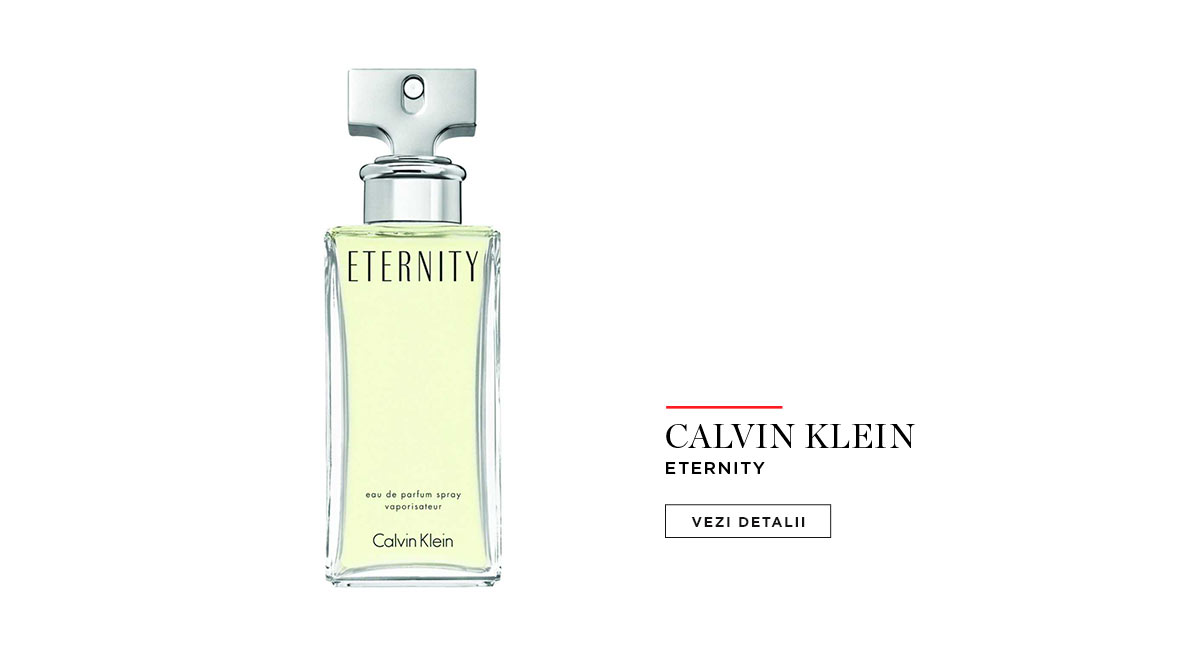 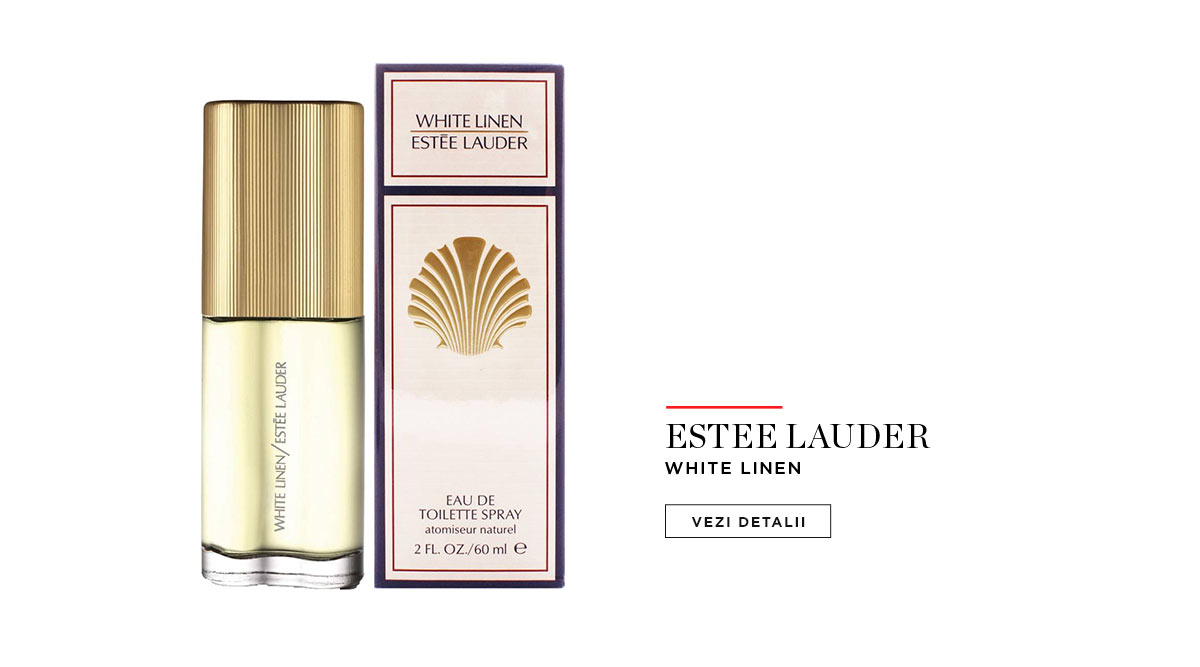 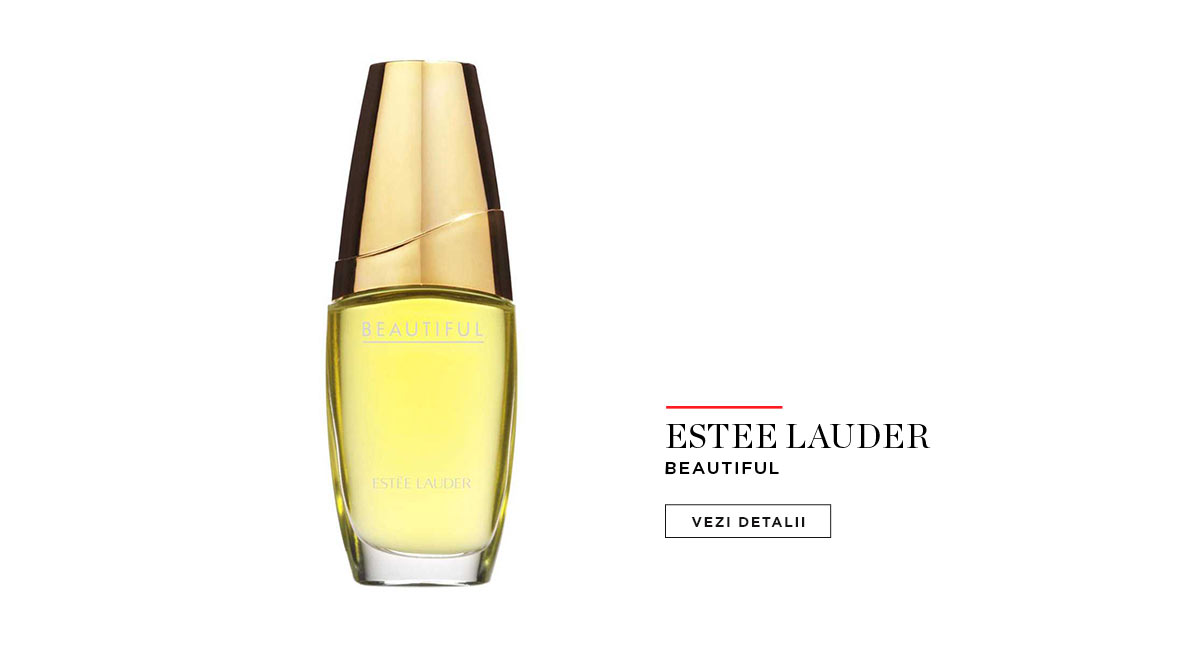 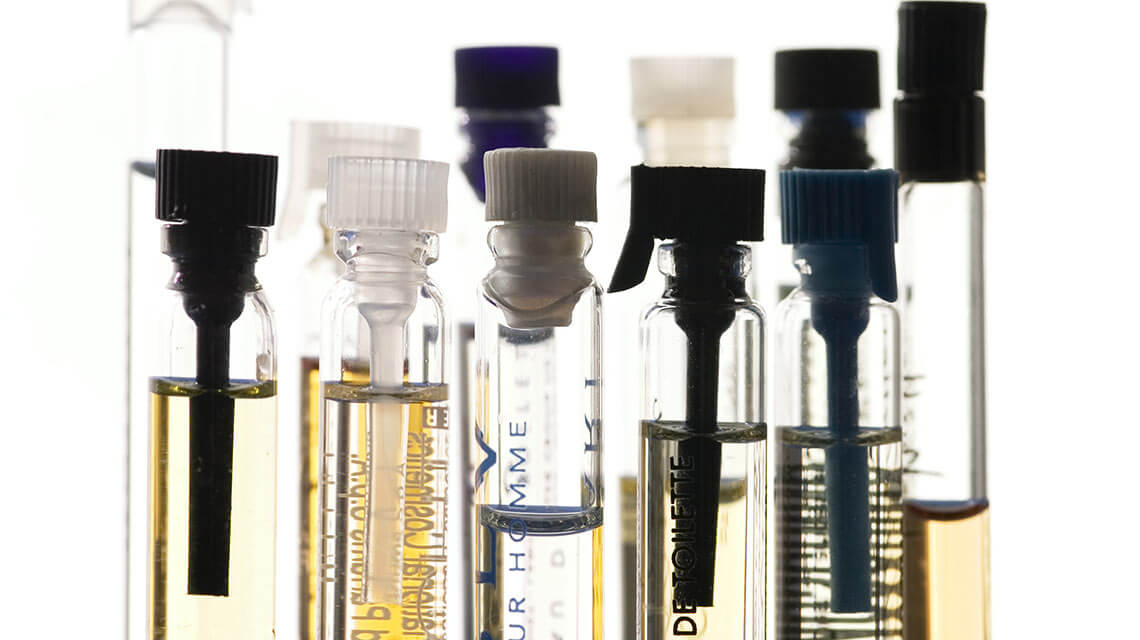 The confessions of a fragrance aficionada