The one who doesn’t only follow the rules of perfumery, but also creates them 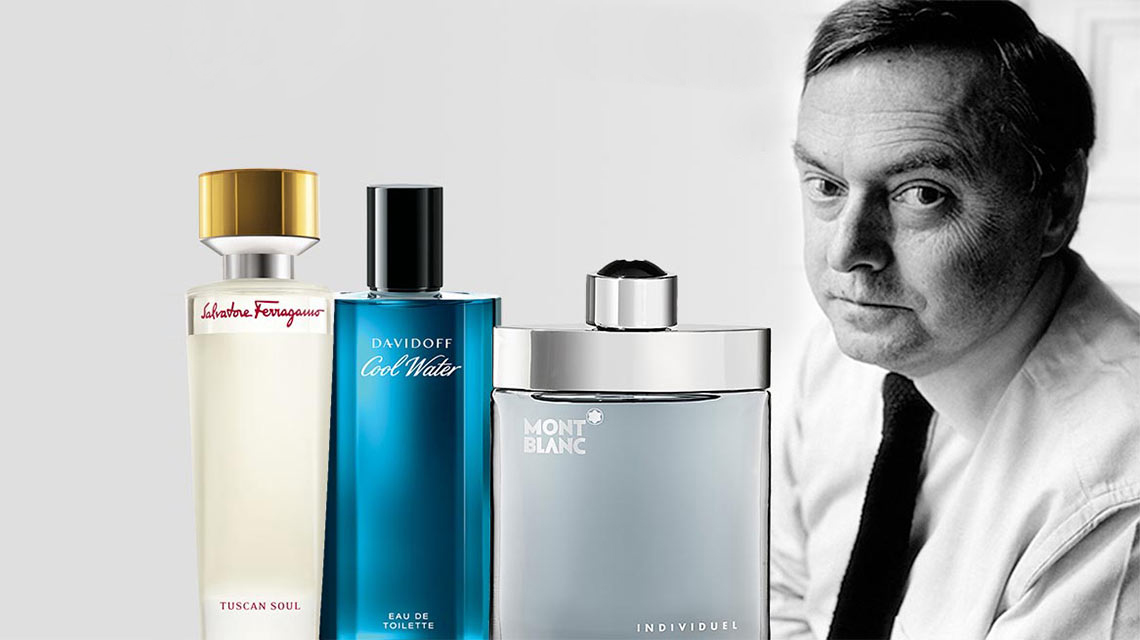 The Parisian Pierre Bourdon grew up in a family in which there was a lot of chatter about the fashion and beauty industry – his father, Rene Bourdon, was managing director at Christian Dior. So it seemed only natural for Pierre to pursue a career in the field. However, his story is not quite so predictable: when he was young and rebellious, he never planned to become a perfumer, even though he was in touch with the field and understood everything such a profession entails. Yet he studied Economics and Politics.

His interest in perfumery came later on, when he was 25 years and had the chance to meet the famous Edmound Roudnitska, who told him that perfumery is an art. It was a revelation, the moment Pierre Bourdon started to become curious, as he has always wanted to become an artist – more specifically, a writer. But Roudnitska became his mentor, and Pierre learned that he could best express himself through perfumery. As a result, he graduated from the Roure, School of Perfumery in Grasse. As he says it himself, many years of hard work followed until he could say about him that he is a genuine perfumer.

In 2015, Pierre Bourdon launched his own niche perfumery line that now bears his name. If when working for another brand he must comply with a brief, here, within his company, it is him who decides every tiny facet of a fragrance. Therefore, the aromas launched under his name represent his own opinion about how the perfect scent should be, without anyone else interfering in the creative process. 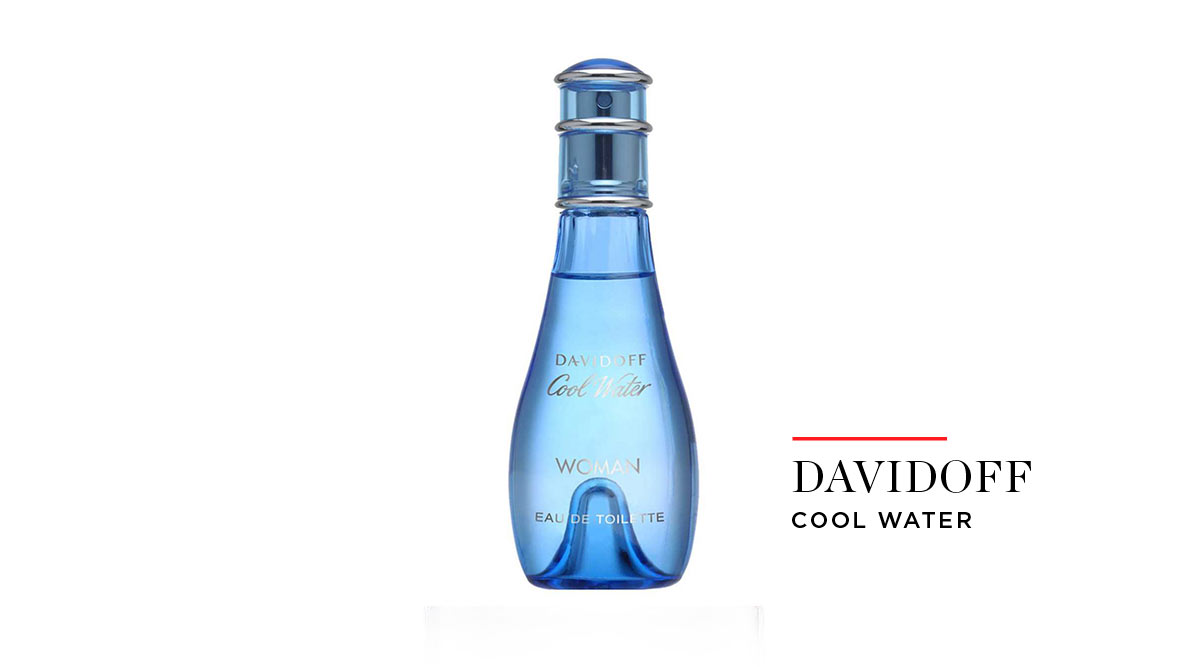 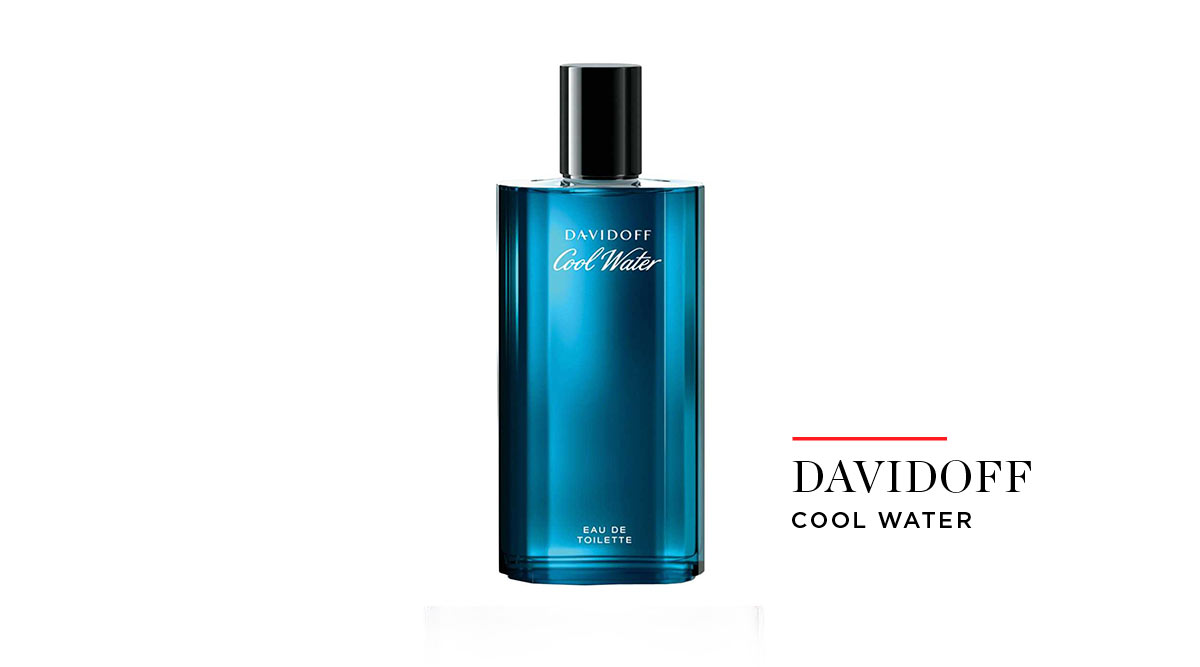 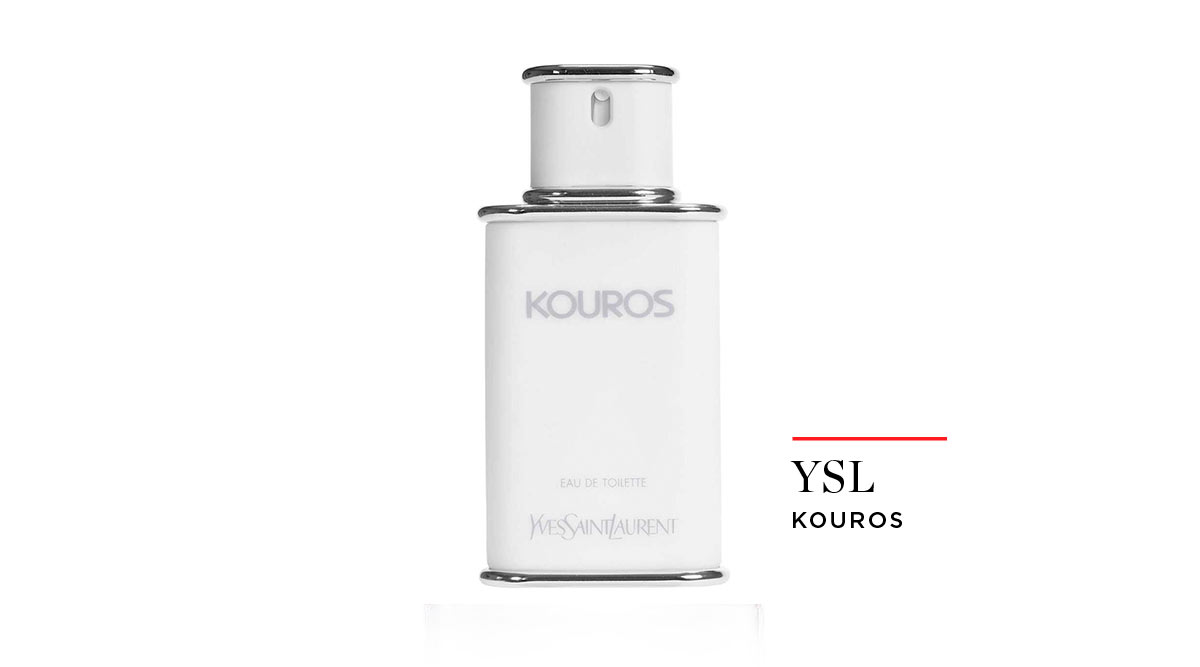