Olivier is a relaxed person, who speaks with great passion about his work. About notes, aromas, lavender fields, or his childhood spent with his father. Now, he is again in the limelight, because he created the new perfume everyone talks about: Gabrielle eau de parfum, available in stores in September 2017.

It’s safe to say his destiny was to become a great perfumer. He was only 4 years old when his father, Jacques Polge, was named the official perfumer of the Chanel house, following Henri Robert. Furthermore, he grew up in Grasse, where Chanel own large fields of roses and jasmine. Nevertheless, Olivier had other plans, in a different field: he was passionate about art. He studied art history; he was passionate about classic music and used to play the piano every day. But, during college he started working in the Chanel Fragance lab for the summer. And, one day, something happened. He realized that not only he was working there for the summer – he was also interested in the field. To find out more about the art of perfumery, but also about himself, he started to work for Charabot, a company based in Grasse that produces perfumes. Afterwards, he worked at a company in Geneva, and then at IFF (International Flavours & Fragrances), in New York. He returned to France in 2003 where he launched his first perfumes, one of them being the amazing Dior Homme, in 2005. In 2009 he wins the Prix International du Parfum, and the following years he takes part at the creation of Spicebomb, Viktor&Rolf, La Vie est Belle, Lancome and Repetto. Starting October 2013, Chanel asked him to return to the labs where his passion was actually born. Since then, Olivier Polge created Chance Eau Vive, Misia and Boy (both from Les Exclusifs collection), No 5 L’Eau, and the newest on the list, Gabrielle. 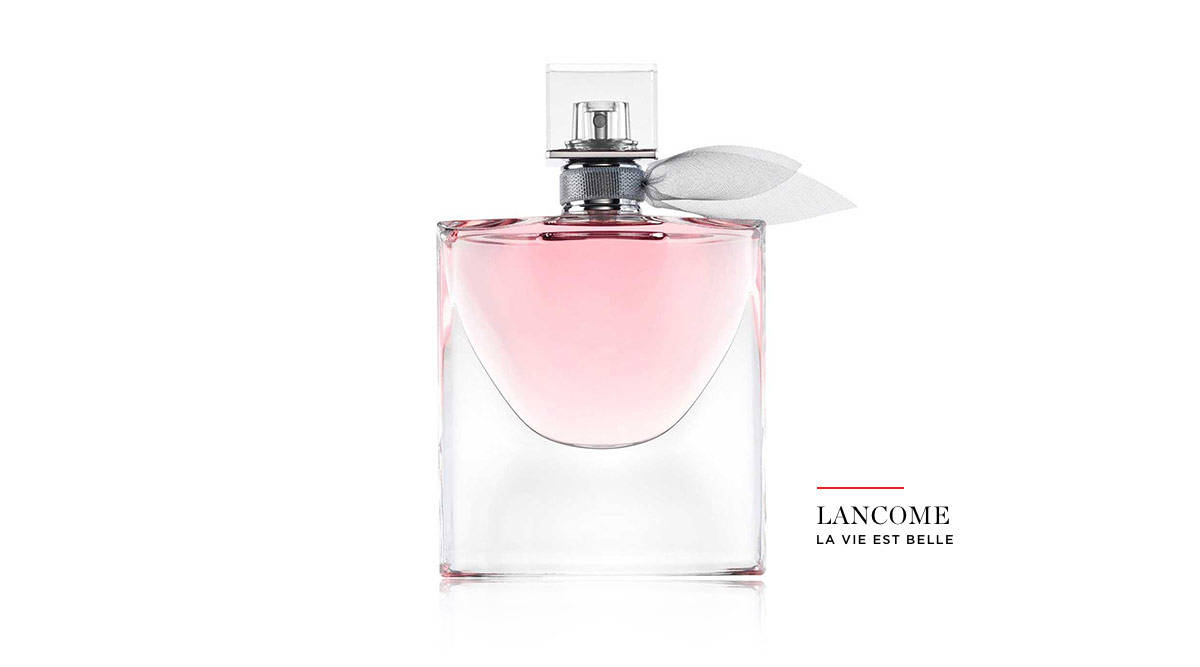 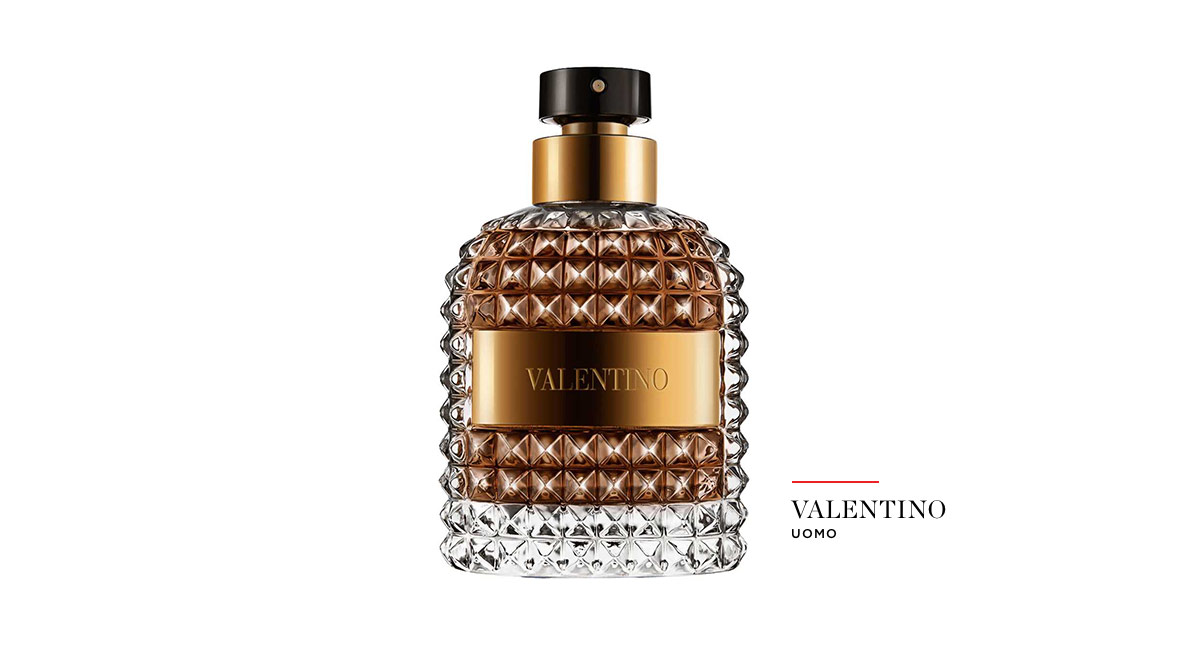 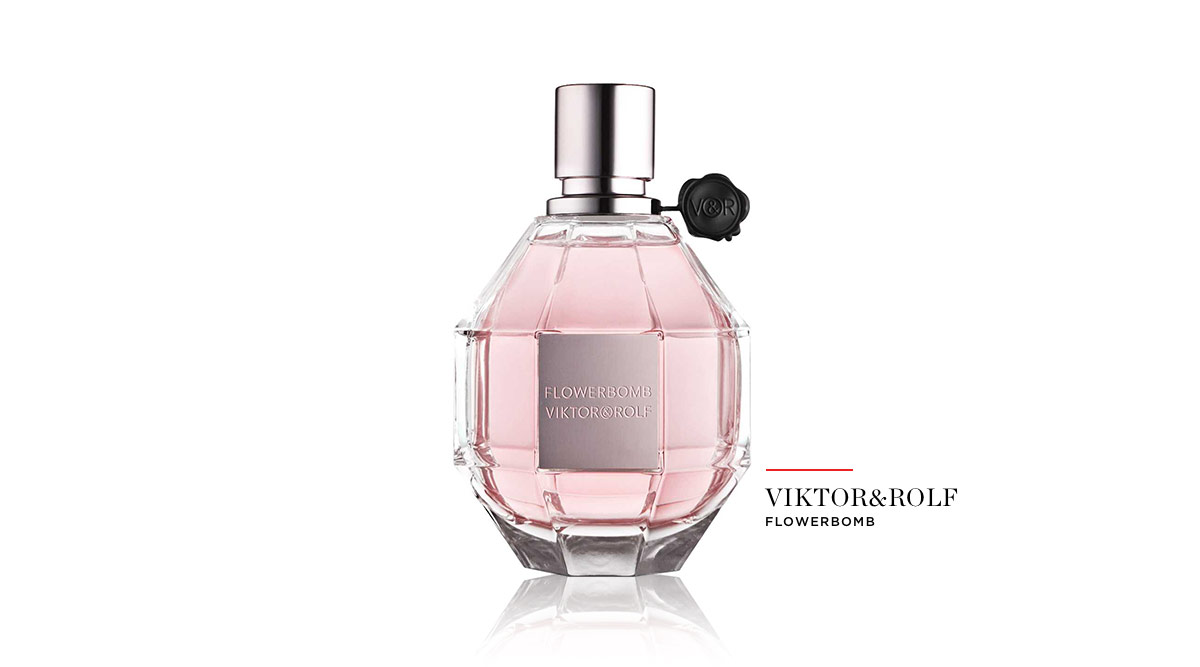 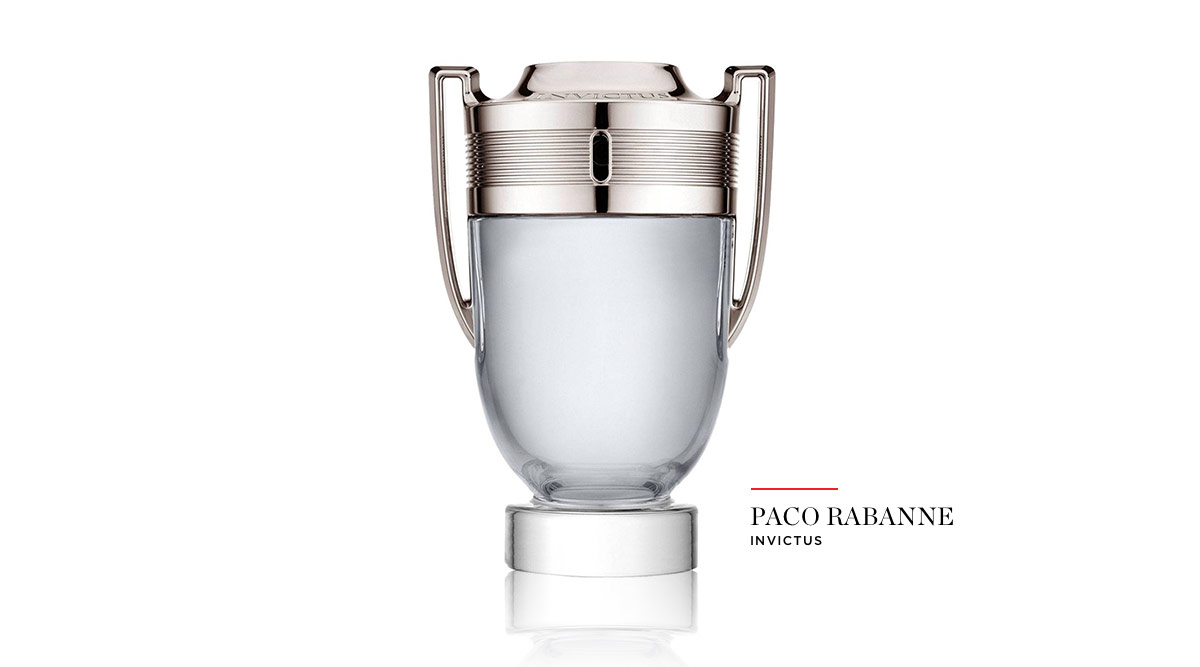 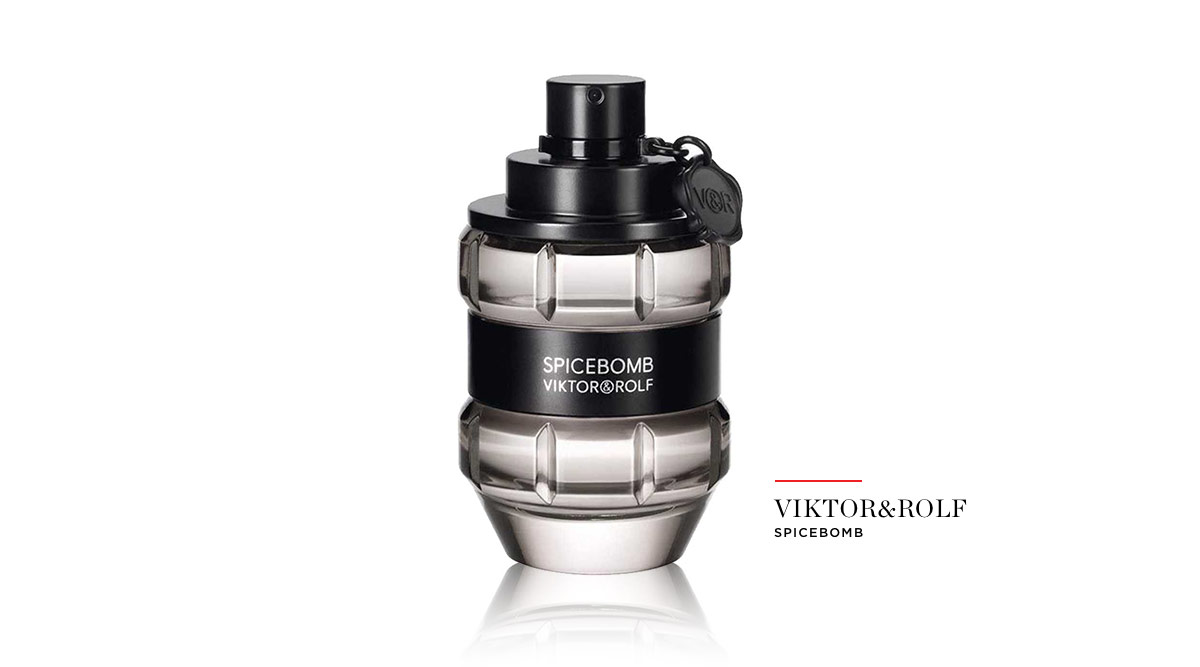 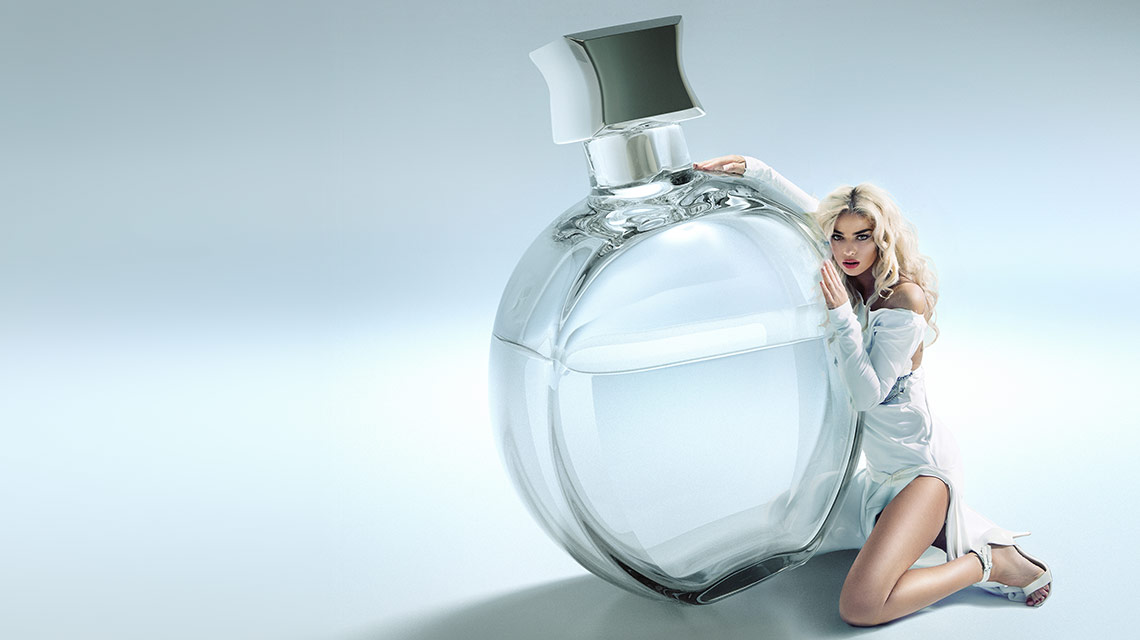 #BeautyTips: How to make your perfume last longer

Especially in the hot summer days