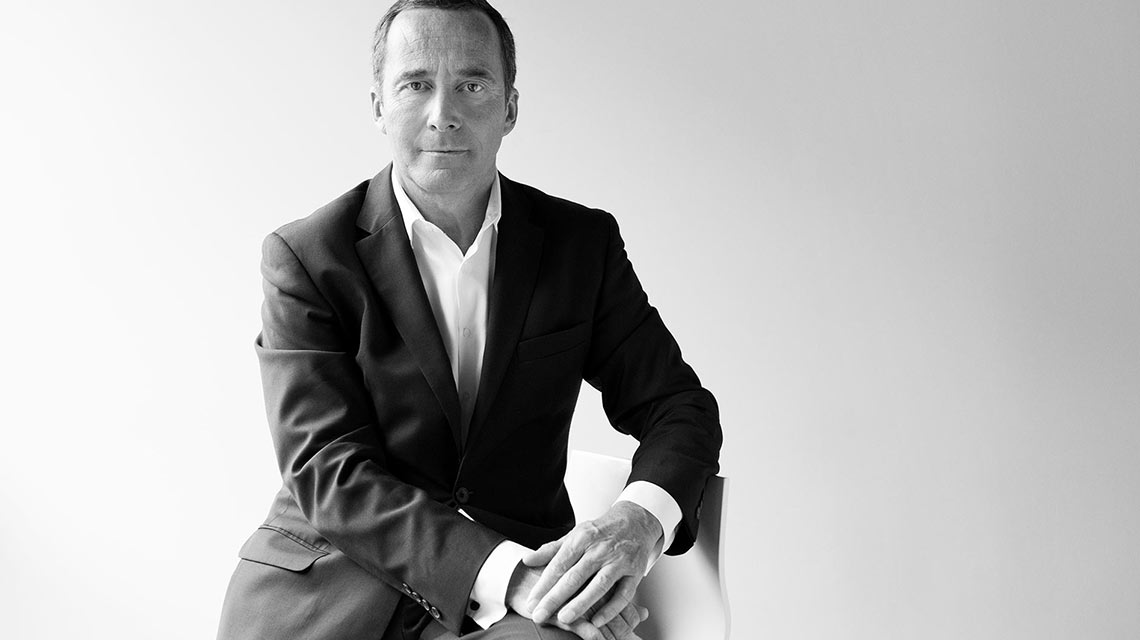 He grew up with a great ambition to become a perfumer – he even stated that he knew, when he was just seven that this will be the career that he’ll follow. But what was the context for a child to choose this way? Because most kids say, at that age, they want to become doctors or teachers, or that they want to make cakes all their lives. Well, there is an explanation: Olivier Cresp grew up in the world of perfumery.

His great-grandfather was cultivating roses and jasmine, and his grandfather and father were into trade with raw materials intended for the manufacture of perfumes. Moreover, Olivier grew up in Grasse. Incidentally, all the three children of the Cresp family became perfumers – his brother, Olivier, and his sister, the famous Francoise Caron.

Olivier Cresp became a perfumer in 1975, and from 1992, he began working for Firmenich, a well-known manufacturer of perfumes. From 2006, he is Master Perfumer.

The first attempt to create a fragrance was in his childhood. He was around ten, and he recalls that he gathered all the flowers from his parents’ garden. He let them to macerate in alcohol, but the result was… totally disappointing! Of course, he was at the age when he didn’t know almost anything about formulas or how a perfume is actually created.

In time, however, he learned and managed to complete some popular aromas, loved all over the world. He is one of the perfumers who worked on Black Opium from YSL and signed, among others, CH Sublime from Carolina Herrera, Dune from Christian Dior, Light Blue Eau Intense from Dolce&Gabbana, Ange ou Demon by Givenchy, Noa from Cacharel, L’ Eau Kenzo Pour Homme, Valentina from Valentino and many more. 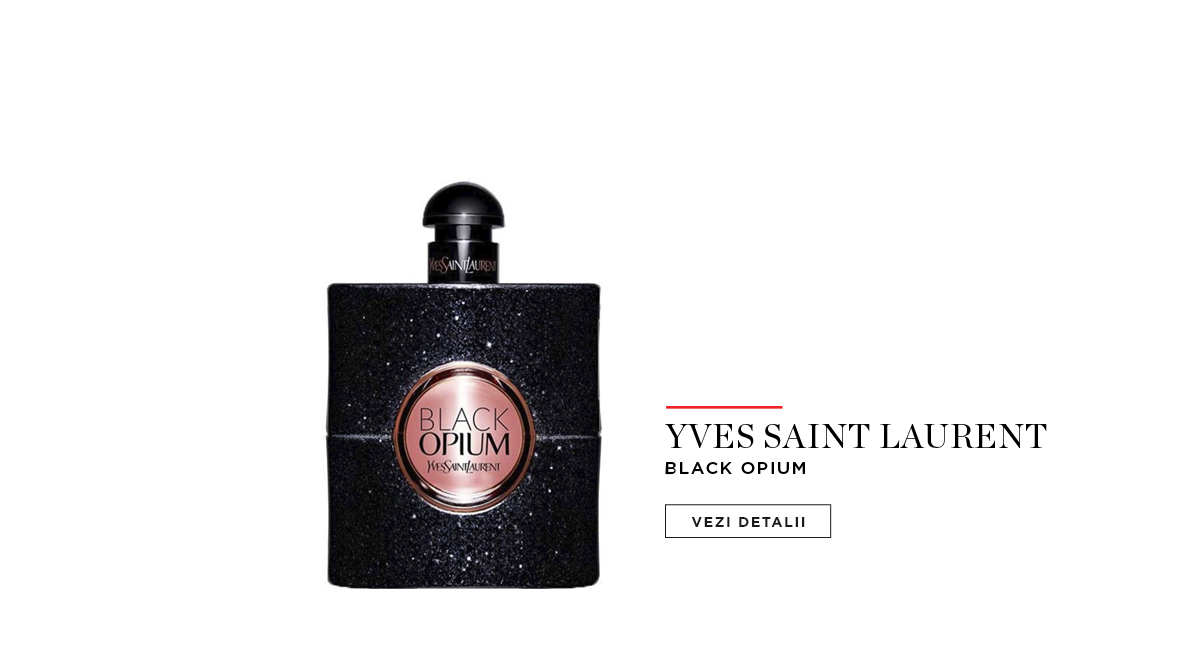 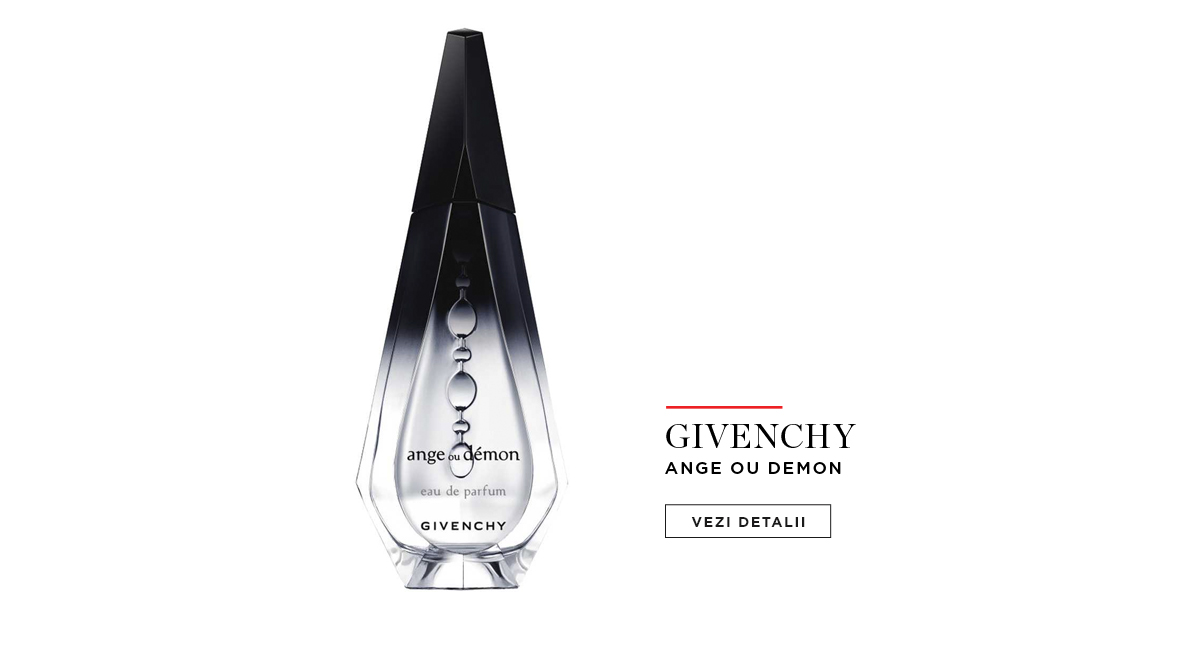 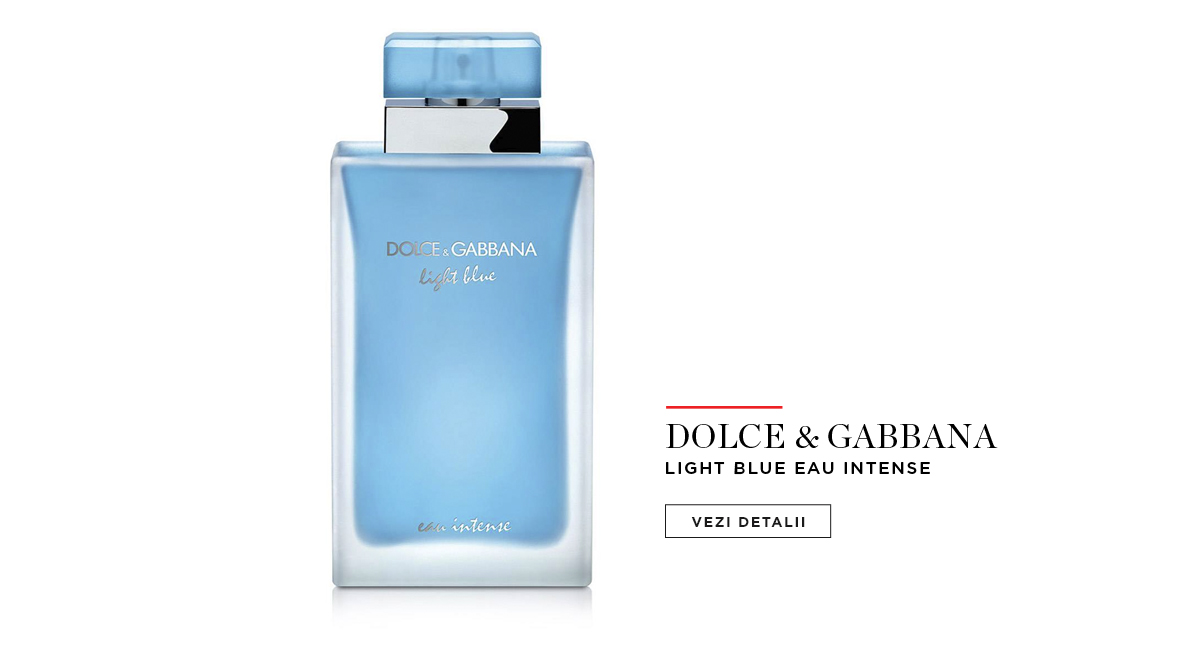 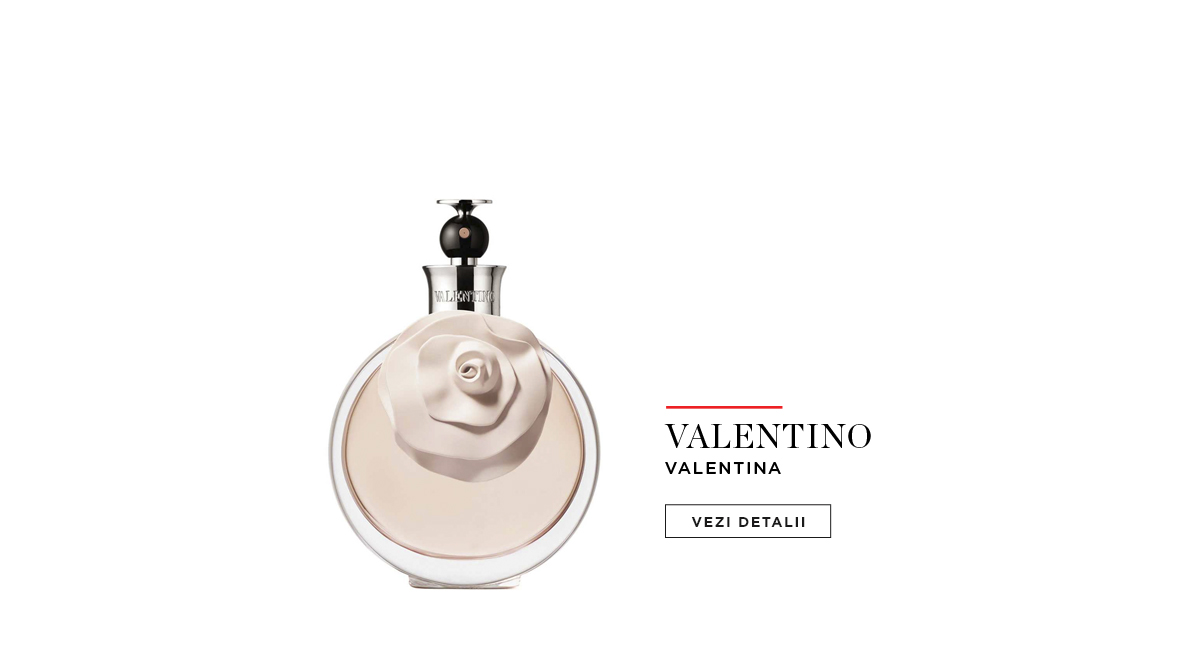 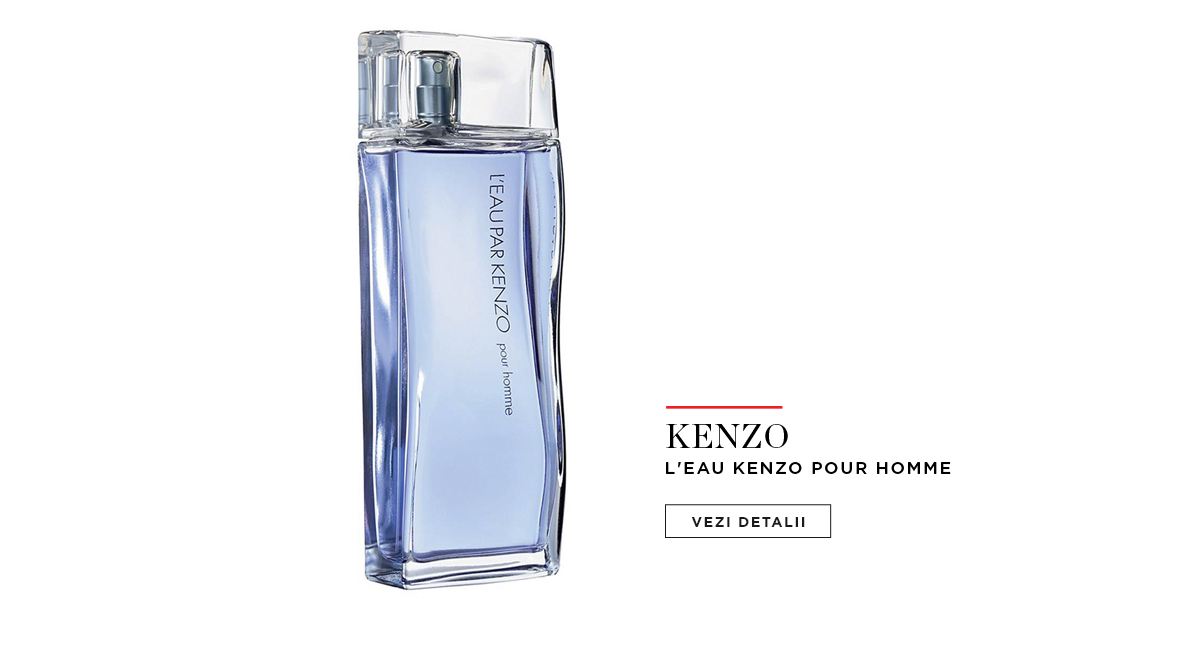 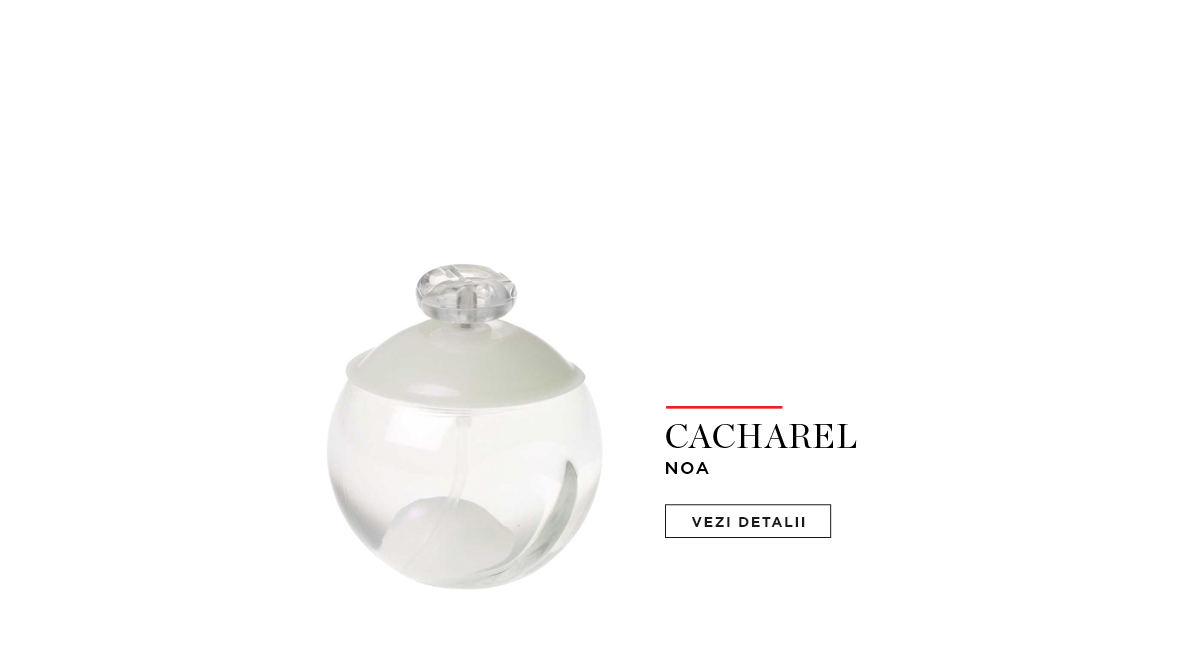 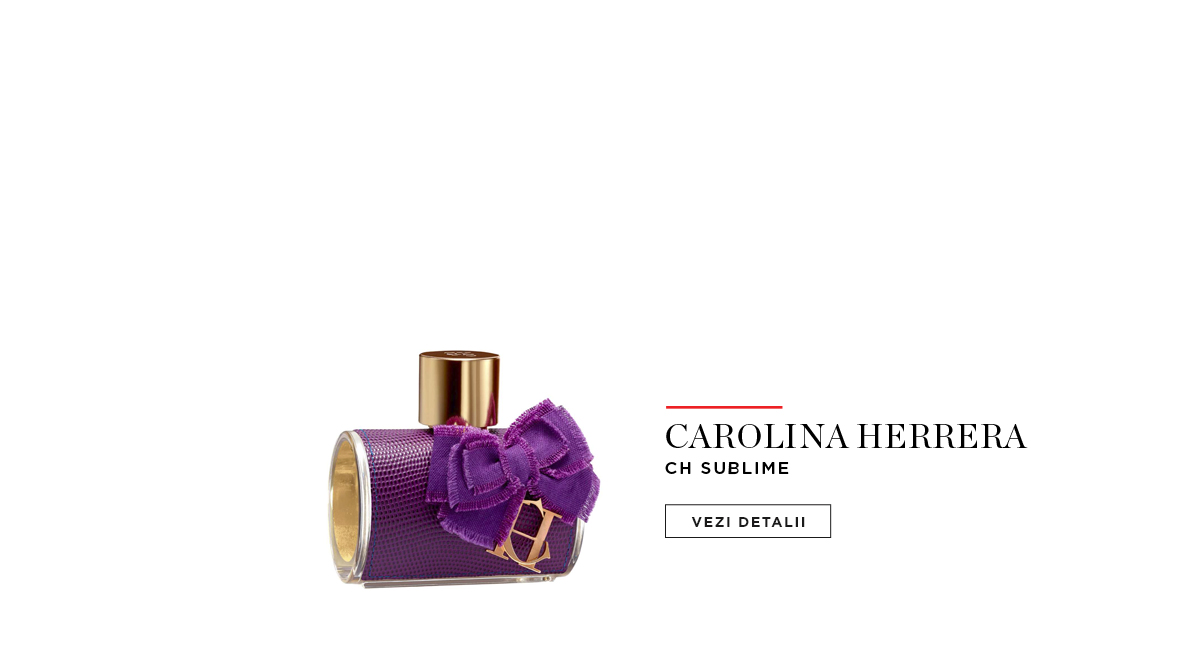