A whole life devoted to aromas 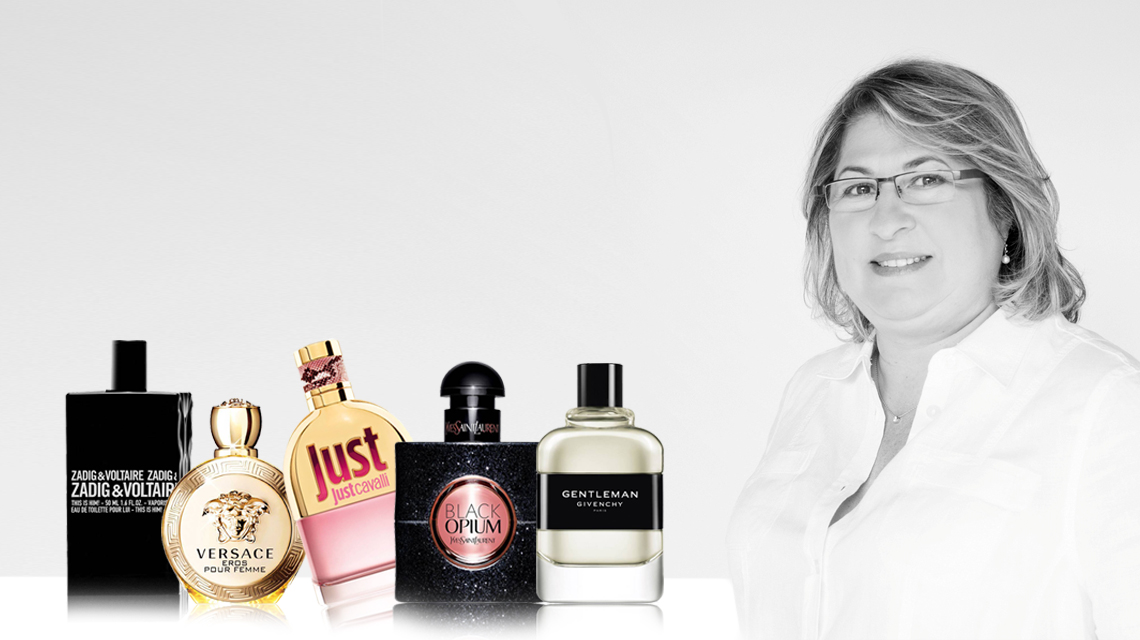 Every time I hear that a big perfumer – or a fine nose – grew up in Grasse, France, I tell myself that this must be the secret. I immediately think of rose and jasmine plantations, and to an idyllic childhood filled with the most adorable scents. But, hey, not all the residents of Grasse got to be perfumers. And well, much fewer are now famous! Yet, Nathalie Lorson is one of those that made it.
Her way in the perfume industry was somehow predictable. Her father was a chemist in Roure (a perfumes and aromas manufacturing company that now bears the name of Givaudan), so she was familiar with this industry. She attended herself the Roure school of perfumery. She worked for the IFF (International Flavors & Fragrances) from 1987, and from 2000, for yet another great fragrance producer, Firmenich.
Nathalie says about herself that she was a kind of pioneer, especially that when she started working in the 80’s, there were few women in this area. When she has an idea, she can’t stop working on it – she works, and works, and works until she gets it done, until she gets the flavor she desires. And yes, she can work on several perfumes at the same time.

She says she finds inspiration in anything – life, smells, shapes, colors, or travels. Among her creations (whether she worked alone or alongside other perfumers) include Black Opium from Yves Saint Laurent, This Is Him! from Zadig & Voltaire, Versace Versus, Versace Eros Pour Femme, Just Cavalli from Roberto Cavalli, or Gentleman from Givenchy. She has also worked for celebrities: Kate fragrances for Kate Moss and Fame for Lady Gaga are created by Nathalie. 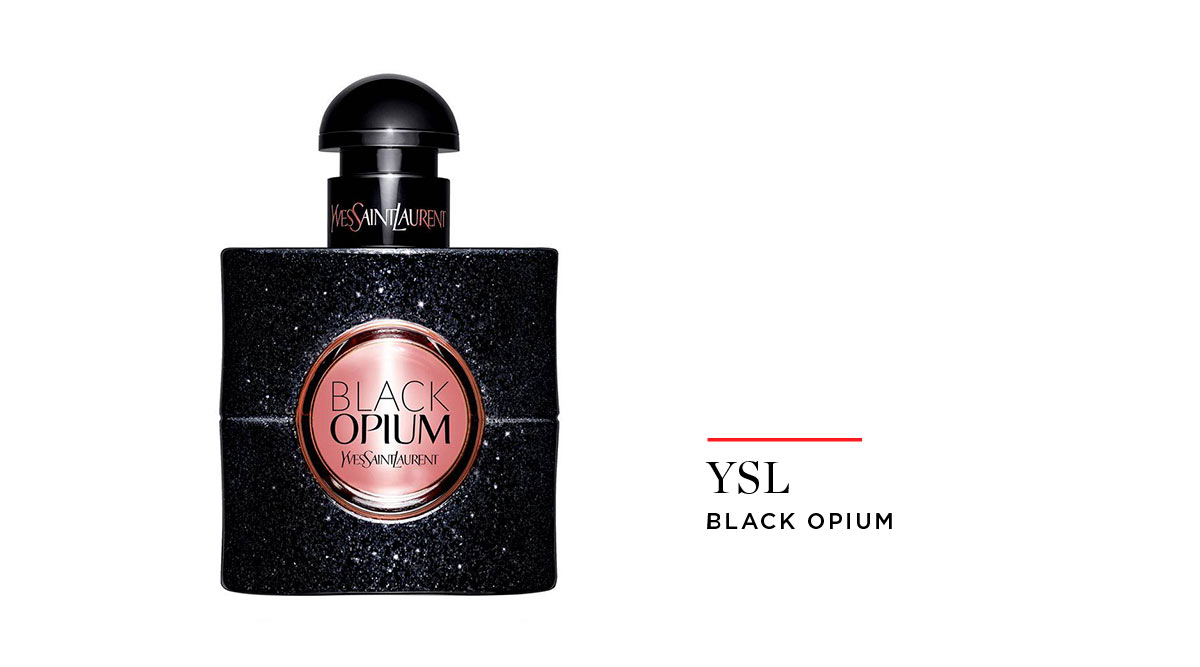 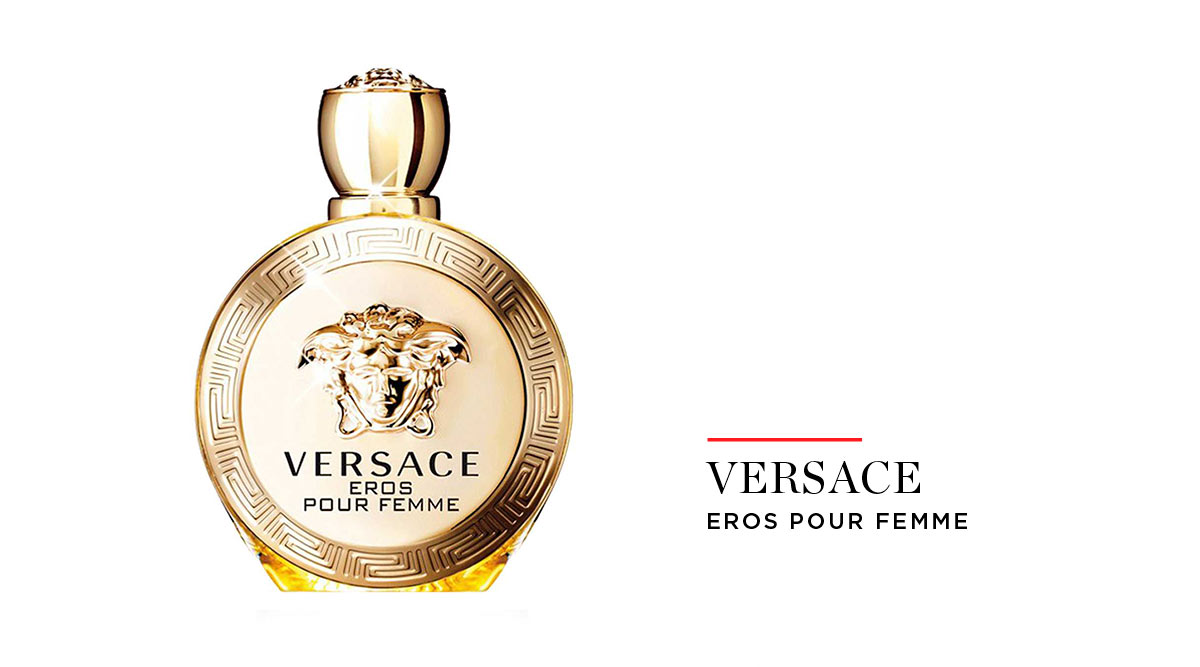 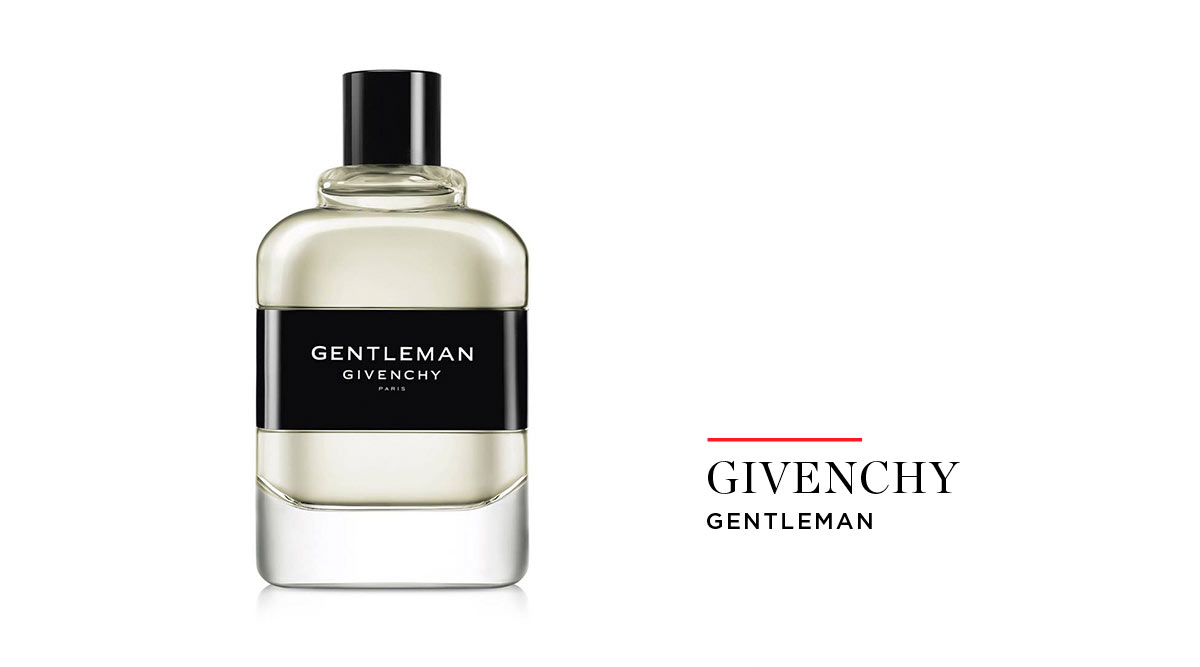 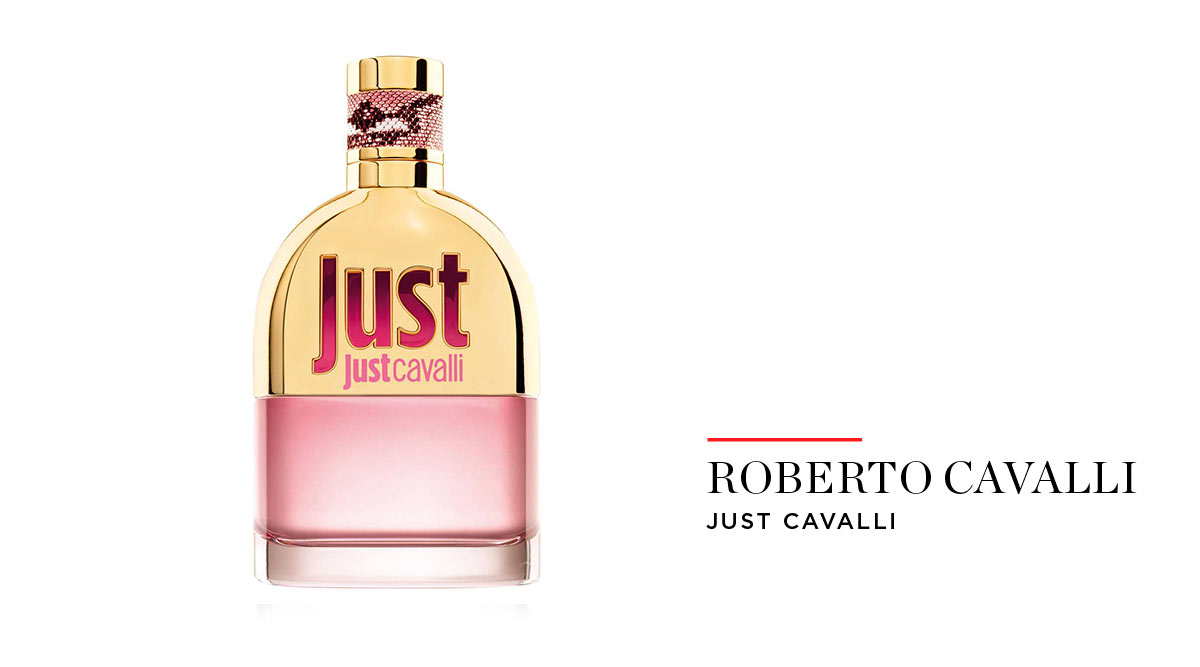 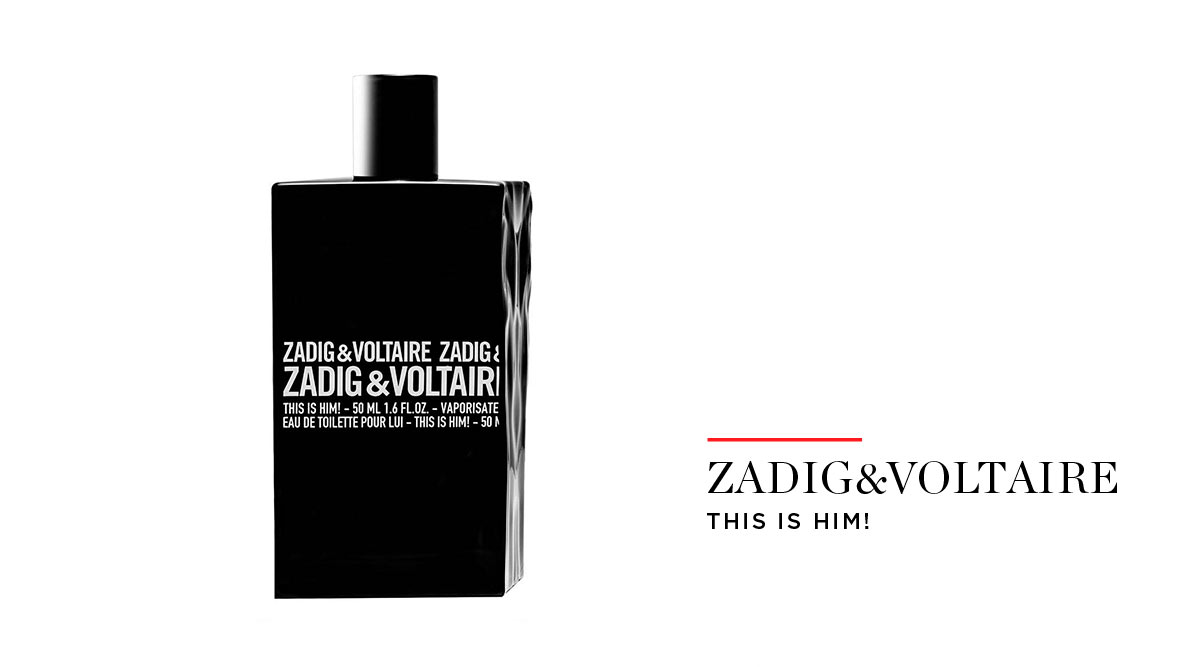