Born in 1969, in Paris, of Armenian parents, Francis Kurkdjian has grown into an artistic environment, surrounded by music and dance and took piano and ballet lessons. That’s why his first dream was to become a Paris dancer. He applied to the Paris Opera School of Dance, but he was rejected: destiny had other plans for him. So Francis’s interest moved towards perfumery. At 15, he decided to become a perfumer, even though he didn’t know anything about this area. Only that it attracted him like a magnet. So, in 1990, at age 20, he enrolled at ISIPCA, a famous Versailles school of perfumery, which he graduated in 1993.

He even started to work – and not just anywhere, but at Quest International, one of the largest manufacturers of perfumes. Kurkdjian continued his studies, acquiring a master’s degree at the Paris Institute Superior de Marketing du Luxe.

Success was not long expected, and came once with the creation of the perfume Male for Jean Paul Gaultier – it all happened in 1993, when he was still very young. In 2001, Francis Kurkdjian was awarded the Prix François Coty for his entire activity.

Kurkdjian has signed many sensational aromas including Kenzo World, lots of Burberry fragrances such as Mr. Burberry and My Burberry, Dior Homme Cologne, Elie Saab Le Parfum and, of course, a large number of fragrances for Jean Paul Gaultier, the brand with whom he become famous.

In 2009, he released Maison Francis Kurkdjian with Marc Chaya, whom he first met five years before. About Maison Francis Kurkdjian, the two say that it is created as a scented wardrobe that covers an array of emotional facets. Furthermore, the brand provides customized perfume creations specially designed after the customer’s desire – a luxury service, with prices starting at 20,000 euros. 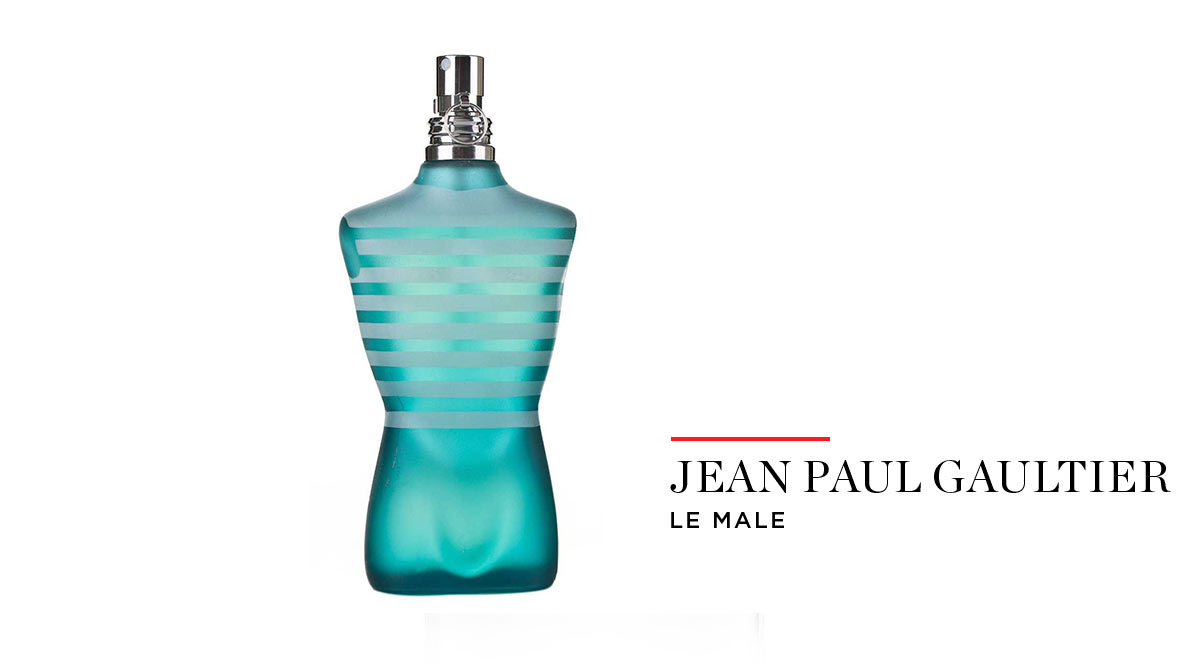 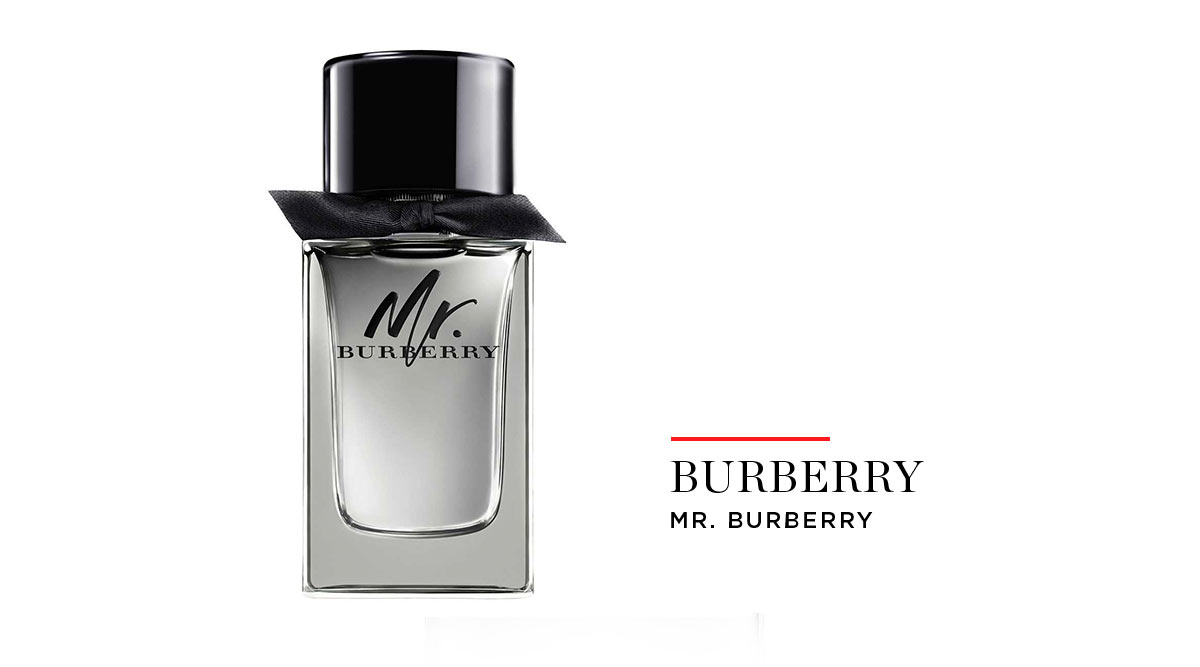 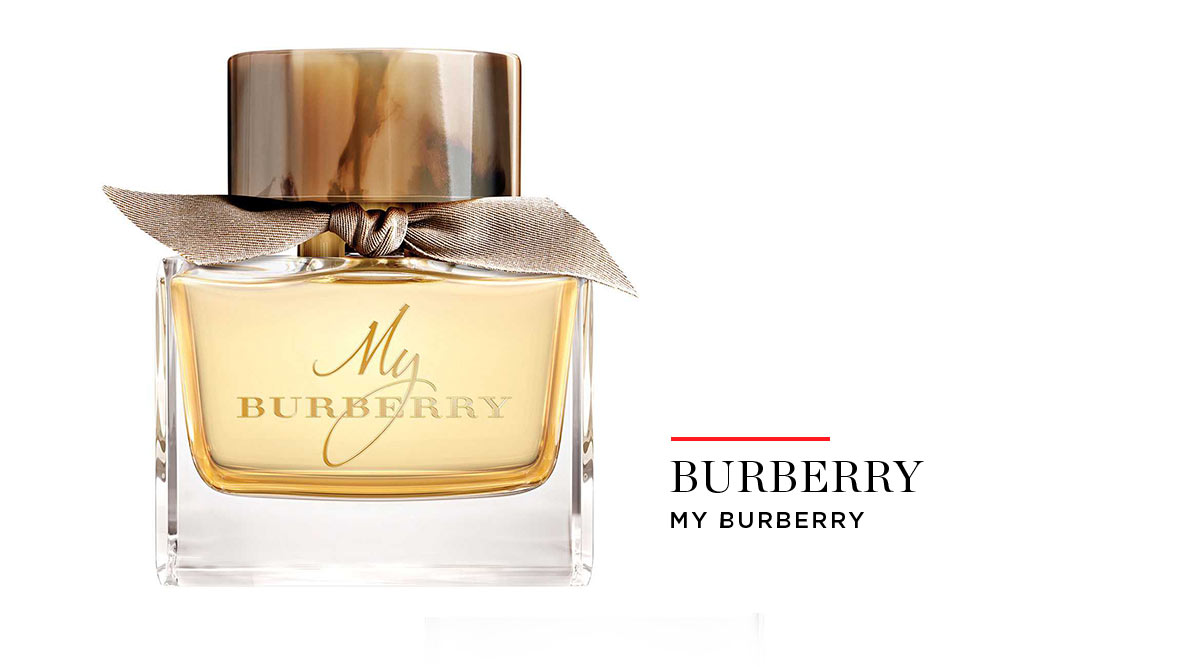 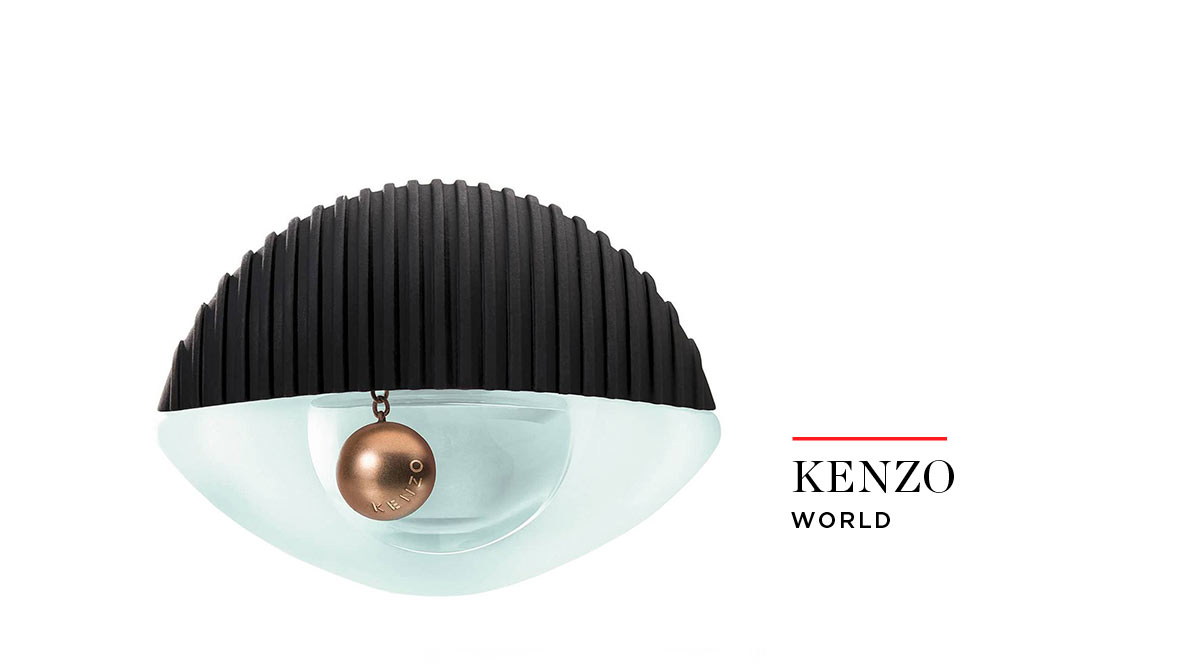 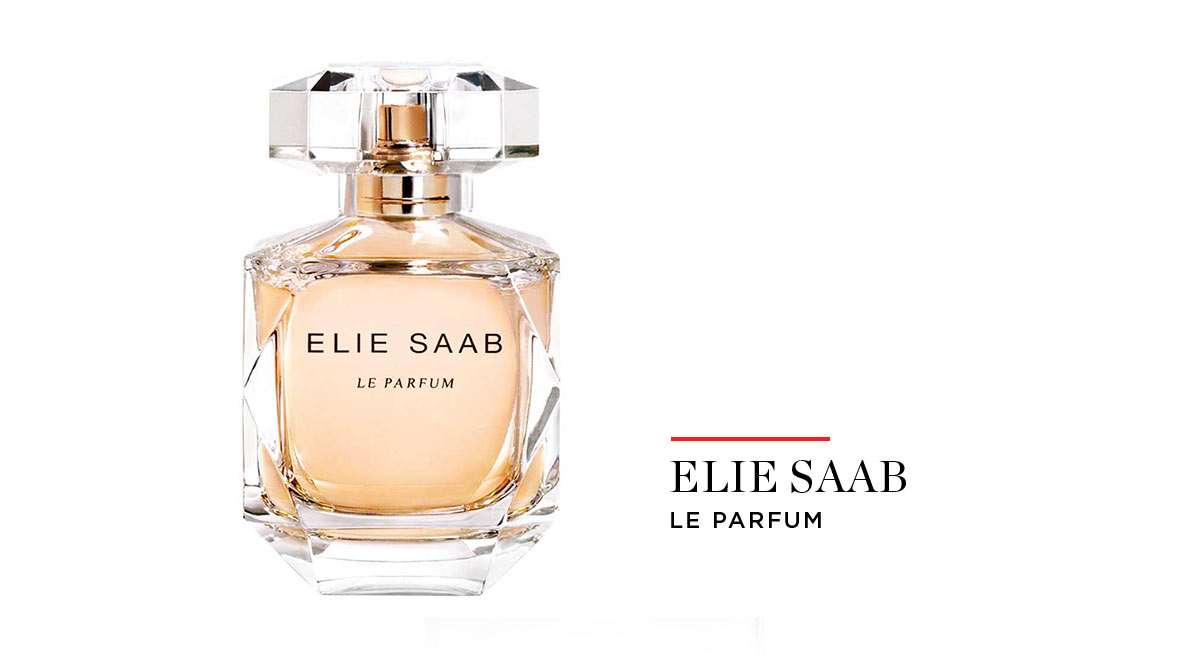 Just perfect for a vacation or a city break