Love is in the air

Five romantic movies to watch in the plane, especially if you’ve got a long flight ahead of you 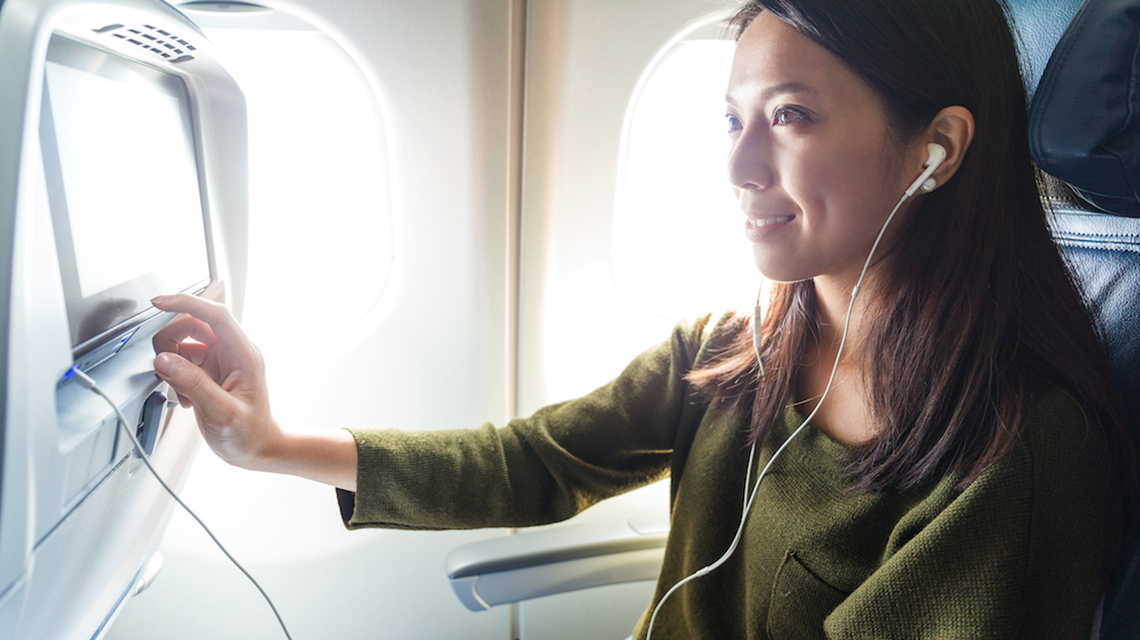 Flying can be boring. But there is a remedy: movies. It’s the ideal way to killing your time. Softly! Especially on those 10 to 12 hours transatlantic flights. Well, in this case, the airline companies have their own means of entertainment, which, amongst other, comes up with a wide selection of movies. But what to do if you’ve already seen them? Just make sure that you have a portable DVD player with you. Sony and GPX launched some great ones with 9 inches screens, while Sylvania goes further to 10” and 13,3”. All set, then. But what movies to watch?

The Age of Adaline

For eight decades, through an inexplicable miracle, Adaline (Blake Lively) remained a youthful 29 years of age. Things though change when she meets the attractive Ellis Jones (Michiel Huisman). The film’s screenwriter says that the main character was inspired from Amélie.

Adapted for the big screen after the successful novel of the YouTube star John Greene, Paper Towns tell a story of an unusual journey. Quentin (Nat Wolff) had all-night adventure with his neighbor Margo (Cara Delevingne). But she disappears the next day. Yet not without leaving behind enough clues Quentin will have to figure out before finding his real love.

The Fault In Our Stars

It’s another great John Green adaptation, with the same Nat Wolff as the lead character. It’s a story of two teenagers who fall in love – Hazel (Shailene Woodley) and Augustus (Wolff), both suffering from cancer. A strong and captivating movie, sweet and sad in the same time.

Sophia and Luke (Britt Robertson and Scott Eastwood) are a young and fresh couple whose different plans might jeopardize their relationship. Their lives change when they meet Ira (Alan Alda), an older man who shows them how love can stand the test of time. The movie is an adaptation after Nicholas Sparks’ novel. And yes, Scott is Clint Eastwood’s son.

After quitting her acting career at 26, to become marry Price Rainier III of Monaco (Tim Roth), the beautiful Grace Kelly (Nicole Kidman) starts to yearn once again after her movie career. Especially now, that Hitchcock is offering her a new role, while her husband is caught up in a political conflict with the president of France.