An experience that you’ll never forget 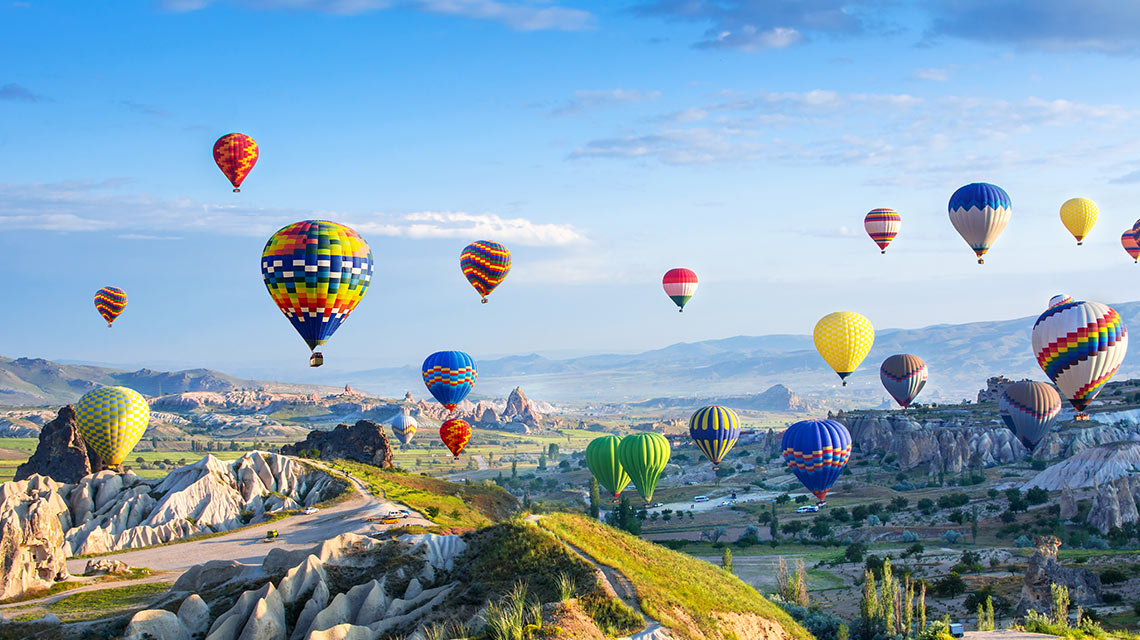 Turkey has so much to offer: from the colorful streets of Istanbul, to the exciting bazaar experiences, up to the lovely seaside and a splendid gastronomy to please any taste. And, besides all of these, Turkey has a place of an almost unearthly beauty: it’s called Cappadocia.

The easiest way to get here, in Central Anatolia, is by plane, from Istanbul. You can take a trip by car, but that means you’ll venture into the hellish traffic and end up driving for at least eight hours until reaching the destination. Stop in Goreme, visit the city, and then head towards the open-air museum, included into the UNESCO world heritage: a whole complex of churches and monasteries excavated out of the cliffs.

The next destination is Derinkuyu where you’ll find one of many underground cities of Cappadocia. It’s absolutely fascinating! It was accidentally discovered, in 1963, by a local resident who was renovating his house. Derinkuyu has several levels and descends into the underground up to about 60 meters. It is said that it can accommodate 20,000 people.

Don’t even think of missing the Nar volcanic lake – quite simply of a particular beauty –, nor the Ihlara canion, alongside which there are lots of caves carved into the cliffs. Be sure to see also the Devrent Valley, also called the Valley of Imagination: the landscape here seems detached from another planet.

OK, but there is something else: that experience you’ll surely tell everyone about – the balloon trip. And if you are reluctant – because of your fear of height etc. –, well, you must know that the flight is extremely smooth. The balloon basket is tall and spacious, and, very important, stable. You don’t even realize when the balloon starts to fly. And it doesn’t even rise up much into the air: actually it reaches about 100 meters into the sky. It’s the most gratifying way to see the sunrise in Cappadocia and to admire the cliffs in their unique and unusual forms, which, by the way, endure only here. You’ll like it a lot, it’s a promise! 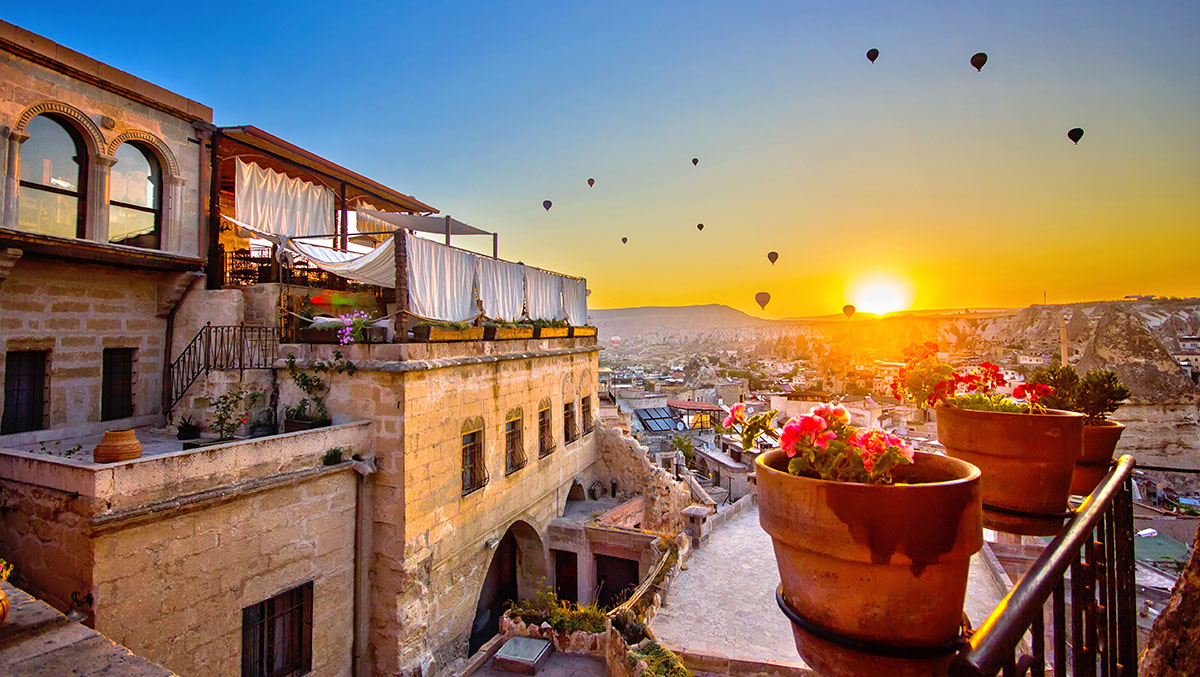 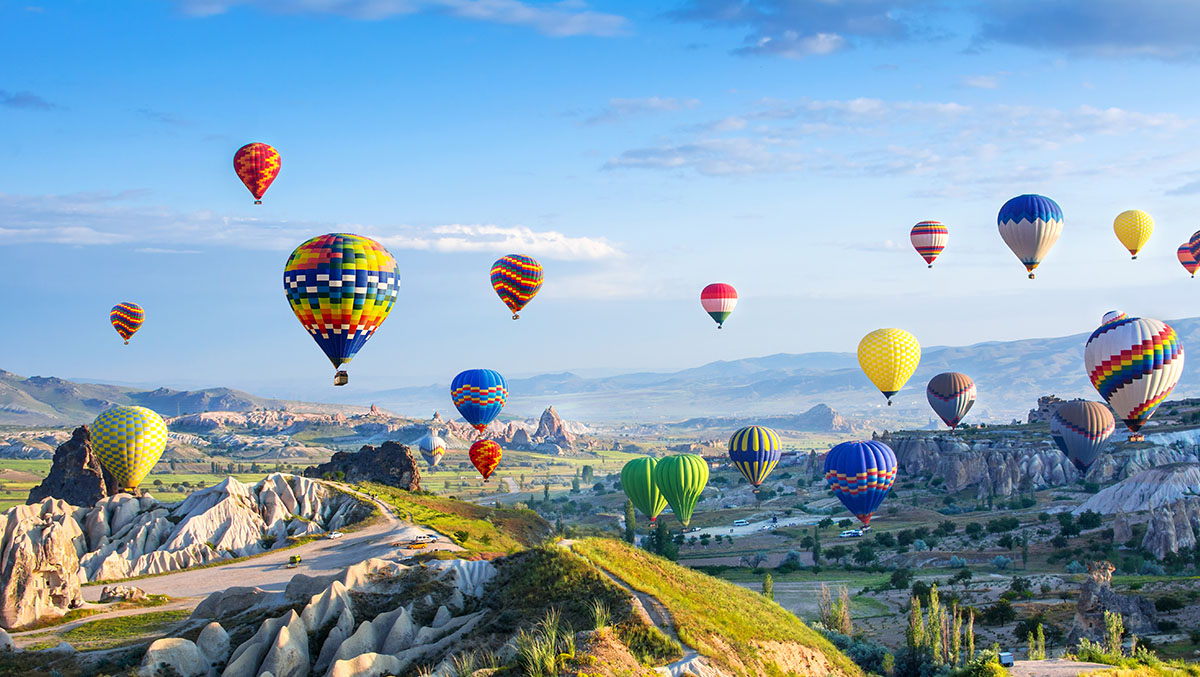 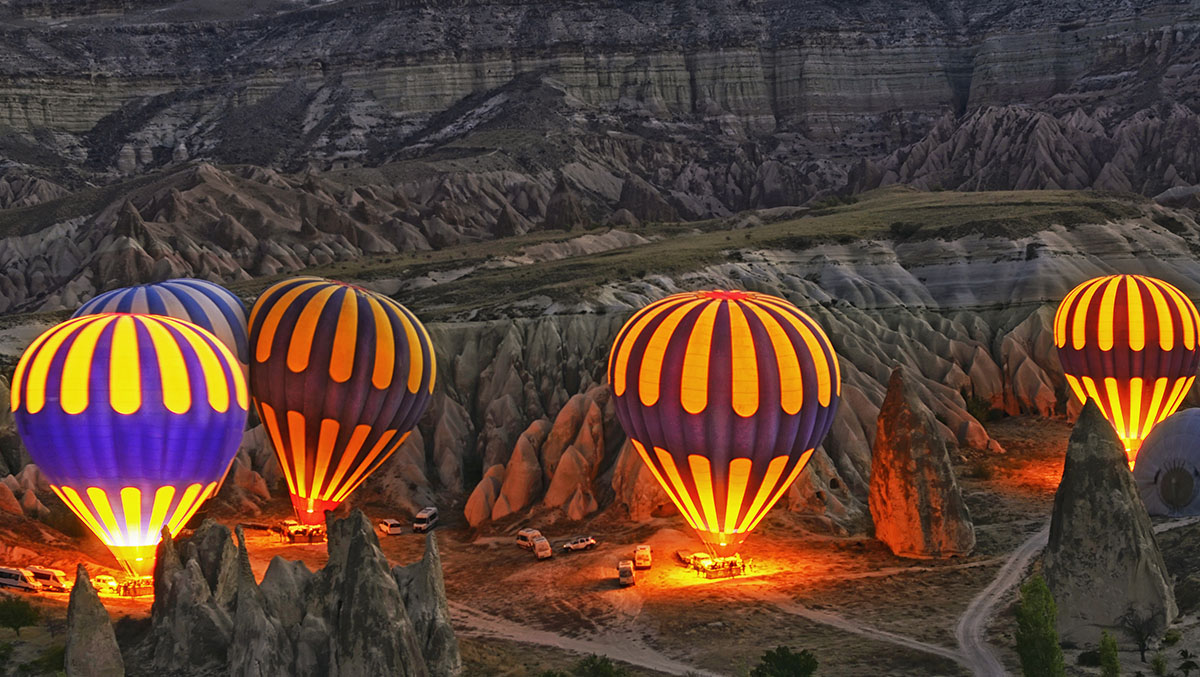 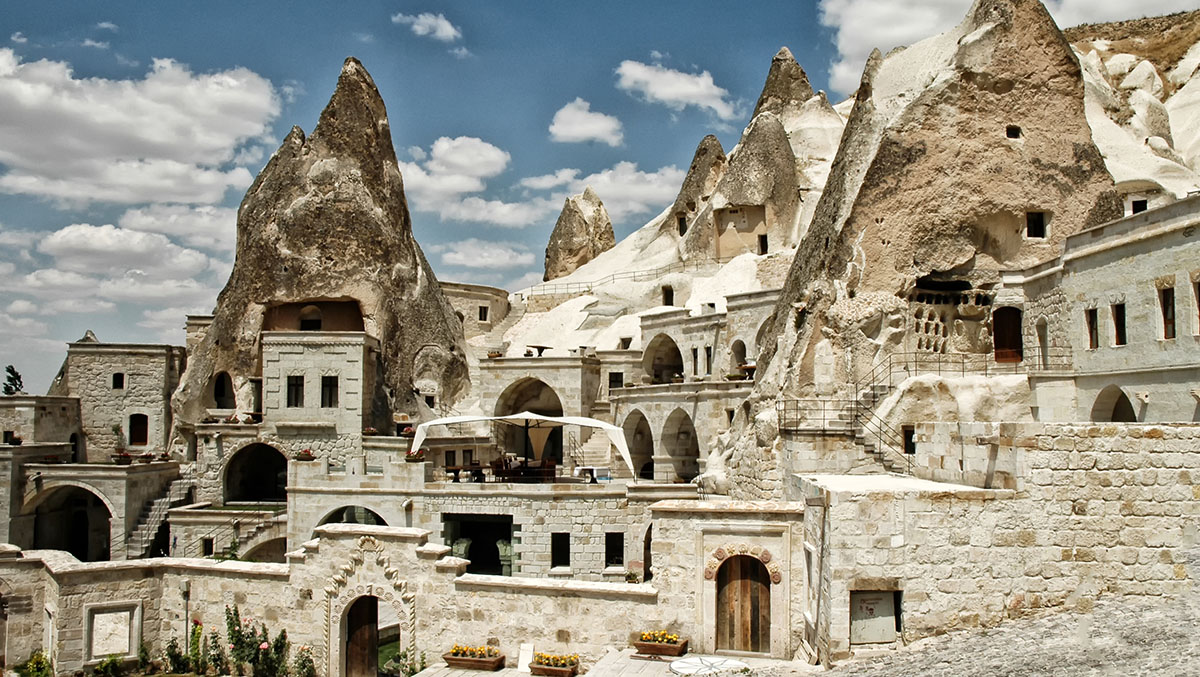 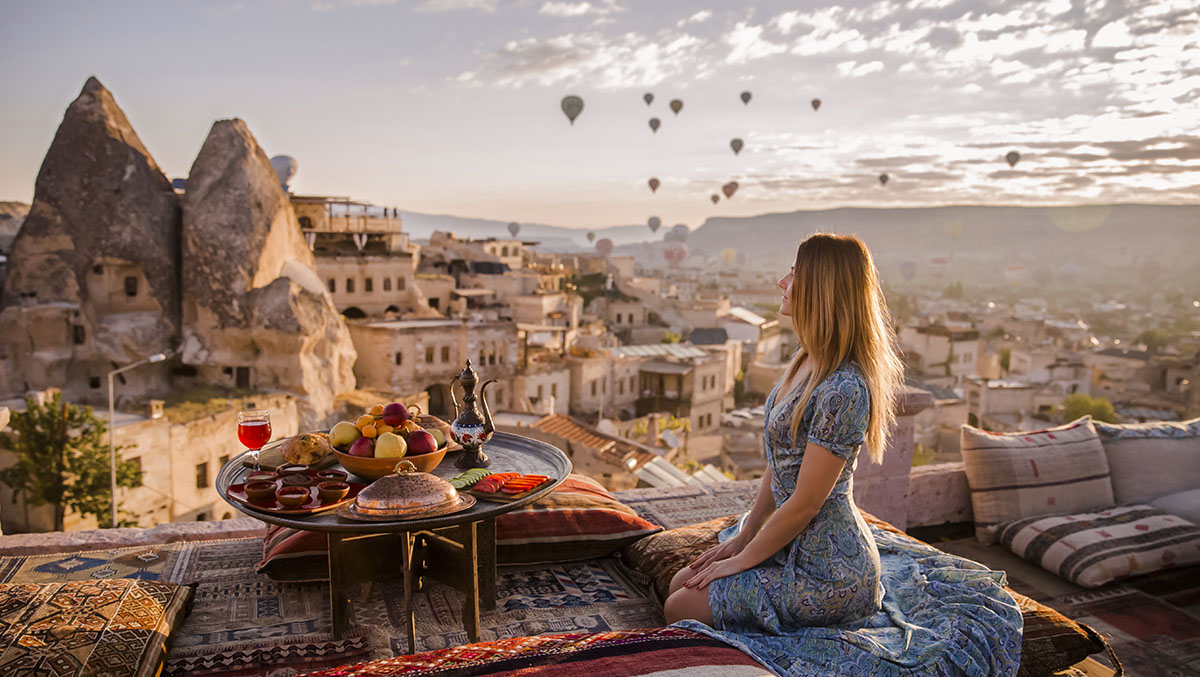 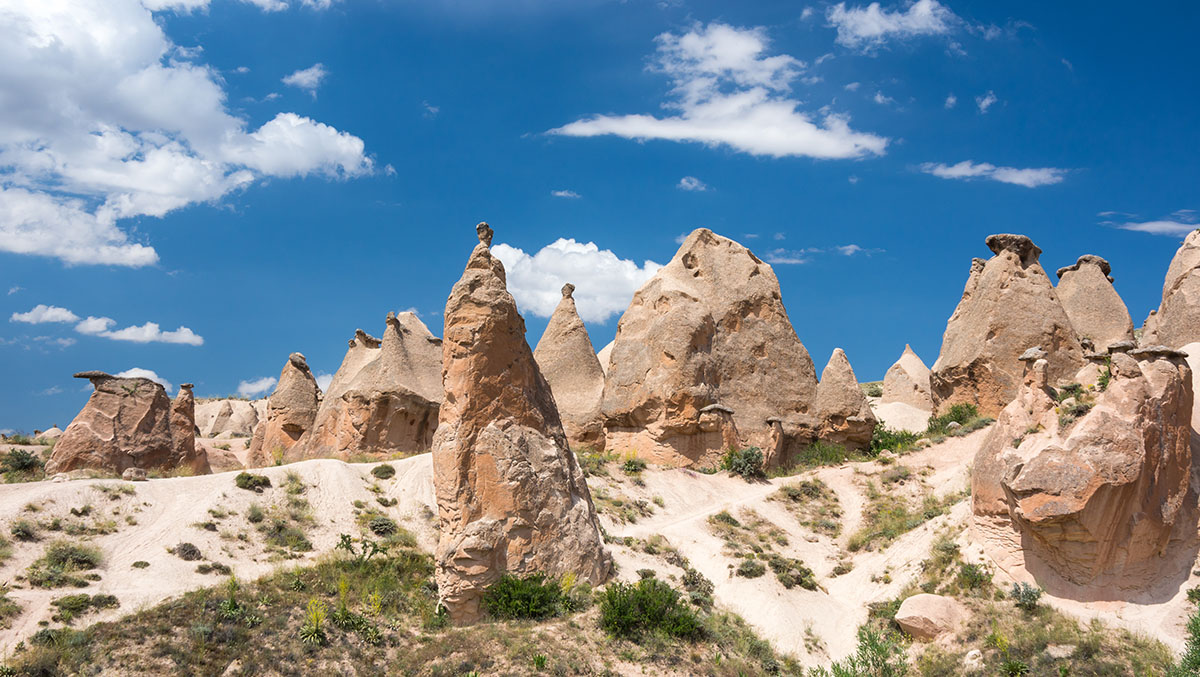 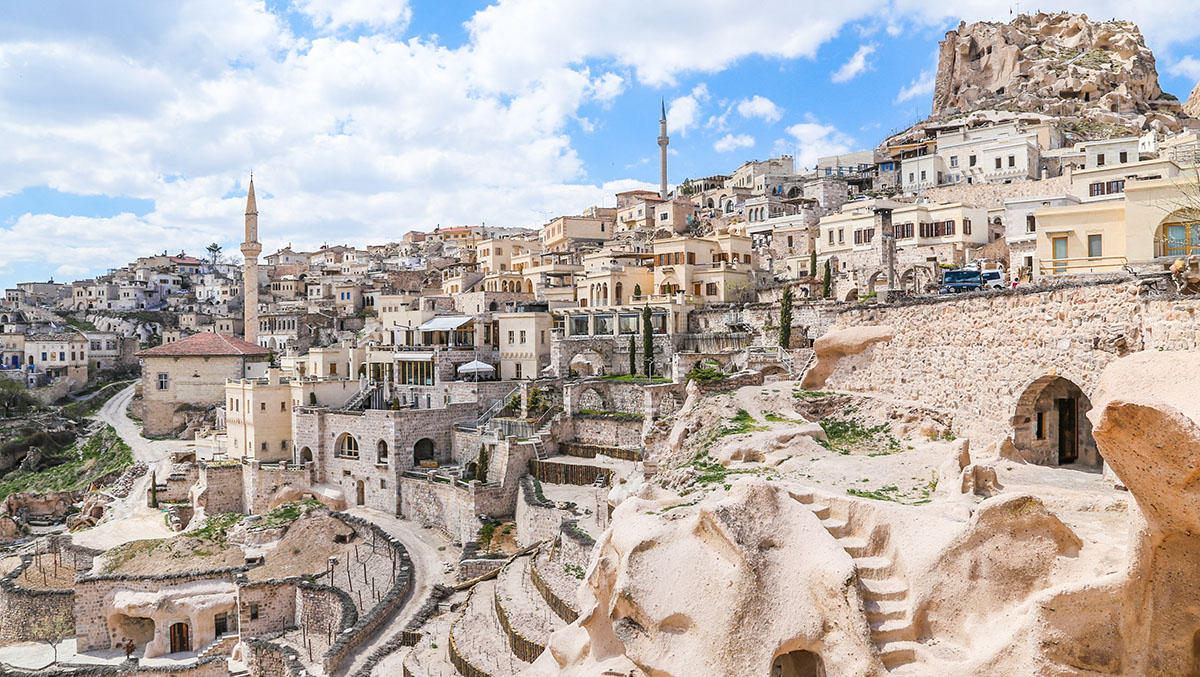 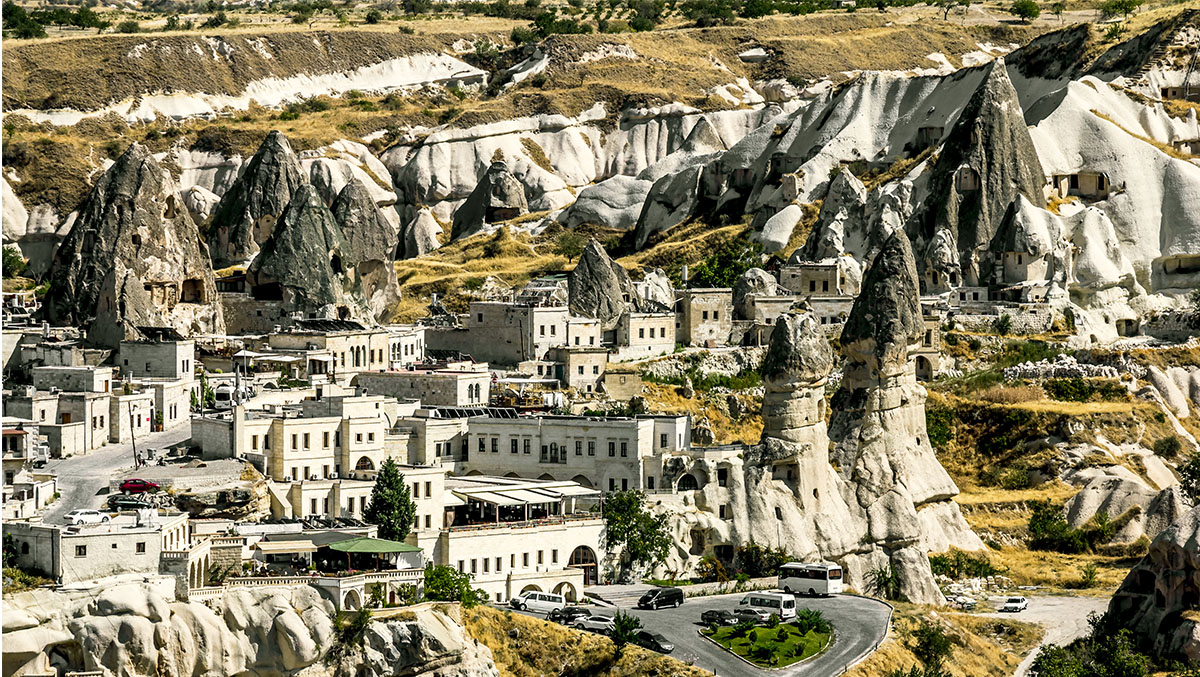 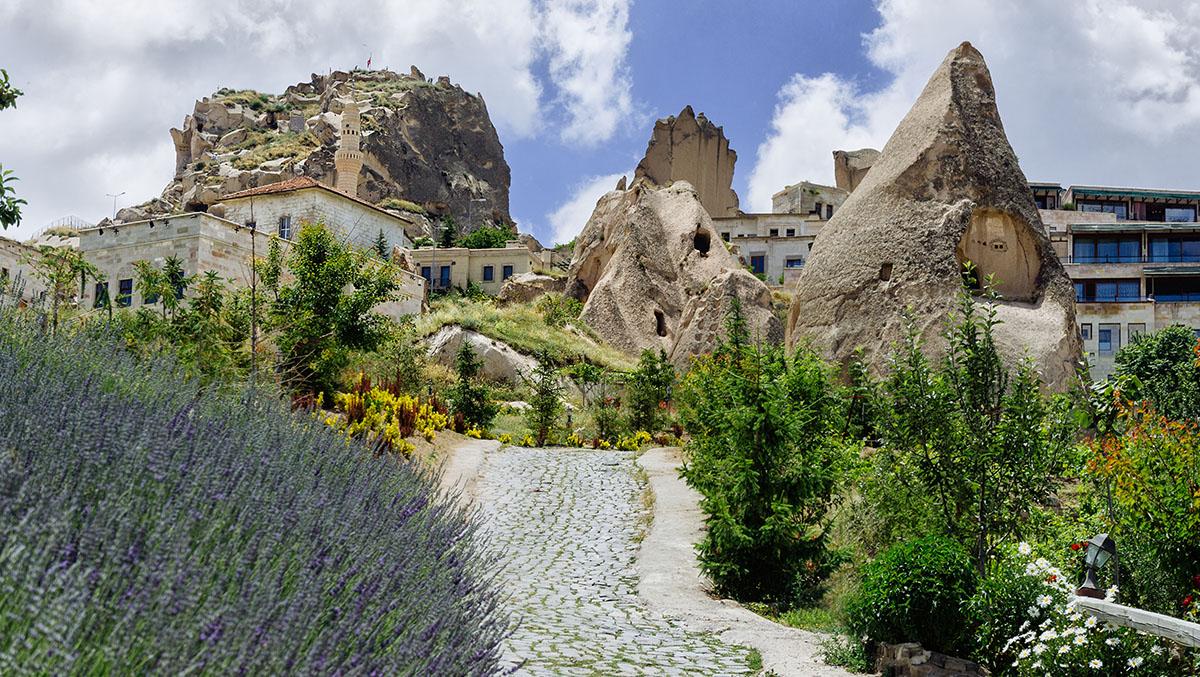 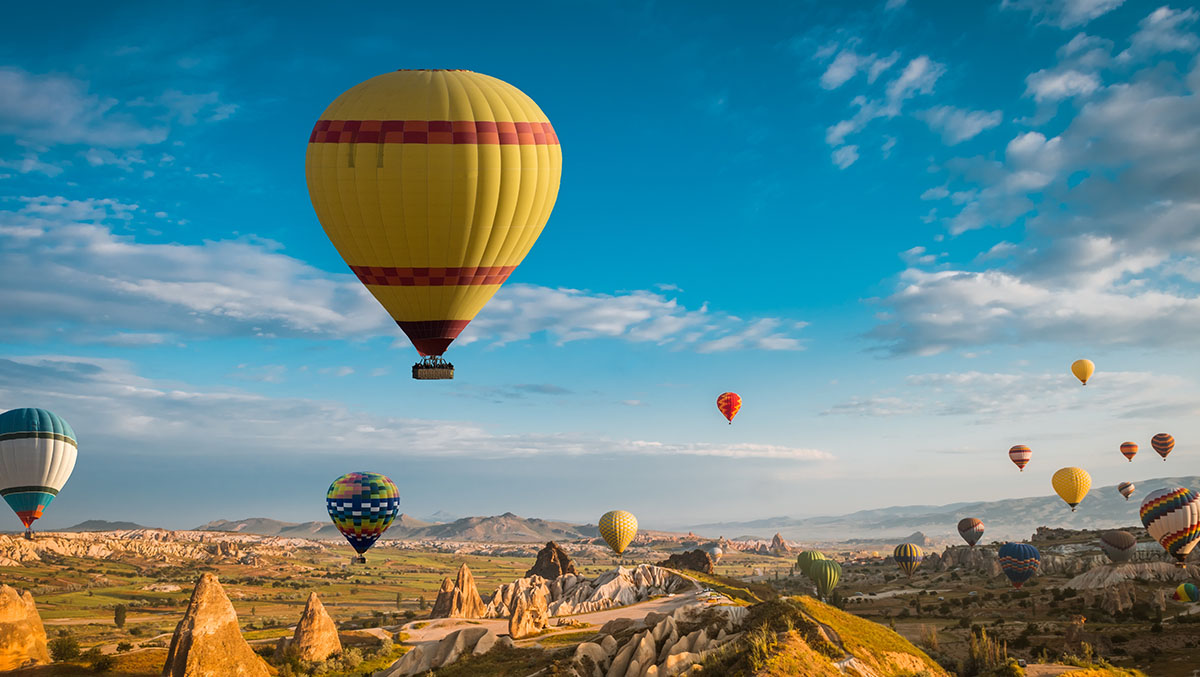 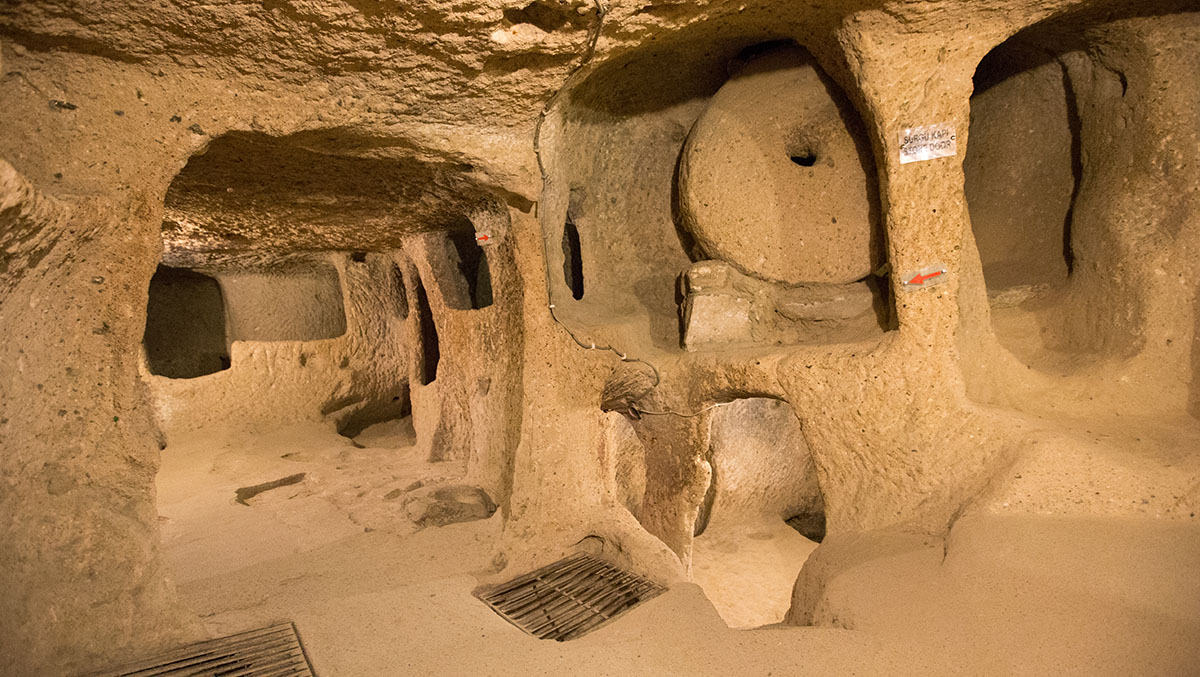 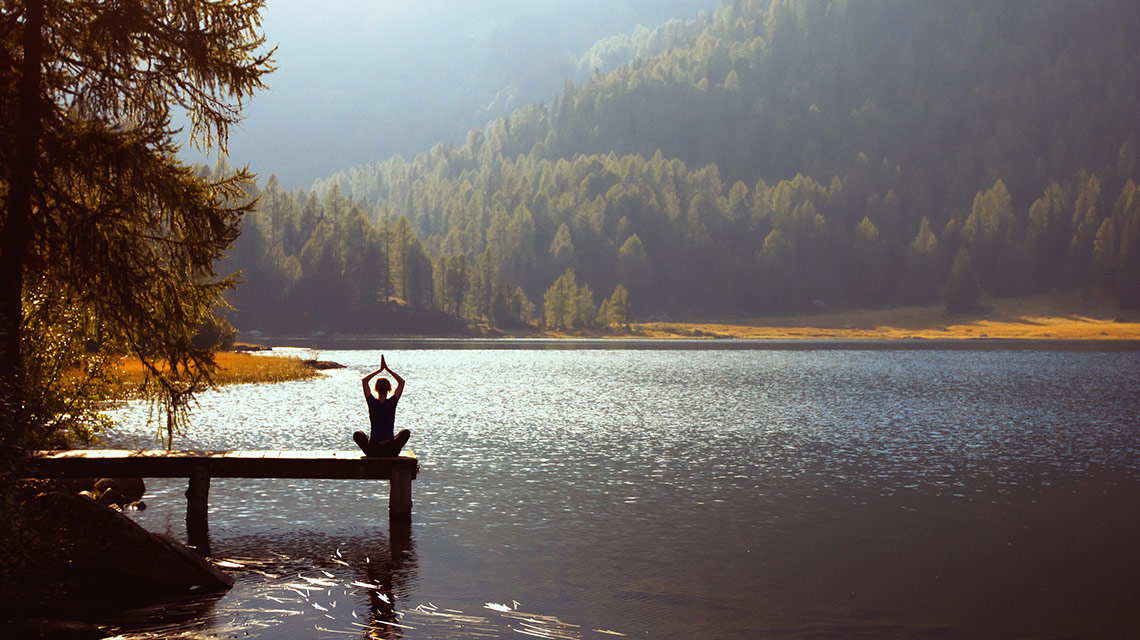 5 escapades for the soul

Some ideal vacation destinations for the yoga enthusiasts, and not only 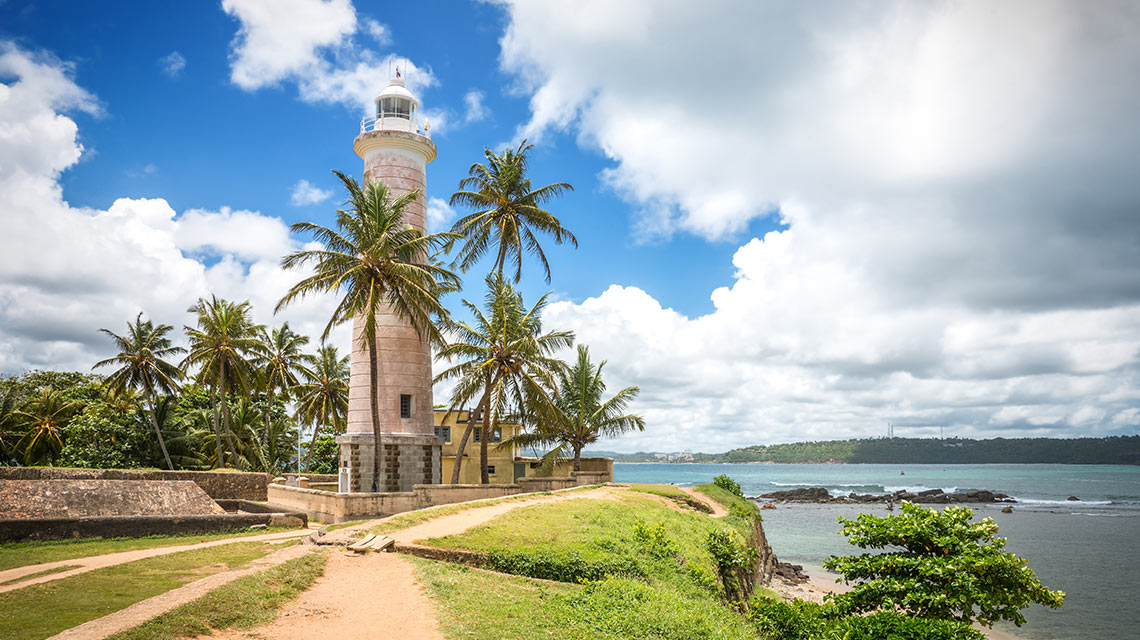 The place where you will discover the true paradise