AHAVA, a marvel for your skin

Or the beauty that comes from the Dead Sea 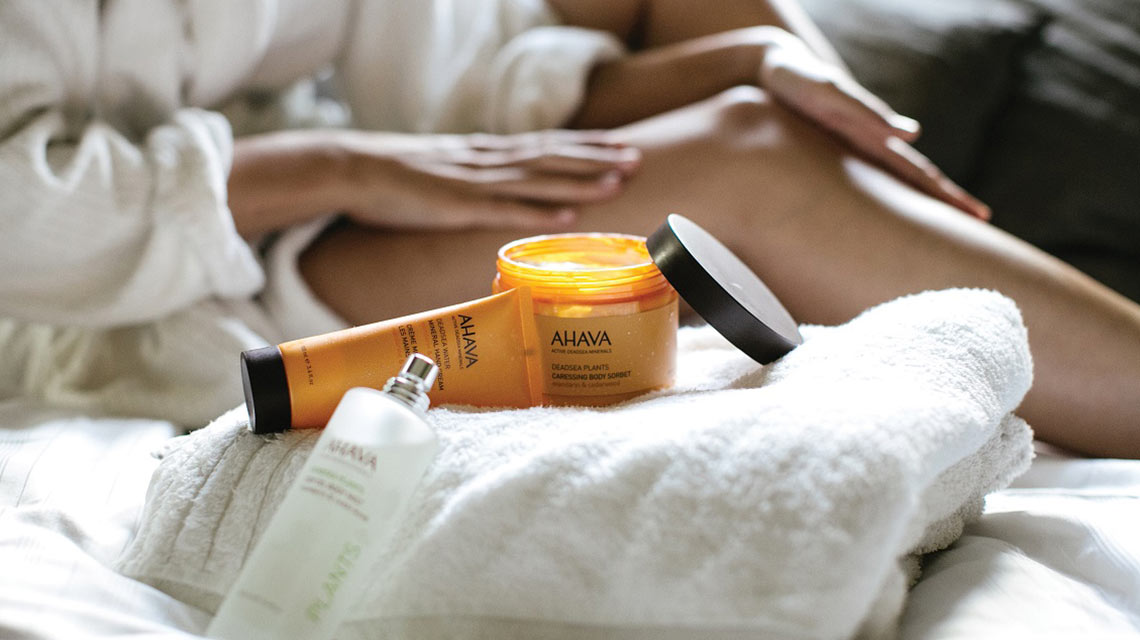 There are years and years now since tourists come to the Dead Sea to benefit from its therapeutic effects. They bathe in the waters of the sea; they cover themselves with mud, eventually trying to take home a bit of the wonderful salty water. And since its beneficial properties are so well-known and sought after, someone thought, one day, what a great idea would be to launch a line of cosmetic products containing the Dead Sea’s minerals, so important for skin care. So, in 1988, three members of the same Kibbutz from Israel, who lived and worked near the Dead Sea, began to gather data from tourists, locals, and researchers, and then created the first laboratory for skincare products. The first products were created in various factories from Israel, and, in time, when the formulas proved successful, AHAVA has built its own factory and its own research and development laboratory. AHAVA is the only company producing cosmetics containing minerals from the Dead Sea, which has its headquarters on the very shores of the Dead Sea – from the laboratory there’s a superb view over the coastline. The AHAVA products, containing minerals so valuable for the skin, represent a happy fusion between science and passion, between nature and technology. AHAVA uses in all its products sea salt and mud from the Dead Sea – and is the only company that has the right to extract the mud here. All products contain Osmoter, a concentrate of minerals obtained by natural evaporation. Discover below five AHAVA products you’ll fall in love with after the first use. 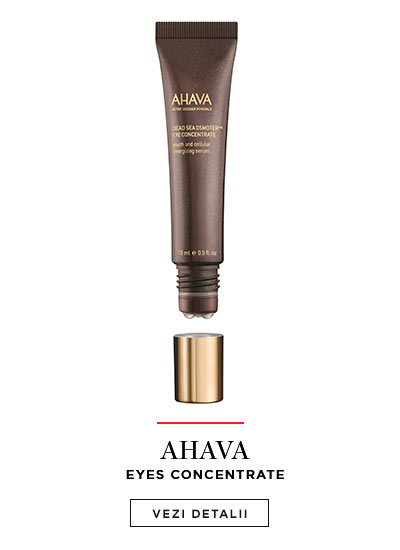 It contains Osmoter, a triple concentrate of minerals, which removes any signs of fatigue – dark circles, wrinkles and, moreover, it moisturizes in depth. The serum can be used alone or can be harmonized with the eye hydrating cream.

It acts while you sleep: it intensively hydrates and restores the skin’s texture. The cream has an extremely pleasant, velvety texture, which confers lightness. It reduces blemishes and wrinkles, and, yes, the results can be seen after only 28 days. 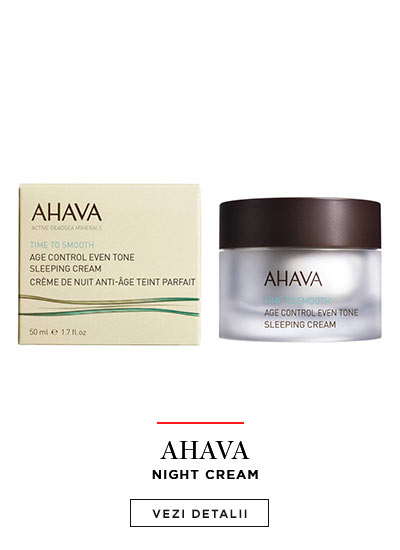 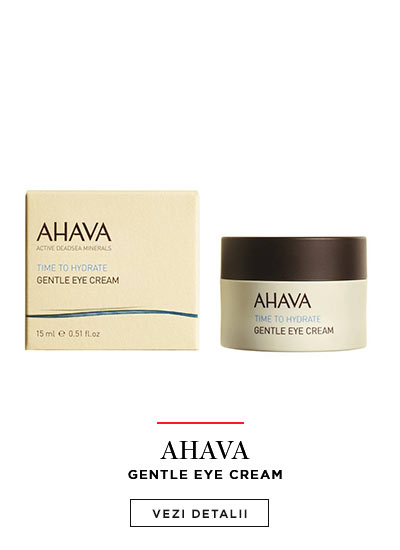 It nourishes in depth, thanks to the minerals from the Dead Sea. Did you know that Dead Sea’s water contains over 21 minerals helpful to the skin and that 12 of them are nowhere else to be found? It’s just one of the reasons that this eye cream works wonders.

It smells like the sea! And, in addition to the minerals from the Dead Sea, this hydrating body lotion also contains aloe vera. It gets absorbed into the skin immediately, leaving it smooth and silky. 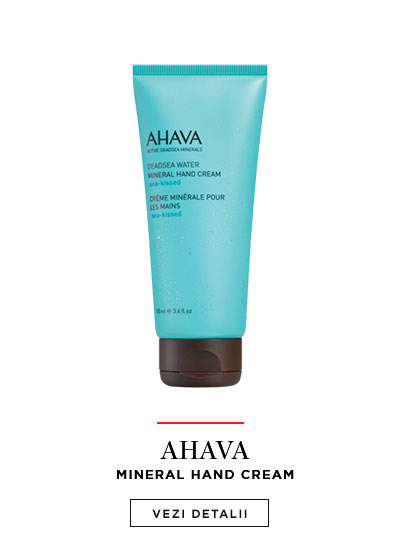 It is the best sold AHAVA hand cream – and it’s easy to understand why: it’s rich in minerals that hydrate and protect the skin, and, in addition, it has that scent that reminds you of a unforgettable vacation by the sea. 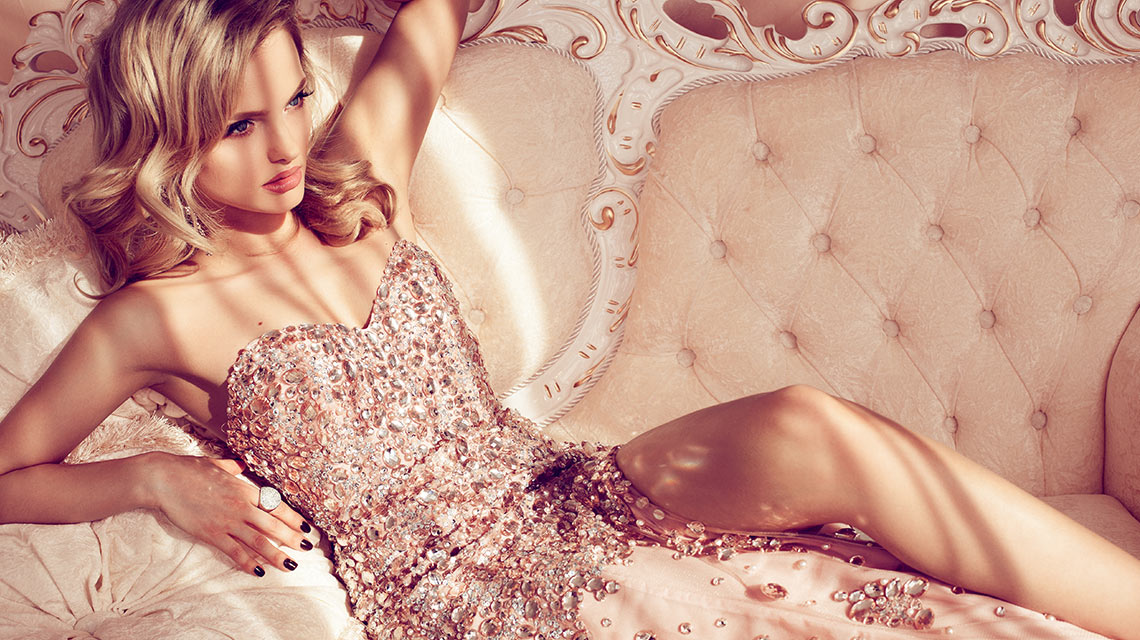 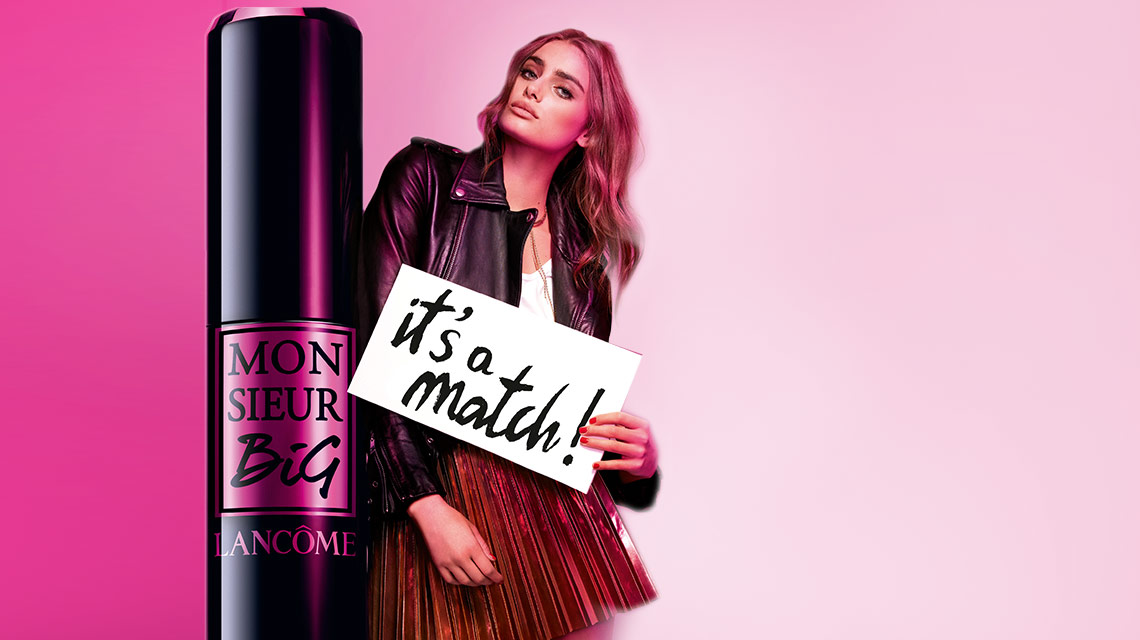 And take him home!