About Marc Jacobs and Decadence

The handbag which started a scented revolution 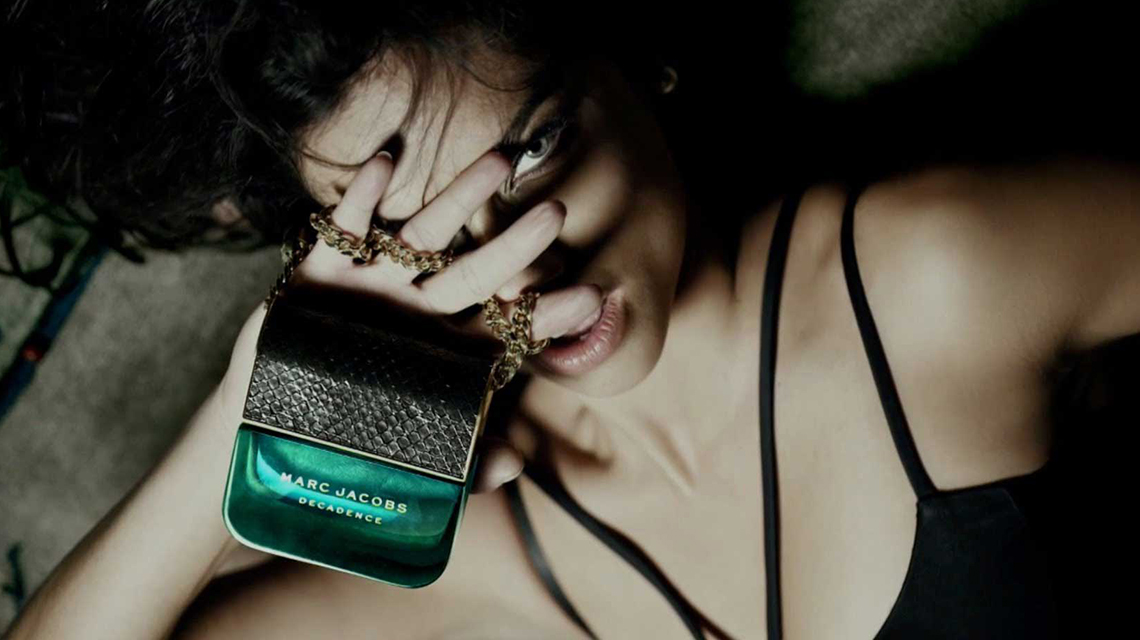 2016 is the year of the second “mature” fragrance release, as the critics have named it, signed by Marc Jacobs, the American fashion designer. But you might wonder what was the context that made this line possible. Or what was its inspiration and why it wears the promiscuous Decadence name? We did some research and found out that the story behind the two fragrances is even more interesting than we have imagined.
To say that Marc Jacobs is talented is an understatement of his creative genius and Decadence is yet another statement of the designer’s versatility. He therefore changes the rules of the previous Marc Jacobs fragrance collections, thus marking the beginning of a new era.

The decadence of the flower essences makes room for the gourmet flavours and woody notes. The Marc Jacobs perfumes’ casual attitude turns into sex-appeal, sensuality and takes a modern shape, as a feminine composition, with a magnetic promiscuity and independence.

The edgy vision of Marc Jacobs intuitively joins, with a relaxed nonchalance, the elegant suits with rebel tattoos, as well as the trenchant personality of a perfume with a luxurious design. And the collaboration with Adriana Lima, as the image of Decadence, was the obvious next step. The image of the famous super-model, who is also a mother and a Victoria’s Secret Angel, highlights the complex personality of the fragrance.
The handbag-shaped bottle, with python skin pattern on its cap, gold chain and silk tassel has a fresh design with elements reminiscent of the designer’s fashion collections.
The two Decadence fragrances, launched in 2015 and 2016, represent a turning point for Marc Jacobs perfume house, a metamorphosis of the designer which propels him into another stage of his professional maturing.

Marc has a bold, unique perspective which assures that his creations find their place even in the wardrobe of the most conservative women, because they are inspired by the everyday life, but with a twist of genius. And this rule applies to the Decadence fragrances, as well. Wanna bet it will surprise and even delight you? 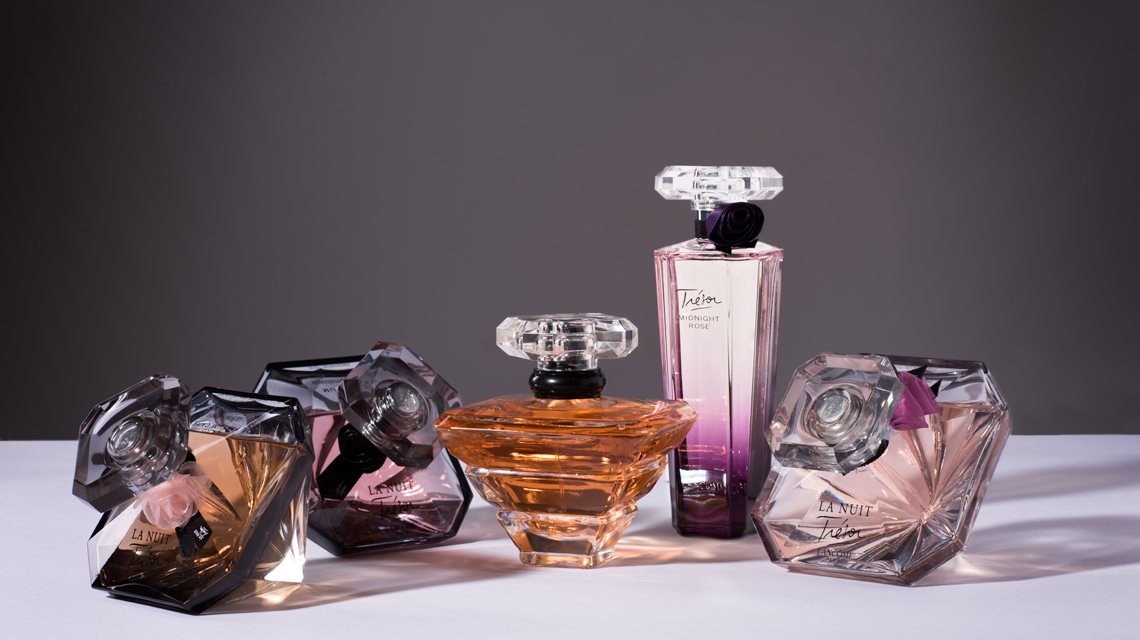 A radiography of a Lancôme fragrances collection that made history 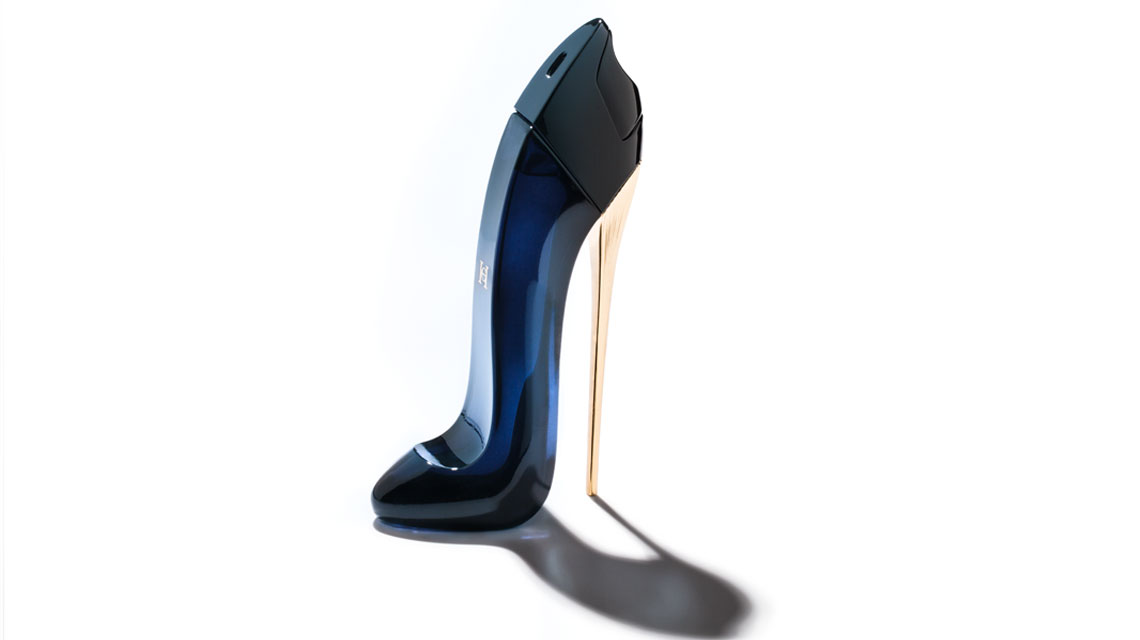 The new Carolina Herrera eau de parfum, Good Girl hides itself in a super-cool bottle: yes, you figured it out, it has the shape of high-heeled shoe